Ukraine war has a new front line ... in Arctic Norway

Ukraine war has a new front line ... in Arctic Norway

Harmony between Norwegians and Russians once reigned in this border town, but now tensions are simmering 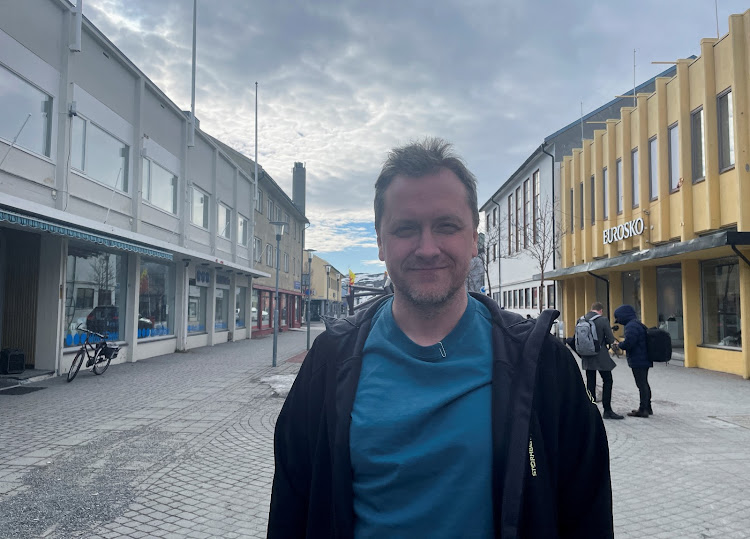 Kirkenes, a Norwegian town a stone’s throw from Russia, was for over three decades a symbol of cross-border harmony in the Arctic. That came to a crashing end when Russia invaded Ukraine. Since then people have been adapting to the new realities.

One is the prospect that neighbouring Finland could join Norway in Nato.

Companies here are seeking to reduce their dependence on doing business with Russia even as Norway has made some exceptions to international sanctions.

Kirkenes residents can cross into Russia with a visa-free permit while Russians can come and work in the area. Out of the town’s 3,500 residents, 400 are Russians. There are also about 30 Ukrainians. 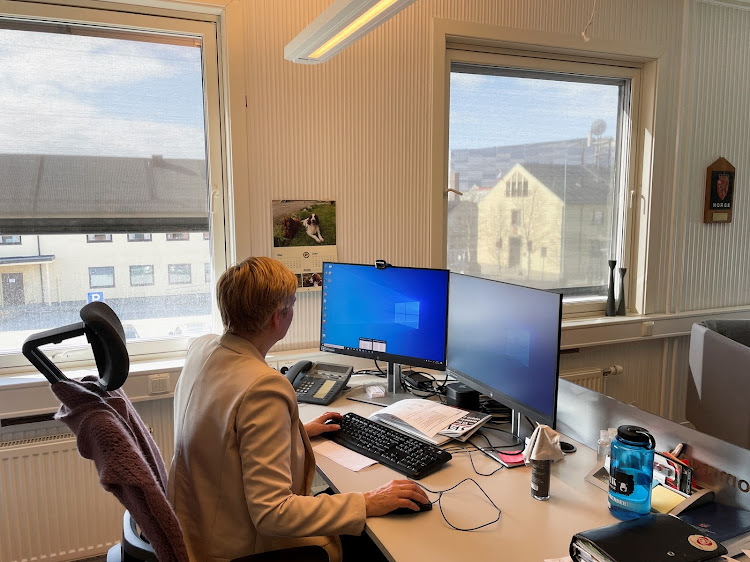 Lena Norum Bergeng, mayor of the Soer-Varanger municipality which includes Kirkenes, works at her desk, with a view of the Russian consulate outside her window.
Image: REUTERS/Gwladys Fouche

After the Russian invasion of Ukraine on February 24, “many have felt grief, anger, frustration”, said Lene Norum Bergeng, mayor of Soer-Varanger municipality which includes Kirkenes.

“It has been a surreal time. We have lived in peace for many years and now our neighbour is going to war with one of its neighbours. It has affected us all,” she said from her office, on the same square as the Russian consulate.

From Kirkenes, the Russian border is a 15-minute drive away while Finland’s is 50 minutes away. Both are closer than the neighbouring Norwegian municipality.

“It is up to Finland to decide whether they want to join Nato,” said Norum Bergeng. “Should they want to, we should welcome then. I am very glad that Norway is part of Nato.”

Street signs in both Norwegian and Russian were put up decades ago to welcome Russians. A petition is now circulating to take them down, though there are as yet not enough signatures for the city council to discuss it, the mayor said.

Russian residents said they still felt as welcome as before the invasion.

“I have had no problems. No one has come up to me and said: ‘Hey, you Russian’,” said welder Gleb Karionov, 43, during a break in his shift at the Kimek shipyard.

Similarly, a Ukrainian refugee who arrived in Kirkenes in April said the Russians she had met had been “very kind” to her. 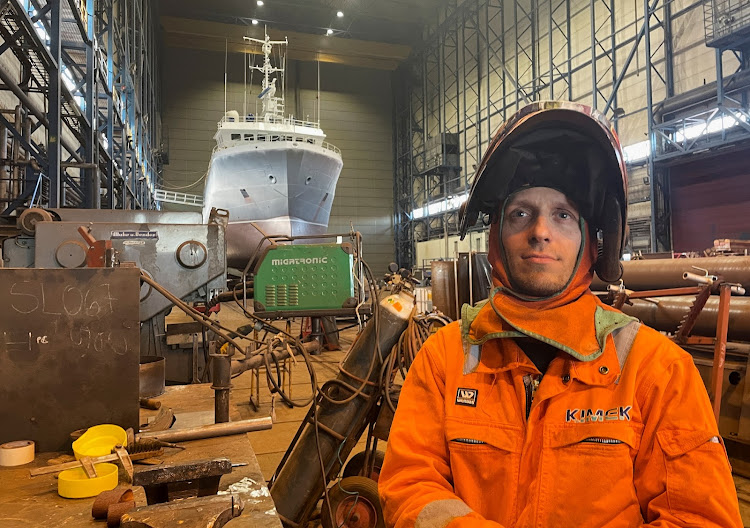 Welder Gleb Karionov he works at the Kimek shipyard in the Norwegian Arctic town of Kirkenes, Norway.
Image: REUTERS/Gwladys Fouche

“They are not aggressive. And we try not to speak about politics and such provocative questions,” said Katerina Bezruk, 27, a teacher who fled the eastern region of Luhansk with her two-year-old daughter Arena and now lives with her aunt.

Some are finding new meaning to their work. Evgeny Goman, a theatre director from Murmansk who has lived in Kirkenes since January, is working with Russian artists in exile to present different voices of Russia, away from the militaristic officialdom.

“With the start of the war, we really understood why we do art ... why it is a powerful instrument,” the 42-year-old said at the art gallery that houses a regional collective of curators and artists, Pikene paa Broen (“Girls on the Bridge” in Norwegian).

At the Kimek shipyard, which last year derived 70% of its revenues from fitting Russian vessels, CEO Greger Mannsverk worries about restructuring the business without losing his 80 employees to other employers, 15 of whom are Russians.

While non-EU Norway has applied most international sanctions, it has not shut its ports to Russian fishing vessels, a lifeline for the ports of Arctic Norway like Kirkenes.

Mannsverk would have laid off half the shipyard’s staff had Norway applied that particular sanction, he said. Kimek’s facility in Murmansk continues to operate, independently from the main facility in Kirkenes.

“I am planning for a future when the Russian clients are not the major ones. The percentage today is 70%, maybe it should be 20%,” he said at the cavernous yard where a Russian trawler was being readied.

Will cross-border cooperation resume to the full sometimes in the future? Norwegian PM Jonas Gahr Stoere is hopeful it will.

“There will be a day after; I don’t know when,” he said during a visit to the town. “I think the spirit of the people living in this municipality is that borders should be respected, but there should also be contacts. We have to live through it.”