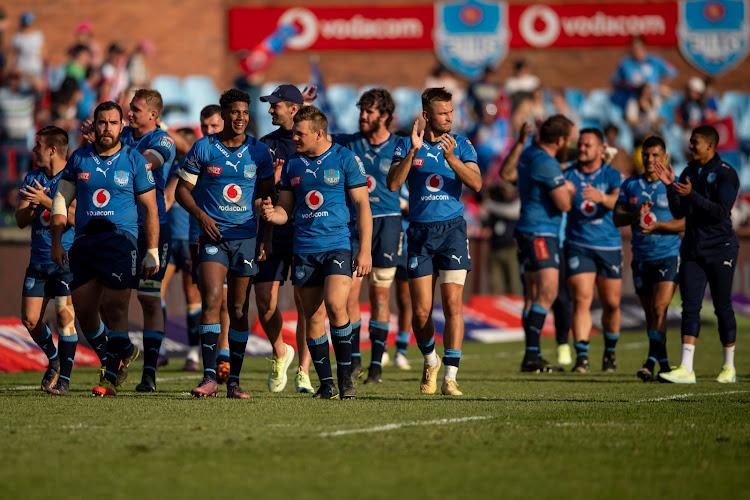 There has been some interesting banter on social media this week regarding me asking former Welsh and British & Irish Lions captain Sam Warburton to qualify his objection to the value add of South African teams in the United Rugby Championship. To his credit, he had the courtesy to reply.

Warburton was a top player. I don’t know him as a person but I did object to his well-documented view of “why SA?” in the new format of what was originally a Celtic-dominant Pro 12 tournament.

Warburton made the comments in the first month when SA’s four regional teams won four of 16 matches up north.

Subsequent to the league settling, the Covid pandemic being managed and matches being allowed in SA, the South African teams won 25 of 27 in SA and 28 of 33 overall.

Two South African teams are in this weekend’s semifinal play-offs, with the Bulls in Dublin against Leinster and the Stormers hosting a historic occasion in Cape Town in the league’s inaugural first season.

Three SA teams were also in the top five league finish and the Bulls and Sharks produced an 83 minute thriller in Pretoria in the quarterfinal. In response to me, Warburton applauded the rugby culture and quality of SA but dismissed the URC as a league, given the two hemisphere context and the travel between SA and the north.

The lack of a Welsh representative in the top eight obviously meant Warburton’s comments found favour among many disgruntled Welsh supporters, but I found the dismissiveness of the URC, based on Wales’s poor performances, insular and narrow-minded.

SA’s inclusion in the URC is the best thing that could have happened to the Celtic nations and Italy. England does its own thing. Ditto France.

The Welsh, Italian and Scottish players, like their South African counterparts, will only improve with every match played abroad and the Irish, so dominant in the past five years, will be reined in.

In their absence, Ireland were too dominant in the old Pro Rugby, which was replaced by the URC.

Now everyone is a beneficiary. Ireland’s four provinces won one in eight games in SA and that was a 33-30 win for Connacht against the Lions. The message to the Irish giants for the 2022/23 season was that if you want to win in SA, bring your best team.

It is exactly what the Irish provincial game needed and the league is exactly what South African rugby needed after two years of repeated local derbies, again the forced consequence of the pandemic.

I’ve seen how much the youthful South African players in each franchise have matured because of playing up north against clubs from four different countries and against varying styles.

There were 10 South African-based players in the league’s Dream XV and you would never have thought one would make it after the first month of the league.

Of those South Africans, the core were not the current first choice Springboks, which illustrates just how the youngsters and new generation of players have prospered.

I’ve loved watching the league because there is minimal disruption in time difference, travel is comfortable and not a 24-hour affair, and because Europe and the UK is the epicentre of sport.

The Welsh, Italian and Scottish players, like their South African counterparts, will only improve with every match played abroad and the Irish, so dominant in the past five years, will be reined in.

Any league in which teams two to eight are playing for the right to host a quarterfinal in the 18th and final round is a quality one. Warburton, in his career, got so much right at the breakdown and in his leadership, but when it comes to his judgment of the URC, it is a view that is ill-judged and he has got it so wrong.

Mark Keohane is the founder of keo.co.za, a multiple award-winning sports writer and the digital content director at Highbury Media., Twitter @mark_keohane.

‘Real anxiety and anguish’: Euro deal pulls Cheetahs out of a dark winter

By WILL DUNHAM
3 min read