Money may not buy class, but it can certainly attract sportsmen

Money may not buy class, but it can certainly attract sportsmen 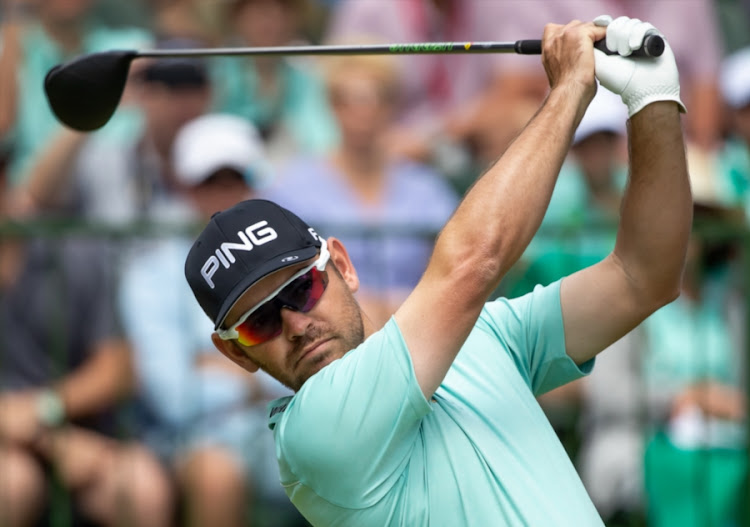 SHOW ME THE MONEY Louis Oosthuizen, who turned down the opportunity to represent SA at the Rio and Tokyo Olympics, is reportedly signing up for the Saudi-backed LIV invitational series.
Image: Gordon Arons

Banking more than $28m on the PGA Tour — or nearly half a billion rand — over a 20-year stretch is not enough, apparently. Well, not if your name is Louis Oosthuizen and rumours of your defection to the controversial Saudi-backed tour are true.

The man who twice turned down invitations to play at the Rio and Tokyo Olympics for the honour of representing SA is overtly chasing the money, according to reports. Even if it’s dripping in oil and tainted with blood.

Eight stops on the LIV invitational series will offer golfers total prize money of $255m, or R4bn. That translates into a bigger pot for each event than the richest events currently on offer. It’s richer than the DP World Tour, formerly known as the European Tour, but it’s not in the league of the PGA Tour. Both also have feeder tours.

The $25m (R391m) purse for the opening event in London next month tops world golf’s richest tournament, the Players Championship, by $5m (R78m). And there’s no cut, which means every player will pocket something.

Both the PGA and DP World tours have already refused members permission to take part in the London tournament, but what will be interesting to see is whether any punitive measures will be handed out to those crossing the floor without permission.

The biggest punishment, one would think, would be getting barred from the Major tournaments. Will cash reduce the prestige of golf’s famous four?

Wimbledon opted to ban all Russian and Belarusian players from the 2022 edition over the invasion of Ukraine.

Prostituting principles for cash has been around for as long as prostitution, and there have been no shortage of cash raiders in sport.

I’m no fan of Novak Djokovic, but he made a good point when he criticised Wimbledon’s decision this week. Should the individual sports people be punished when madcap political leaders of their countries run amok?

And don’t forget the sanction-busting players who travelled to SA to compete on the rugby and cricket fields, from Graham Gooch’s England team to the New Zealand Cavaliers.

And then there was Sun City’s contribution to keeping international sport alive in this neck of the woods, operating in the laughably independent Bophuthatswana. Top tennis players and golfers like Jimmy Connors and Bernhard Langer were enticed there.

World championship boxing was a big staple there, with Gerrie Coetzee losing his WBA heavyweight crown to American Greg Page in 1984. Sol Kerzner’s Southern Sun was also a major sponsor of Coetzee’s first world title shot against John Tate at Loftus Versfeld in 1979.

Prostituting principles for cash has been around for as long as prostitution, and there have been no shortage of cash raiders in sport.

It’s nothing new, though it seems hard to imagine the LIV series will continue indefinitely. It will eventually have to be thrown open to market forces and that will determine its success. I can’t see it surviving long-term.

Think of the defunct A1 Grand Prix format in the mid-2000s.

But if Oosthuizen is ever invited to play at another Olympics, I hope that when he declines, he’s honest enough to give the real reason: he’s too busy chasing money.