Kick those views into touch and admit this clash was thrilling

Kick those views into touch and admit this clash was thrilling

Whether you agree with the way the Munster vs Toulouse game played out or not, it certainly was a novel spectacle 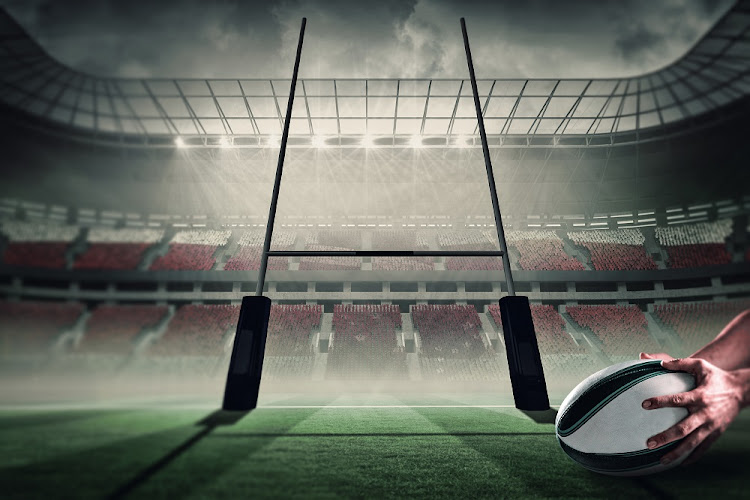 OUTCOMES Level at 24-all after extra time, Munster and Toulouse entered a shootout in their Champions Cup match at the weekend. The latter were victorious on 4-2.
Image: 123RF/Wavebreak Media Ltd

I hate to admit it, but the kicking contest that served to separate Munster and Toulouse in their Champions Cup clash in Dublin at the weekend provided a thrill I did not expect.

I prefer the winners to be determined by their try-scoring prowess, but there was something spellbinding about the way Toulouse prevailed 4-2 in the shoot-out after the teams finished extra time 24-all in their quarterfinal.

Perhaps my sentiment was shaped by the novelty of witnessing something that doesn’t often play out in rugby. It was the first kicking contest to decide a European match since Leicester beat Cardiff in the 2009 Champions Cup semifinal.

Shoot-outs are so rare that the rules at times escape the players. Toulouse flyhalf Romain Ntamack raised his arms when he converted the French team’s third kick, thinking the contest was over. He later apologised to the Munster players for his premature exuberance.

While Toulouse banged over all four of their attempts, Munster fans’ beers must have warmed in their hands as they watched three attempts drift tantalisingly wide.

The shoot-out provided something exhilaratingly different. For all its protagonists’ athleticism, endurance, skill and prematch prep, professional rugby matches tend to run their course over a common script. It more or less involves a battle of wills in which much of the combat is at close quarters, players run into each other at high speed, the ball is kicked skyward in the hope of friendly retrieval, with the monotony only broken by the shrill of the referee’s whistle so he and his colleagues can pore over footage to find something to penalise.

Munster have reason to feel gutted, but whether a kicking contest is fair or not, there can be no doubt it contributed to the spectacle.

The proponents of sudden death argue rugby should not follow soccer, which turns to penalties when teams cannot be separated after extra time in knock-out matches. But sudden death carries implications.

It certainly divided opinion, with many holding the perhaps more traditional view that both teams should slug it out until one eventually registers points to become the winner. The proponents of sudden death argue rugby should not follow soccer, which turns to penalties when teams cannot be separated after extra time in knockout matches.

Introducing sudden death carries implications, not least a scheduling dilemma as no one can predict how long it will take before the first sudden-death points are registered.

Scheduling is part of the lifeblood of professional sport as it is compliant with broadcasters who pay top dollar for the action to make it onto screens displaying their logos.

Going into sudden death also does little for player safety. Taking the game beyond 110 minutes may create scenarios in which the game’s starters are out on their feet and thus prone to opponents specifically deployed to inflict damage with the shadows at their longest.

Those left aghast that a match of that magnitude would be decided by kicks ought to remember that matches of that scope and gravity are often determined by a kick at goal in regulation time.

Others believe the numbers on the log should be used to separate teams who are level after extra time. Their argument is based on rewarding the side that performed better through the league stages, whether the differentiating factor is log points, number of wins, points difference, number of tries or fewest yellow and red cards.

While it is hard to argue against that type of merit-based progression, it does little for the folk who tuned in or those who bought tickets to watch a knockout match with the reasonable expectation that the winner would be determined by on-field superiority.

When tickets are purchased, the last thing on the buyer’s mind is how an already determined log position will be the deciding factor. The winner should surely be determined by what happens on the field, on the day.

In any event, for a sport as gladiatorial as rugby, a kick in the guts at the death is perhaps a fitting denouement.

What can be done to awaken the sleeping Amakhosi giant?