Private investment is welcome, but it needs to more than trickle down to provincial level 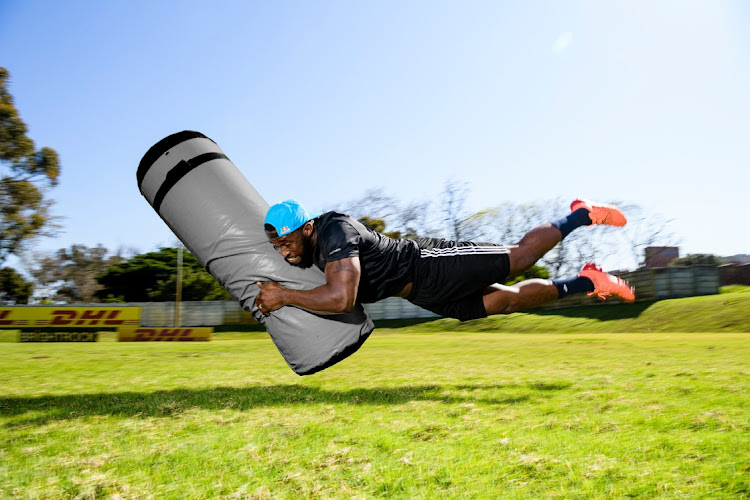 BIG GUNS One team that is doing well in gaining private investment is the Sharks, which is increasingly being seen as a team with which big-name players, such as Springbok captain Siya Kolisi, want to be associated.
Image: Red Bull

News of New Zealand rugby moving closer to securing an equity deal has again placed the topic of private ownership in the sport front of mind.

New Zealand Rugby has confirmed the sale of a significant stake in its future to American private-equity business Silver Lake, raising $200m (about R3bn).

Kiwi news outlet www.stuff.co.nz reported that the deal, announced on Thursday, includes some key changes to an earlier, highly controversial version of a Silver Lake buy-in, but is likely to have a profound impact on the way the game is commercialised in that country.

It is also expected to change the way fans engage with the sport.

The agreement, however, remains subject to ratification by the provincial unions and Māori Rugby Board.

South African rugby, as great friend and foe of its New Zealand counterpart, will watch developments with much interest. Anything that hands the All Blacks a competitive advantage will be dissected and analysed with much zeal.

New Zealand rugby has been struggling to generate the income it needs to sustain the game on those shores. A vast injection of cash into its game will be much needed and while it is likely to have spin-offs higher up the food chain, the game at grassroots level is still calculating what it may hold in the long run.

South African rugby too is in desperate need of a cash injection. It has also had talks with several suitors and much of the discussions would have centred on a stake in the commercial rights of the Springboks.

Private investment can help bring financial stability, which in turn enables franchises to focus on their core business and make decisions based on long-term projections.

While the financial rewards from such a deal may also trickle down to the provinces, private investment is needed on a much broader scale if the game is going to be sustainable in this country.

Allocations from SA Rugby, mostly generated through broadcast rights, filter down to the franchises and provinces, but a greater degree of self-sufficiency is required if the game is going to grow. Private investment can help bring financial stability, which in turn enables franchises to focus on their core business and make decisions based on long-term projections.

The Sharks (MVM Holdings 51%) and the Bulls (through Patrice Motsepe’s African Rainbow Capital and Johann Rupert’s Remgro, who hold 37% each) lead the way on that front, while Western Province, whose equity partners have long left the building, and the Lions, who are in desperate need of another investor, have some serious catching up to do.

It’s not as if the Lions haven’t benefited from private investment. Altmann Allers’ Foxbell Investments holds a 74.9% stake in the Lions, after initially acquiring just less than 50%.

Allers has had to dig deep to prop up the Lions, from the time they got booted from Super Rugby, through their glory run of three successive Super Rugby finals, to the lean times ushered in by the pandemic.

They have tended to build from within and have rarely turned to the market to augment their playing resources. They did, however, lure several experienced hands to the province in the last season or so, but this has had little impact on their results column.

The Lions and Allers may do well to find another investor to lighten their burden.

Western Province's loss has very much been the Sharks’ gain, with the partnership the latter firmed up with MVM Holdings, which acquired the majority stake last year. The Sharks are starting to reap the benefits from their association with the American consortium. Apart from the finance, sport and management expertise MVM Holdings has brought to the table, the Sharks also benefited by partnering with Roc Nation, which will help build their brand.

The strength of the Sharks brand will likely bring more commercial opportunities. In fact, the team’s sponsorship income has increased 55% since 2020 and they are increasingly being looked at as a team with which big-name players want to be associated. It is no coincidence that Siya Kolisi, Bongi Mbonambi and now Eben Etzebeth have concluded deals with the franchise. Private investment was the catalyst for that snowball effect and it’s likely to take the Sharks places.