Besides Hamilton and Verstappen’s coming together after the start and the final lap, it was like watching paint dry 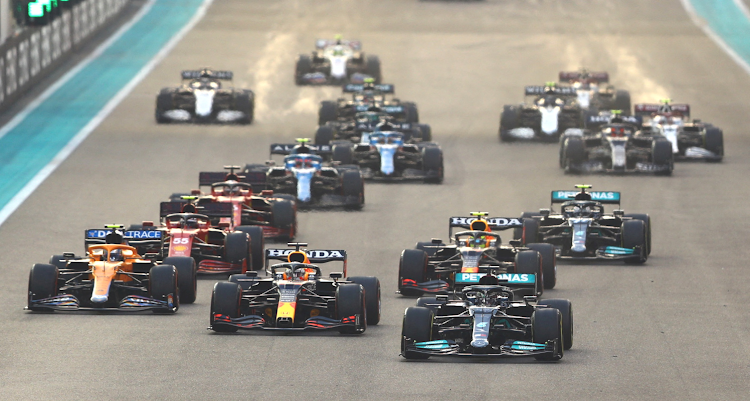 I’ve never been a Formula One fan, but even I tuned in for the season-deciding finale in Abu Dhabi on Sunday.

But I must confess, I wasn’t converted — for the better part of two hours it was like watching paint dry.

It reminded me of a late colleague covering a motor race live for SABC radio. Armed with a backpack that allowed him to station himself anywhere, he decided to stand on the inside of the track, away from the press area.

When the race started he realised he was trapped on the island without sight of the leader board or the circuit, apart from the stretch of tar in front of him. As a result, his commentary was a large chunk of silence, which he broke once a lap to roar enthusiastically into the microphone: “And here they come ... and there they go.”

OK, so Sunday’s Grand Prix was spiced up by controversy and allegations rules had been broken. Quite honestly, I was impressed with how Verstappen kept such a safe following distance for most of the 58 laps, something I haven’t witnessed since driving the dirt roads of Namibia.

But seriously, don’t talk to me about rules and tar-users until you’ve driven in Johannesburg, where the reaction of drivers to green lights and red lights resembles Forrest Gump’s mother’s box of chocolates — you don’t know what’s coming.