Senior journalists remember a father figure and legend in the newsroom 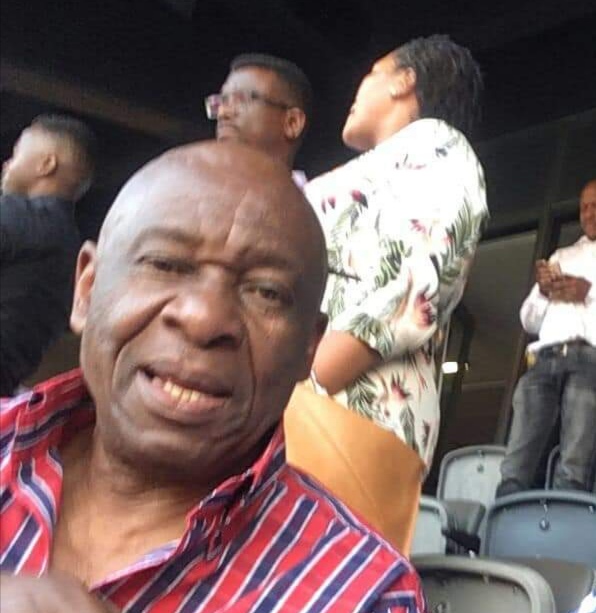 Former colleagues and journalists‚ many of whom considered Louis Mazibuko a father figure‚ have paid tribute to the colourful character and old-school football writer who died aged 69 on Wednesday.

“Figo” to his friends and colleagues‚ Mazibuko was known for his colourful intros that would have newsrooms in stitches‚ for his lyrical‚ old-school writing style‚ his penchant for socialising with the leading names of football and boxing‚ and the excellent breaking stories he got from those circles.

Mazibuko‚ who worked as a sports reporter from the 1970s at newspapers such as the Rand Daily Mail‚ Sowetan‚ Sunday Times and Sunday World‚ played a paternal role to young journalists who now count themselves as among the seniors of the trade.

He always had a trick up his sleeve and weaved his pen with a jocular panache.

“Who starts a match report with the paragraph: ‘The match took off like a screeching stolen car speeding away from the police?’ Louis Mazibuko. That’s who.

“And there were many more intros where that came from‚” said Sunday Times sports editor Bareng-Batho Kortjaas‚ who worked with Mazibuko at Sunday World and his current newspaper.

“He always had a trick up his sleeve and weaved his pen with a jocular panache.

“Louis Mazibuko and time were strange bedfellows. But when the time came to stitch a sentence or two‚ he would deliver a tale well worth the wait.” 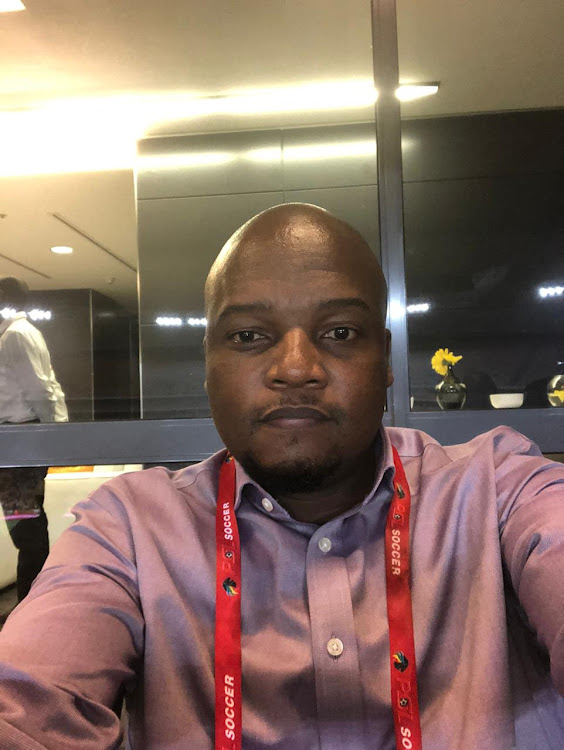 “He was always cracking jokes from the first time we interacted in the early 2000s.

“I never saw him angry or irritated. He had time for everyone‚ and was one of the more welcoming seniors when some of us joined sports journalism.

“Due to his long experience in the game‚ Bra Louis had an extensive source base, and such was his character – he would ‘break’ a story while having an informal chat.

“I remember in my early days in this profession‚ following a Saturday match at FNB Stadium‚ how Bra Louis told us as we walked to the parking area, that Ted Dumitru would be unveiled as Orlando Pirates’ coach on the Monday.

“We all thought it was a joke‚ but as usual he was spot on.

“Many journalists who found him in the game will attest to the fact that he was an affable character who easily befriended anyone‚ young and old. He will be sorely missed. Rest in peace, ol’ timer.”

Prominent rugby writer Simnikiwe Xabanisa was Mazibuko’s sports editor when the owners of Times Media formed a group sports hub to service its various titles in the 2010s.

“I know Figo from December 1997 when I came into the Sunday Times internship programme‚” Xabanisa said. “I was still a student, and you would come up here for two months and then go back to wherever you were studying.

“Figo was one of the soccer writers at the Sunday Times, and I remember the nearest thing to a big story I got was Doctor Khumalo being sued for child maintenance or whatever it was. I went to Naturena, but they couldn’t let me in because they did not know me. 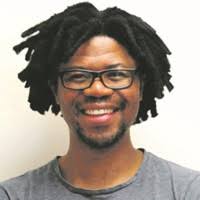 “When Doctor was leaving they told him I wanted to speak to him, and he said he ‘doesn’t speak to the media’ and drove off.

“I went back to the office and wrote a little story about that maintenance thing‚ which came out on Sunday, and one of the first people that Doctor called was Figo to say: ‘What’s is going on?’

“Figo had that kind of influence among people in football, and he was one of the guys who was always available to have a quick chat with.

“I remember doing a few colour pieces of the Soweto derby at the old FNB Stadium, and he would be there throughout the game, but you never saw him at the press box. He was too busy socialising‚ but he would have a match report the next day, and when you read it he hadn’t missed anything.

“He was a larger-than-life character‚ a journo from the past who was about mischief. His match reports were always meant to have an effect on the reader and the immortal line that everyone will remember is when writing a match report with the intro: ‘The game took off like a stolen car.’

“Ours was a strange situation at the end because I started knowing him as an intern, but ended up being his boss in group sports. He was close to the end of his career by then.”

Former Sunday Times sports editor Colin Bryden said: “Louis Mazibuko was a delightful colleague. He always had a smile on his face, and he seemed to know everyone in football.

“In the days before cellphones I seldom knew what he was up to, but I like to think he was spending time with his contacts because he would usually turn up in time to provide a story.

“One of the old school of journalists. He will be missed.”

Friend and former Sunday Times colleague Thomas Kwenaite said: “Louis was a kindhearted person, and he was one of the best writers of his generation. He never wanted to upset anybody, and he was friends with everybody.

“He loved his drink, and he used to sneak out of the office and at the weekend. He always wanted to attend matches in Orlando or around Johannesburg because he wanted to go and join the boys after the match.

“He was a reliable kind of a guy because when he had an assignment‚ he would carry it out to its conclusion. 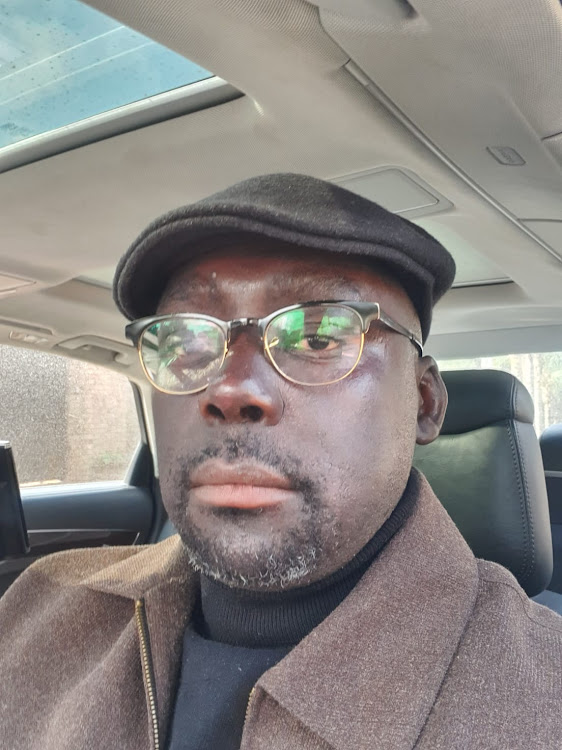 “I remember when I spoke to him a year ago‚ he told me that he made a mistake by taking a package at the Sunday Times‚ and he had his reasons. I think he took that package and invested in the taxi business, but I think it didn’t work and that broke his heart.

“The second thing that affected him and maybe his health was that last year he lost his wife‚ Monica‚ and he never recovered.

“The other thing that people may not know about him is that he hero-worshiped Kaizer Motaung. An hour would never pass without him talking about ‘Madala’‚ and he was also very good friends with Jomo Sono.

“His laugh was infectious, but he was fond of sneaking out of the office to go and have his drink with his friends.”

Mazibuko died in Mulberton Hospital in Alberton after an illness became serious. His wife‚ Monica Mazibuko‚ died in August last year. Louis and Monica Mazibuko were married for 40 years.

Fiery film, bright cakes and woeful longing dwell in the paradoxical past