Municipalities, especially in the Karoo, will face hostilities from residents that could lead to social instability 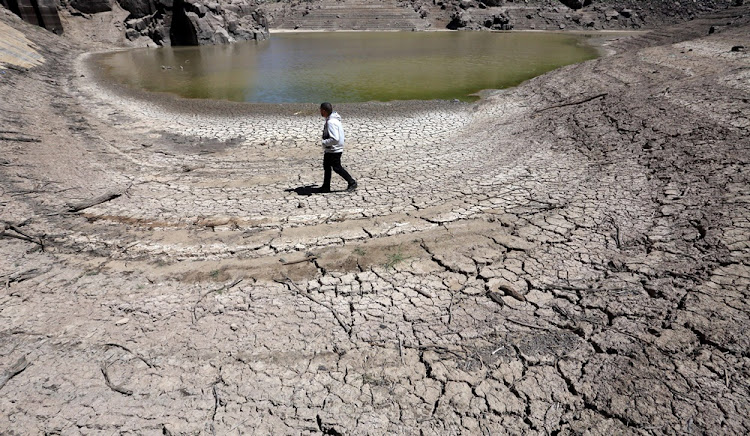 CRACKED UP BUT NO LAUGHING MATTER Sights like this — Gamka Dam in drought-stricken Beaufort West in 2017 — could come back with a vengeance, Stellenbosch University researchers warn.
Image: Esa Alexander

A water historian believes ecological and water politics could replace racial politics in SA as water scarcity worsens due to the changing climate.

Wessel Visser, an associate professor at Stellenbosch University, said recent droughts in water-stressed regions should serve as a warning for municipalities.

This follows his research into two droughts in Beaufort West between 2009 and 2019, which found that underground water is dwindling in the Central Karoo due to over-extraction.

More than 300 new boreholes in Beaufort West have reduced the aquifer level by 25m in the past two decades, said Visser, whose research has been published in the Journal for Transdisciplinary Research in Southern Africa.

Other factors that worsened the town’s 2009-2011 and 2017-2019 droughts included poor water monitoring and metering, inattention to leaks and expansion of informal settlements,

Visser said water resource development had not kept pace with demand, and other rural municipalities should learn from these shortcomings and build infrastructure that could cope with regular dry periods.

“In many Karoo towns local authorities will have to face a growing hostility among inhabitants should water supply become frequently unavailable,” he said.

“With ageing infrastructure, prolonged droughts and increasing population growth, many of these towns do not enjoy a seamless, uninterrupted water supply anymore — a sure instigator of future social instability in such communities. 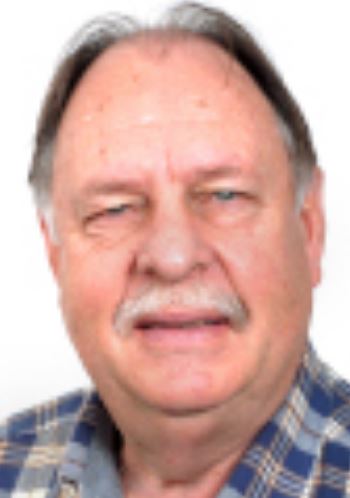 “I am convinced that the access to and availability of potable water is going to become such a crucial issue in SA that ecological politics, and water politics per se, is bound to supersede the current racial politics in the not-so-distant future.”

Apart from investing in sustainable and cost-effective water solutions such as artificial recharge of aquifers, by which surplus surface water is transferred underground mostly by injecting into boreholes, Visser also suggests  investments in water-awareness programmes.

One long-term plan could be to make  environmental studies compulsory in schools “to sensitise the youth about water conservation”, he said.

“Adults should be involved too, especially in poor communities where the scholastic training of parents is fairly low,” Visser told Sunday Times Daily.

“Actual actions against repeated water waste offenders should also be part of the awareness and preservation information campaign that should be launched among such communities.”

The City of Cape Town said leak monitoring and pressure reduction were among initiatives that worked well during the city’s Day Zero scare in 2016-18.

“Since 2010, through initiatives such as pipe replacement, pressure management, leak detection and rapid response, the city has reduced the pipe-burst rate on the reticulation network from 64 to under 30 per 100km per year,” he said.

A detection programme for underground leaks saved 1.121-million litres in the past financial year.

Wealthier households use more water for gardens and swimming pools. So shifting to water-wise gardens is an important action.

“Just like dams, there is a limit to how much water a borehole can supply. Because operators can’t see how much water is available, they often pump too much. Then the borehole runs dry and the pump breaks down,” he said.

Apart from reduced rain and a growing population in rural towns such as Beaufort West, Visser said poor governance and political instability had also played a huge role in water scarcity as ageing infrastructure suffered from neglect.

“Innovative water preservation solutions should be pursued by the state. Depending on the outcomes of the ongoing geoscientific exploration in the Karoo Basin on the water-bearing qualities of aquifers, the artificial recharge of suitable aquifers should be considered. This is a relatively cheap solution for arid rural towns provided that sub-terrain conditions are favourable.”

University of Cape Town climate change adaptation expert Gina Ziervogel, who advised the City of Cape Town during its drought, said though informal settlements were growing in urban areas, residents from these communities were not big water wasters.

“They use a small proportion of the city’s water. It is wealthier households that use more water for watering gardens and swimming pools. So shifting to water-wise gardens is an important action,” she said.

Ziervogel said one of the lessons water-stressed regions could take from Cape Town’s experience was about the importance of including communities in decision-making rather than leaving them frustrated with little information.

“Municipalities must understand water as part of a broader socio-ecological system which requires understanding social dimensions of water consumption ... alongside ecological dimensions of how the water system works and what ecosystem-based responses might be appropriate,” she said.