DA’s Breytenbach tears into ‘depressing mess’ that is justice ...

DA’s Breytenbach tears into ‘depressing mess’ that is justice department

MP says ‘minister has to take this beating’ as she highlights the many problems at NPA, prisons and courts 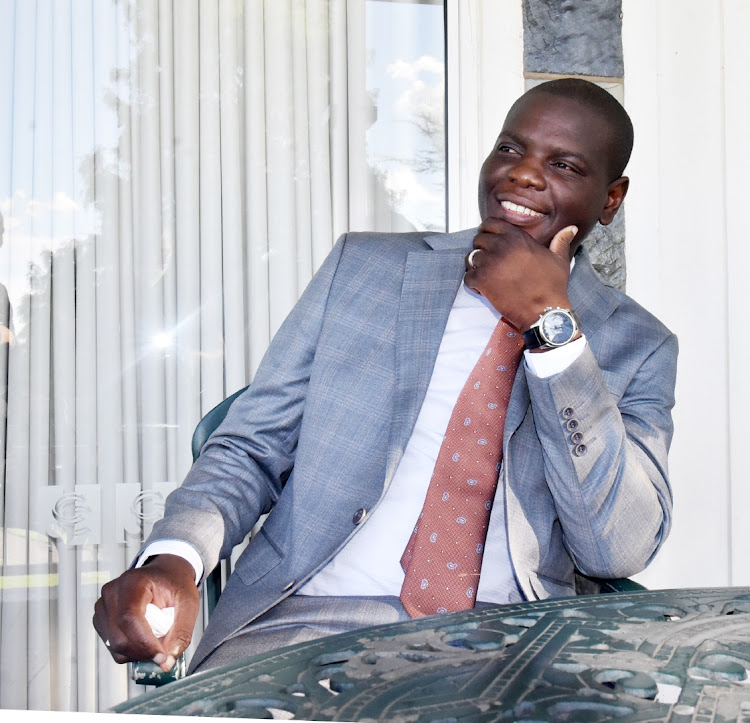 DA MP Glynnis Breytenbach could not hold back her anger at what she termed a “depressing mess” of things happening in SA prisons, NPA and courts under the watch of the justice and correctional services department.

Breytenbach’s comments came as minister Ronald Lamola appeared before parliament’s portfolio committee that oversees his department and institutions under it.

According to the DA MP, the committee can no longer accept endless excuses for the many things going wrong in the country’s prisons and courts and be hoodwinked into celebrating small gains.

She fired her first salvo at the department of public works for failing to maintain court and prison buildings.

“What is the department going to do about this total mess? The new courts built in Limpopo and Mpumalanga are about to be condemned as unfit for human inhabitation,” said Breytenbach.

“Who paid for those courts? How were they signed off? Why are we sitting with such an enormous waste of money? And what is this department going to do to ensure those responsible for this are held accountable?”

She then turned her sights on prisons that are in an “untenable position and really terrible state”.

For this, too, she blamed the corrections department for letting public works do as it pleased and suggested it was maybe time the two departments filed for divorce.

“The minister must tell us what it is that he is going to do to rectify this completely dysfunctional relationship that they have with public works. Public works must be held accountable. It’s a complete mess and totally useless.”

Breytenbach was further enraged that the department of justice allowed a contract for court recording equipment to expire without an alternative.

“How does this happen? You know you have a contract for a fixed period and then to no one’s surprise the contract expires and nothing is done to put something in place.

“How can you start negotiating a new contract months or years after a contract has expired for something as vital as court recording equipment?” fumed Breytenbach.

“If the court recording equipment does not work, courts come to a standstill. SA courts are courts of record.”

According to her, the IT systems of the department overall were in a “shoddy state”.

At the Supreme Court of Appeal, she charged, justices and court staff were using their own personal gadgets to do work because IT systems in the court were always down.

She said Covid-19-related excuses were no longer plausible as it was now becoming apparent the department was in a state of decay.

Said Breytenchbach: “It is an unbelievably depressing mess and it needs to be attended to. The minister must please unpack how he is going to do all of these things.

“None of these is a surprise to him and it’s no good every year giving a general overview that does not dig deep into these issues. We get this glossing over every year of tiny issues and the big issues are swept under the carpet. It cannot continue, it is unacceptable.”

Breytenbach was “lost for words” to describe how epic a failure the Investigating Directorate inside the NPA had been since its formation.

“The minister comes here to tell us they have spent the last few years laying the foundation for the Investigating Directorate. To say that is gobsmackingly depressing does not begin to cover it.

“The investigating directorate should have hit the ground running within months. It is not a project that was going to last forever. It had a five-year lifespan and three years later I do not know what to say.”

She said Lamola “has to take this beating” because the buck stops with him as the political head of the departments in question.

Lamola denied that the Investigating Directorate had been in slumber land, saying there were cases in court such as that relating to the notorious Free State asbestos project.

He said issues between his departments and public works were being attended to and a feedback meeting between the two parties was due in a fortnight.

Soccer stars like Senzo thrown into celebrity with no guidance: Marawa