Days without power: Joburg goes dark — like the mood of its ...

Days without power: Joburg goes dark — like the mood of its residents 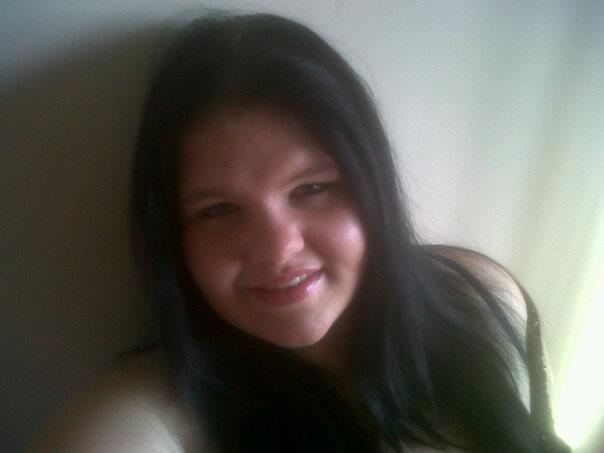 DOWN IN THE DARK Melisa Graaff's struggles through load-shedding and power outages have become desperate at times.
Image: Facebook

A week of stage four load-shedding, compounded by substations blowing up, circuits tripping and undiagnosed and unplanned outages, has not ended with Eskom’s suspension of scheduled cuts as Joburg residents continue to report harrowing and frustrating experiences .

The nightmare continues as some residents are still without power and those who have had electricity restored are calculating the costs of damaged appliances, blown motors, laundry service bills, destroyed alarm systems, having to turf out food that has gone rotten, and more.

City Power spokesperson Isaac Mangena earlier said Johannesburg’s experience of load-shedding, cable theft and unplanned outages this year so far has been “unprecedented”. It has been compounded by a lack of skilled technicians, extremely old infrastructure that’s not designed to be switched on and off and regularly breaks or trips during load-shedding, security problems and communications flaws.

The reporting system, he said, was complicated and difficult to manage or even explain. He said while it could be determined how many calls were logged at any one time — and how many were more than 24 hours old and where they were from — the figures did not give a picture of how many actual incidents had to be dealt with or if they were resolved.

It’s stressful and emotionally exhausting and I feel like I just can’t do it any more.

“When there is an outage, people from that area will call City Power to log a fault. So when the power goes down in a suburb you could have four people reporting it, or 400. Sometimes it can even be two people in the same house,” Mangena said, explaining it was call centre operators who then had to work out which calls to close and which to leave open, often closing reports after receiving a restoration notice for the area from which they were received rather than confirmation from the resident.

Among the residents bearing the brunt is bursary student Melisa Graaff of Westdene, who put out an appeal on her community Facebook page for help. Her 83-year-old grandmother, Gertie Wessels, is in heart failure and in desperate need of an oxygen machine with a battery or inverter backup.

With the frequent power outages, especially in her suburb, days have indeed been dark for the family. Graaff lives with her husband, her sick father and Wessels. The ailing grandmother has been dependent on oxygen full-time after suffering a stroke and as a result sometimes forgets to breathe.

“With load-shedding our generator is too expensive as it costs R86.50 for four litres of petrol for four hours plus another R20 for engine oil. And that’s not even counting the oxygen cylinder,” she said.

“You can’t imagine what it’s like. Twice in this past week we had unplanned blackouts. And then last night we were supposed to go off at midnight but we didn’t.

“But we went off at 2am. So I had to get up and go and start the generator in the garage and then go back to bed and put the alarm on for 4am to go back outside to switch it off again when the power comes back,” Graaff said.

“It’s stressful and emotionally exhausting and I feel like I just can’t do it any more. The noise and the smell from the generator, the cost, the complaints from neighbours are all too much. But what can I do? Must I just let my grandmother die?”

Fairland resident Renee Esterhuizen experienced intense relief and exquisite joy at lunchtime on Monday when power to her townhouse was restored. This was after a complicated fault had left her home along with a string of 13 other units across six complexes in her street without power for six and a half days.

Esterhuizen, who is divorced, survived the episode as her children stayed with their father and she was able to move in with a friend. Like many residents, her experience was one of immense frustration as the case was logged repeatedly, escalated, closed, reopened and re-escalated. 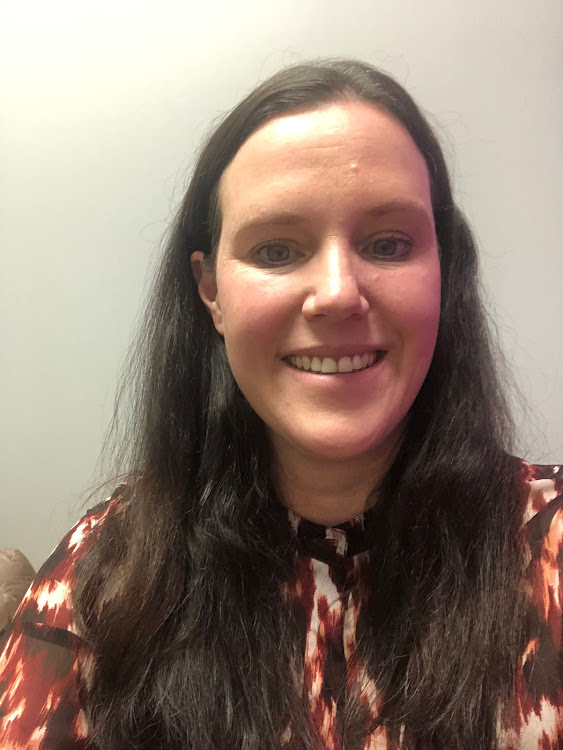 JOYFUL RESTORATION Fairland resident Renee Esterhuizen's townhouse was one of 14 in five neighbouring complexes that were without power for just over six days because of a fault that couldn't be detected.
Image: Supplied

“There’s no collective realisation that it’s a string of units involved. They kept trying to resolve things unit by unit without seeing the bigger picture. Our councillor got involved, but every time we called City Power we were asked for one reference number; meanwhile we have loads,” she said.

She said residents in units with power were kind and helpful, opening their homes to those without so they could shower, make coffee or charge devices.

“But it’s still not OK. You can’t live like that,” said Esterhuizen, adding that days with no power had little impact on reducing her electricity account.

But the joy of having her lights go on was short-lived. Within minutes Eskom issued a warning that the grid was again under severe strain and peak demand on Monday evening would be heavily reliant on emergency reserves. More load-shedding looms.

Mangena told The Sunday Times Daily there had been a marked increase in unplanned outages and that 248 cable theft incidents had been reported between March 1 and April 19 — an average of five per day across the city.

He said that at 6am last Wednesday City Power had 4,000 registered calls, of which more than half had been waiting more than 24 hours for attention.

“These guys [who attack the substations] are heavily armed. It’s organised crime and it has grown beyond what City Power can handle. We are not law enforcement. The call by the mayor [Mpho Phalatse] for a national intervention is warranted,” Mangena said.

We mark another Freedom Day imprisoned by years of ANC neglect

Like a mushroom, kept the dark and fed BS: diary of a (powerless) Joburger