Diabetes and Covid’s toxic relationship is a two-way street, ...

The diseases feed off each other in unexpected ways 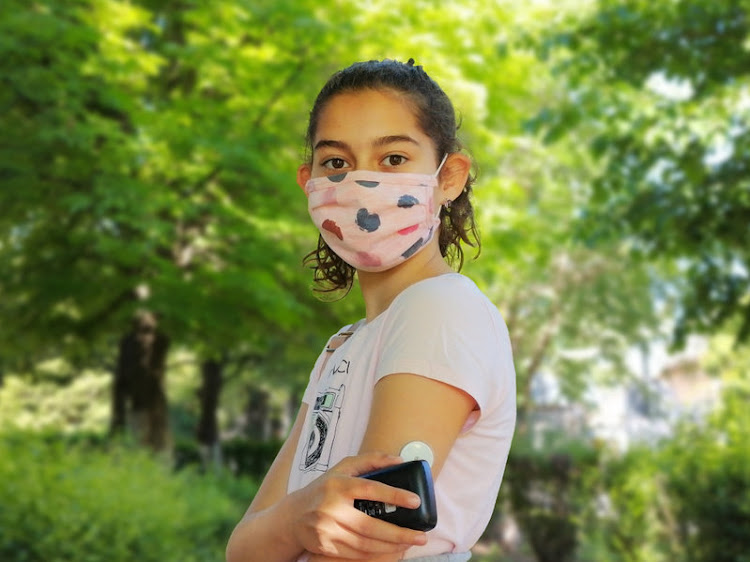 DOUBLE TROUBLE A combination of continuous glucose monitoring and a mask points to the complicated relationship between Covid and diabetes.
Image: 123rf/dragoljubbankovic

The complicated relationship between diabetes and Covid has been further unmasked by studies which suggest they aggravate each other.

Diabetes is SA’s second-biggest killer and the country has one of the world’s highest rates of the disease, according to the International Diabetes Federation.

Early in the pandemic, it became clear diabetes was a dangerous comorbidity that put patients with Covid at high risk of severe disease and death.

Now research has shown the opposite is also true.

4.5-million: The number of people with diabetes in SA

A huge study of almost 200,000 people in the US — reported in The Lancet Diabetes & Endocrinology — found that those who got Covid were at great risk of developing diabetes up to a year later.

This was even after a mild infection when compared with those who had not been sick.

According to online science journal Nature, the research is “one of a growing number of studies” showing that Covid can increase a person’s risk of diabetes, months after infection.

Study co-author Ziyad Al-Aly, chief researcher for the Veterans Affairs St Louis Healthcare System in Missouri, said: “When this whole pandemic recedes, we’re going to be left with the legacy — a legacy of chronic disease for which healthcare systems are unprepared.”

With more than 480-million confirmed Covid cases across the globe, even a “modest increase in diabetes risk could correspond to a drastic rise in the number of people diagnosed with the disease worldwide”, according to Nature. 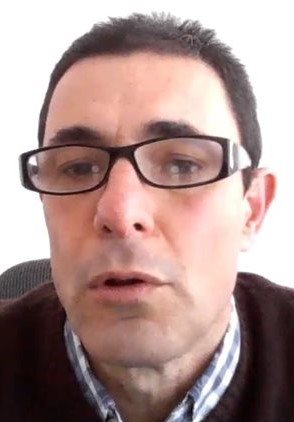 Joel Dave, a professor of endocrinology at the University of Cape Town — where he helped to open the Diabetes Centre at Groote Schuur Hospital last year — told Sunday Times Daily last week: “Time will tell in our population, that is younger [than those in the study] and has different race groups with different risk factors, whether the Covid pandemic has ultimately increased the prevalence of type 2 diabetes (and type 1 diabetes) beyond what was predicted.”

Dave said “we need local updated data” but that “diabetes prevalence has been slowly creeping up mainly due to poor lifestyle choices and obesity or being overweight”.

He said it will be very worrying if it emerges that the burden of diabetes in SA has increased as a result of Covid.

“It was the second highest cause for mortality in men and women, just behind tuberculosis, but it has been slowly catching tuberculosis and now actually might be the number one cause in SA for men and women.”

In our context, “if the prevalence has increased it will most likely be due to the decrease in exercise and an increase in body weight and not a direct effect of the virus”.

Commenting on the US study, Dave said the finding that those who previously had Covid were more susceptible to type 2 diabetes could mean steroid treatment “unmasked diabetes”, or that “a delayed return to normal exercise or activity due to Covid had led to increased weight gain”.

Some patients might already have been on their path to diabetes, while others might not have been diagnosed with diabetes until they went to a health facility because of Covid.

Margot McCumisky, national manager of Diabetes SA, said the pandemic had raised public awareness about diabetes but it’s “a little too late for many who have died” from a disease which is “neglected by our health system”.

Public interest in diabetes rose during the pandemic because of how many sufferers were dying after contracting Covid.

Of the diabetics, 4% ended up in ICU while among the others it was only 1%. Ultimately, 15.4% of diabetics died compared with 4.6% of those not living with diabetes.

A study from Sweden published last week in the British Medical Journal finds an increased risk of deep vein thrombosis (a blood clot in the leg) up to three months after Covid infection, pulmonary embolism (a blood clot in the lung) up to six months, and a bleeding event up to two months. The findings also show a higher risk of events in patients with underlying conditions (comorbidities), patients with more severe Covid, and during the first pandemic wave compared with the second and third waves.

EDITORIAL | With a rap sheet like Myeni’s, she should hide her head in ...