After four months of being closed, the store in Durban is set to reopen on December 13 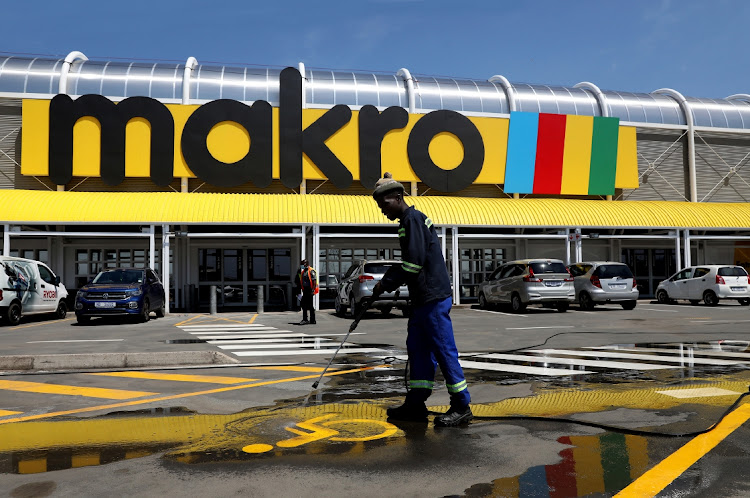 When general manager of Durban’s Springfield Makro, Sue-Anne Jones, gained access to her store 48 hours after it was looted and partially set alight on July 11, she was devastated by the destruction that lay before her.

Jones and her team paced through the filthy aisles, the floors drenched after the store’s sprinkler systems were triggered.

“You cannot believe the devastation, it was unbelievable. Because they had set the store alight, the sprinkler system had gone off, so everything was wet, which meant that all of the fixtures and structures were contaminated. It took us three to four weeks to get everything out.”

Jones said while food, electronics and liquor were items targeted by looters, one aisle remained untouched — the pet food. 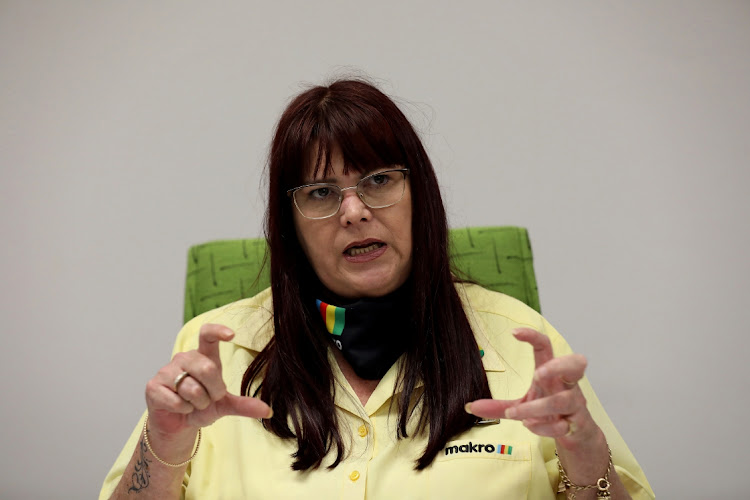 REGROUPING General manager at Makro in Springfield, Durban, Sue-Anne Jones says the unrest took a toll on her and her 380 staff.
Image: Sandile Ndlovu

“It had hardly been looted, all the dog and cat food was still there. So what we did was get in touch with the SPCA and we distributed over R400,000 worth of pet food to eight different SPCAs in KZN.”

After the initial shock subsided, Jones said they began focusing on ensuring job security for her staff.

“We split our staff into three teams, some went to Cornubia and some went to Amanzimtoti, and I had a team come through to Springfield to assist with the cleanup.”

She never doubted that Marko Springfield would reopen, but it was a matter of how long it would take to revamp.

“There was never a doubt in my mind that we would not come back from this and rebuild. Springfield has the highest foot count of all the Makros in the country — we are one of the most profitable businesses. Before we were looted, we were the number one sale’s store in the country, so there was no doubt that because of our solid performance we would reopen.” 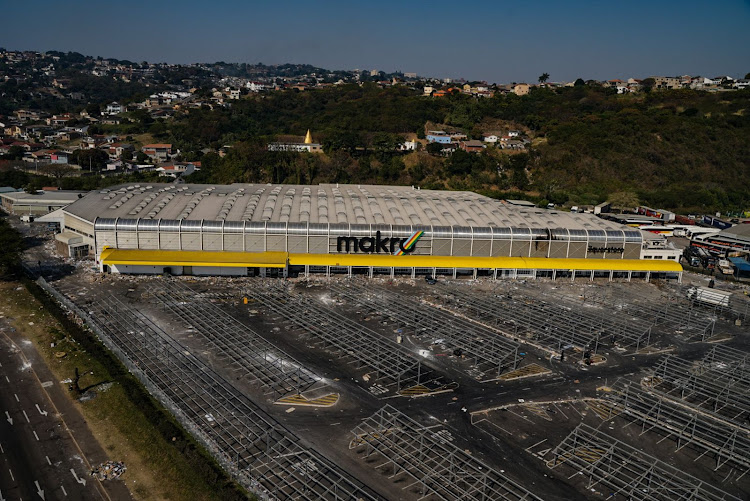 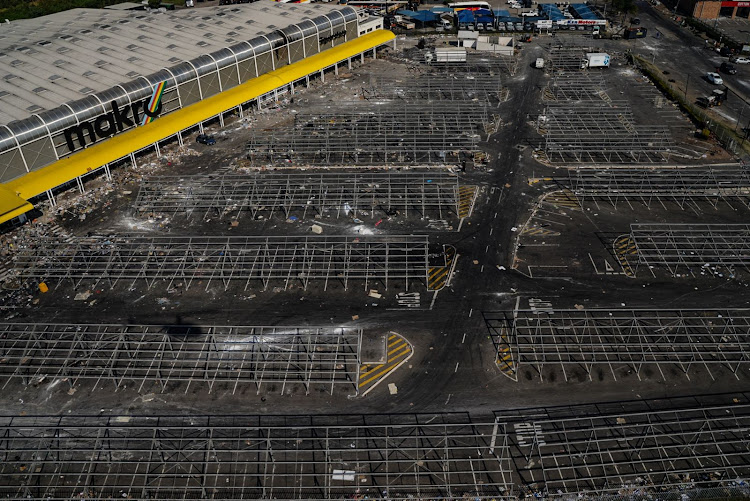 She said the silver lining was that after four months of being closed, they had a brand new store with the latest technology.

The store has been remodelled to be eco-friendly, which will ensure electricity and water consumptions are slashed to reduce the carbon footprint.

She said from what her staff had told her, people within the communities who were responsible for looting the store, were remorseful and filled with regret.

“Many of my staff come from the surrounding communities, and what they tell me is that people regret what happened here because this store is the backbone of this area. Many of my team members have been here for more than 10 years. We are like family and we can’t wait for people to see what we have on offer come December 13.”

Year after fisher is killed in run-in with rangers, brother goes missing

‘No, you can’t have your report because your fees are outstanding’