Year after fisher is killed in run-in with rangers, brother goes ...

Year after fisher is killed in run-in with rangers, brother goes missing

Apart from seeking justice for the men, a KZN village wants to negotiate with authorities about a gill-netting ban 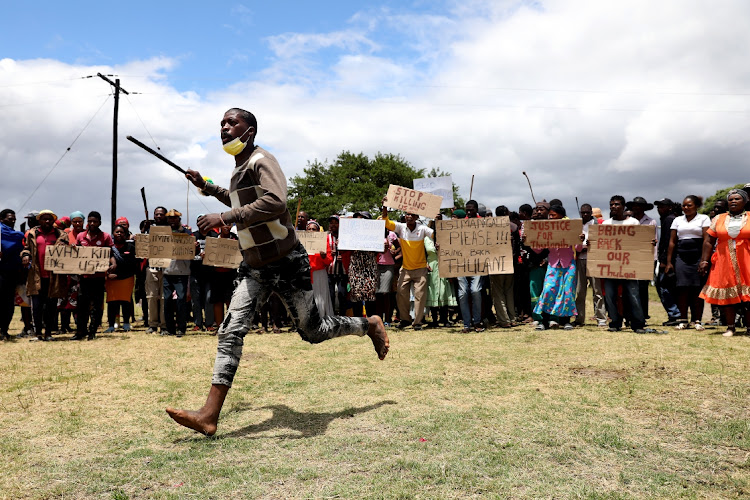 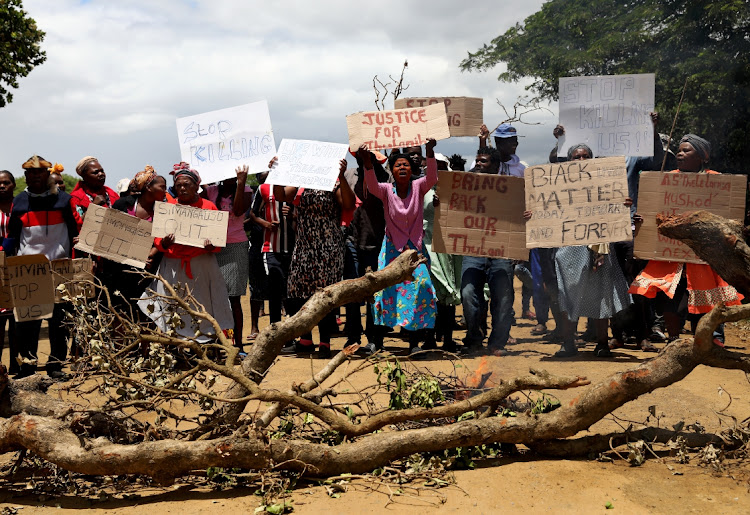 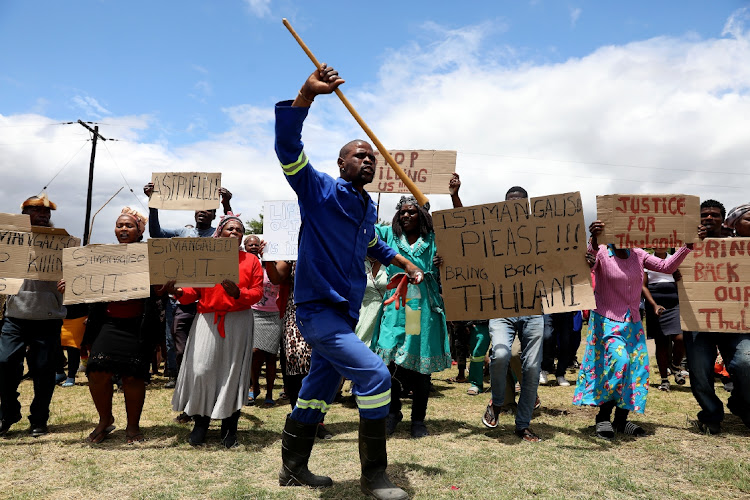 KwaZulu-Natal mother Dudu Ngubane, 58, sits under a blanket on the floor of her rondavel, keeping vigil over a wax-encrusted candle holder bearing two candles. One symbolises the son she lost 14 months ago, while the other is for the child she hopes to find.

After a year of grieving and awaiting justice for the shooting of her son Celempilo Mdluli, 31, allegedly by wildlife rangers while fishing, Ngubane is now waiting for news of her younger son, Thulani Mdluli, who recently came under fire, apparently also while fishing.

For hundreds of years the waters of Lake St Lucia in northern KwaZulu-Natal have been hunting grounds, providing those in the ancestral territory of KwaNibela with basic food security and livelihoods.

We arrived at the lake around 5pm and cast our nets. While we were waiting on the bank of the river we heard voices and immediately gunshots were fired. Celempilo was shot and fell down. I was also shot in my thigh, but I managed to run away.

But now the tragedy that has befallen the Ngubane family has pitched the KwaNibela fishing community firmly against efforts to enforce conservation in a highly protected area of iSimangaliso Wetland Park by wildlife rangers.

Celempilo was shot dead on September 16 2020. His two friends narrowly escaped after being confronted by iSimangaliso wildlife rangers.

One of the men who escaped spoke to Sunday Times Daily anonymously, fearing retribution.

“We arrived at the lake around 5pm and cast our nets. While we were waiting on the bank of the river we heard voices and immediately gunshots were fired. Celempilo was shot and fell down. I was also shot in my thigh, but I managed to run away.”

He said they had no guns, only a panga to cut wood for fire so they could cook and keep warm. “We know the forest is a reserve for wildlife, but we were not there, we were on the river banks.” 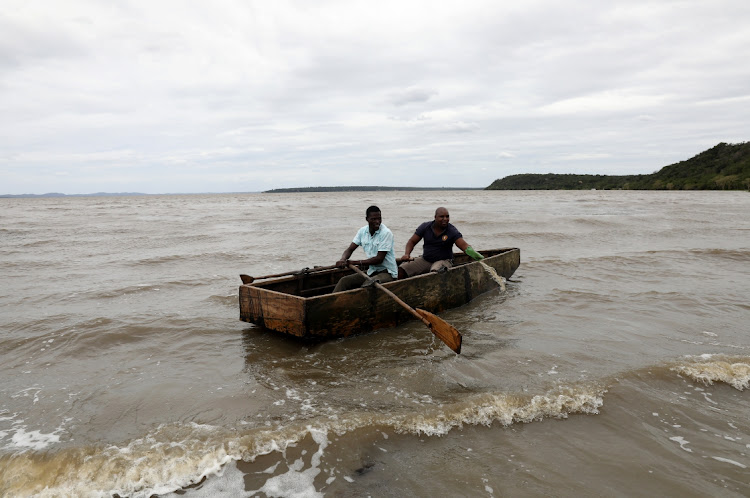 Two fishermen battle against the morning current as they paddle out in their homemade boat. There are at least 10 'launching zones' around the KwaNibela Peninsula, which borders Lake St Lucia in northern KwaZulu-Natal.
Image: Sandile Ndlovu

Celempilo’sThulani, 24, was allegedly shot by rangers two weeks ago while on the banks of the “wilderness area”, a portion of the world heritage site where human activity is disallowed.

Thulani’s friend said they ventured to the area by boat in search of bigger fish on November 12.

“We left home around 3am and when we arrived we put our nets into the water. Around 3pm we went back to check our nets. Thulani was walking in front and signalled that rangers were around. We ran, but the rangers started shooting.”

The men split up, with Thulani allegedly running towards the water. 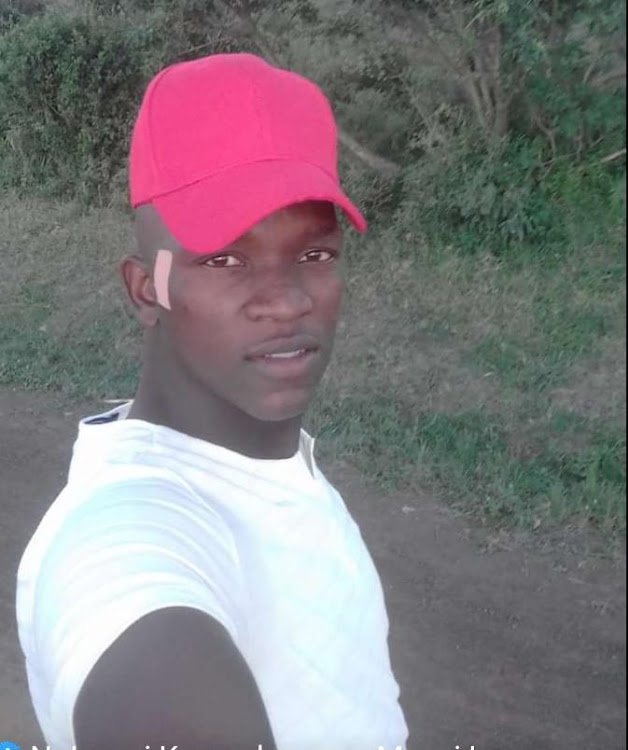 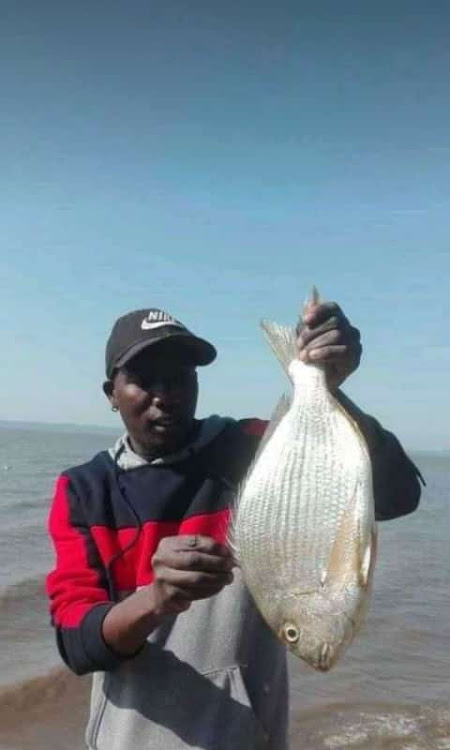 All Ngubane, 58, could say was that she needed closure for Thulani.

Lindani Ngubane, of the Masifundise Development Trust, said after Celempilo’s death they asked the Legal Resources Centre (LRC) to petition national minister of forestry and fisheries and environmental affairs (DFFE) Barbara Creecy to probe his death, but hadn’t heard anything further. 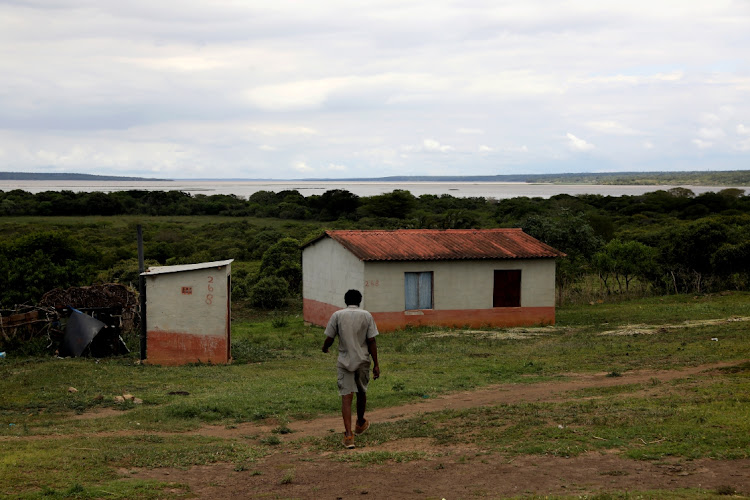 iSimangaliso spokesperson Bheki Manzini said: “It’s far and outside the legally designated fishing areas. It’s also important to note that rangers were not given a chance to engage the poachers as they were shot at when they commanded the poachers to obey their orders. Fishermen do not carry guns when they go fishing, and they know that when they are engaged by rangers, in most cases it is because the ranger wants them to produce their fishing permits. Poachers often carry guns and a machete or an axe, and were found at the scene of the incident — that is not fishing gear.”

Despite police search-and-rescue teams sweeping portions of the crocodile- and hippo-infested waters, Thulani was never found.

“They must stop harassing our fisherman. They must stop killing our people. We prefer them to make arrests if we are in the wrong, but not kill them. How can these boys fight with rangers who are fully armed? They said Thulani was carrying a rifle, but where is that rifle? We haven’t seen it.”

Department spokesperson Albi Modise said Creecy was aware of both matters and had instructed all relevant officials to support SAPS investigations.

Modise said the community had one small-scale fishing co-operative permit.

Nkuna said they have been catching fish using gill nets for years after being granted permits in 1995, but since the establishment of iSimangaliso in 1999, they had been harassed for this practice.

Manzini said the use of gill nets was a criminal offence, with Modise adding that the community co-operative permit did not allow this.