We are supposed to be safe: Israel’s SA immigrants reel after ...

We are supposed to be safe: Israel’s SA immigrants reel after terror attack 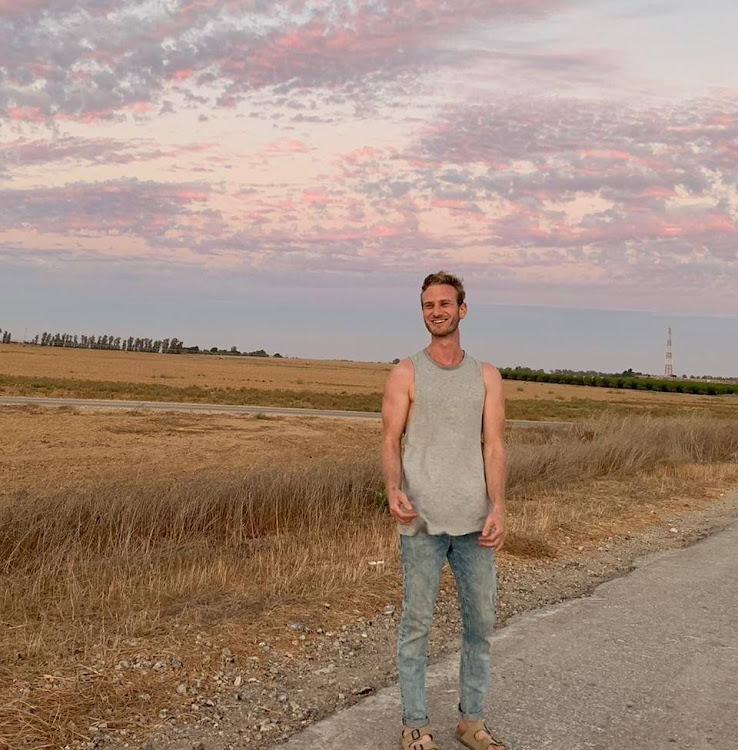 Eli Kay, the SA man who was shot dead by a lone Hamas gunman in Jerusalem on Sunday
Image: Supplied

Israel’s South African immigrants are reeling after the murder of Eli Kay in Jerusalem on Sunday, pleading for a stop to the “endless cycle of violence”.

“This is a place where are we are supposed to be safe,” said former Johannesburg resident Pam Green, who now lives in Tel Aviv.

It’s just an endless cycle and human beings’ lives are being lost. One day, please God, may we make peace with each other.

“We are supposed to be safe from anti-Semitic attacks, from violence and crime that has riddled the rest of the world.”

Kay had been walking to work when he was gunned down by Hamas activist and Jerusalem resident Fadi Abu Shkhaydam near the Western Wall.

Four other people were wounded in the attack before officers shot and killed the gunman, The Times of Israel reported.

Hamas claimed responsibility for the attack, saying it was the “price” for Israel’s actions in Jerusalem, the paper said.

Kay, who worked as a tour guide at the Western Wall, was the first Israeli civilian to be killed in a terror attack since violence erupted in the Gaza Strip in May.

“It was morning, it was broad daylight since he was just walking to the place where he works and to pray, and he was murdered,” said Green. “It is heartbreaking.”

Green, who has been Israel for three years, knew Kay’s extended family in Johannesburg and was friends with his aunt and uncle.

It was morning, it was broad daylight since he was just walking to the place where he works and to pray, and he was murdered.

Kay, like Green, had made “aliyah” in which people who have at least one Jewish grandparent have the right of return to Israel.

Kay went to Israel on his own with the rest of his family joining him later.

“When he made aliyah, he was what you call a ‘lone soldier’, which means you don’t have any direct family in the country and you serve in the army,” said Green.

Kay served with the Israeli paratroop brigade and afterwards worked on a kibbutz.

SA chief rabbi Warren Goldstein said Kay had “made us all so proud”.

“The Kay family have for generations been pillars of the SA Jewish community — exemplars of kindness, contribution and faith — and we are heartbroken at their loss,” he wrote.

Green noted that many South Africans living in Israel had not left SA “because we had an issue” with the country.

“We move to Israel because we’re Jewish, we’ve been raised and taught that Israel is the Jewish homeland — this is where a Jew can be a Jew freely.

“To make aliyah is difficult enough, but to come here as a lone soldier, without the support of family, is incredibly difficult,” she added.

“I don’t know what comes next,” she said. “Does Israel retaliate? Do they send another attacker?”

“It’s just an endless cycle and human beings’ lives are being lost. One day, please God, may we make peace with each other and find a way to live altogether. I pray for that every day.”