Is grapefruit upping your statin absorption, spinach eating your ...

Is grapefruit upping your statin absorption, spinach eating your aspirin?

These ‘healthy’ foods could be sabotaging your medication and your doctor might not know it, study finds 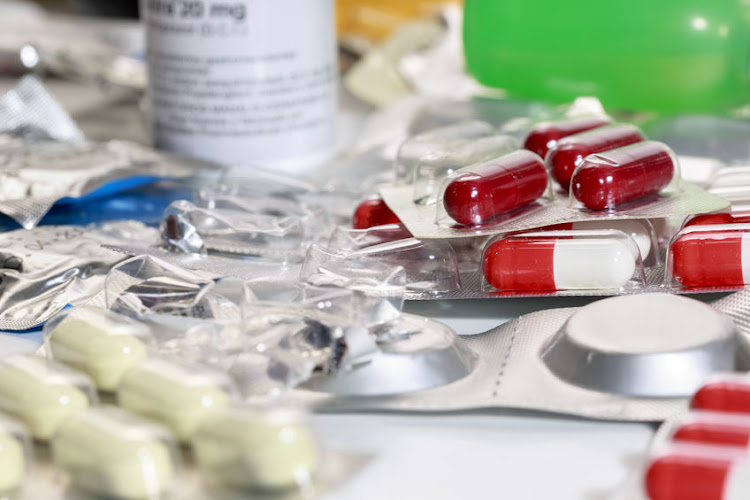 ILL-INFORMED A survey conducted by the University of KwaZulu-Natal among health professionals shows many have inadequate knowledge of food-drug interactions.
Image: 123RF/Alonso Aguilar Ales

Thembisa Qwesha has always known that eating unhealthily and drinking alcohol while on medication is bad.

But what the 63-year-old from Bokaap, Cape Town, didn’t know is that a slice of cheese — her favourite snack — or other healthy foods, such as grapefruit, could interfere with some of the prescription medication she takes daily to control hypertension, cholesterol and diabetes.

A new study by the University of KwaZulu-Natal (UKZN) has shown that people such as Qwesha might be at risk of adverse food-drug interactions because many medical professionals are not fully aware of them and fail to alert their patients.

Researchers surveyed 459 doctors, nurses, pharmacists and dietitians at three public hospitals in Durban and found that, on average, they had inadequate knowledge of drug-food interactions.

Pharmacists with postgraduate degrees had better knowledge of drug-food interactions than others in the survey. Doctors and dietitians fared better than nurses. 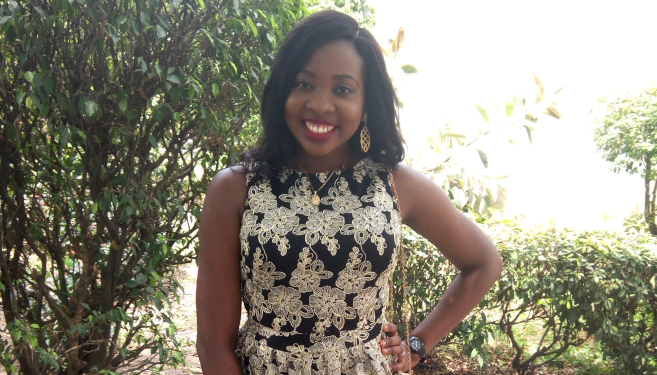 Researcher Emmanuella Osuala says the research shows more training is needed for health professionals in drug-food interactions, including the timing of medication in relation to meals.
Image: Supplied

Writing in the scientific journal PLOS One, lead researcher Emmanuella Osuala said the findings “highlight the need for educational interventions to improve the knowledge of drug-food interactions among nurses”.

Osuala and her colleagues emphasised the importance of considering how various combinations of food and drugs could affect treatment or prevention of disease.

Green, leafy vegetables, which are high in vitamin K, could reduce the efficacy of aspirin or warfarin as blood-thinners.

On the other hand, grapefruit juice altered the way the body absorbed statins or cholesterol-lowering drugs, and caused them to be absorbed in higher than normal amounts, resulting in a greater risk of side effects.

Calcium-rich foods such as dairy products decreased the absorption of antibiotics and could lead to headaches, palpitations and a stiff neck. Consuming caffeine while taking theophylline, a drug used to treat lung disorders, could lead to adverse effects such as headaches and nausea.

Osuala said healthcare professionals had a good grasp of how various foods interacted with hypertension medication and antiretroviral drugs, but scored lower when it came to other drugs.

“Among the healthcare professionals that had high knowledge, few knew that patients aged 60 and above were at greater risk of drug-food interactions ... due to altered physiological functions as a result of ageing and multiple disease conditions,” she said.

“Knowledge of the age group at risk for drug-food interactions is critical to ensure they are prioritised for counselling, as well as monitored for any potential interactions.”

Osuala said it was notable how little those in the survey knew about the correct timing for taking medication in relation to meals.