Long and winding queues lead to the government’s firmly closed ...

Daily quotas and offline IT systems are the scourge of people trying to access departments. What’s the state’s excuse? 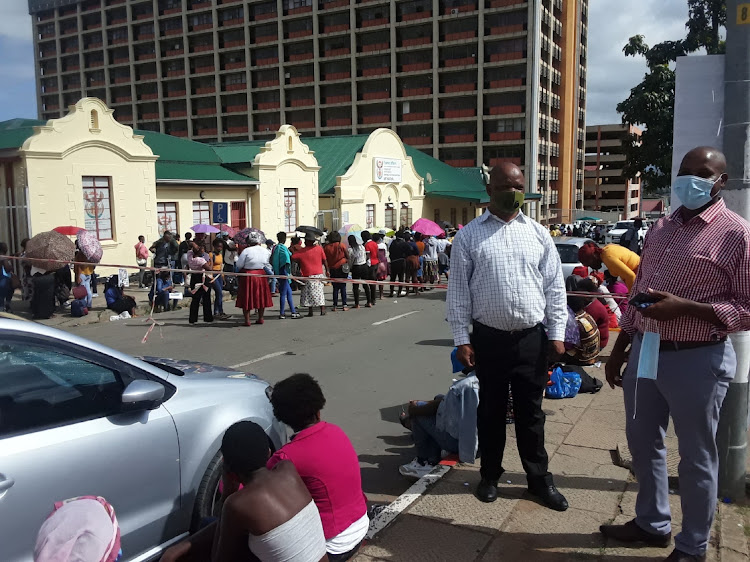 Last week, Laeeqah Anjum left home in the dark, hoping to be at the front of the queue when she arrived at the Cape Town home affairs office.

Her husband had taken the day off work to look after their two children at home in Athlone, so she could apply for a new ID document.

But when she reached Barrack Street at 7am, there were more than 250 people queuing outside. “The security guard told us not to bother as the daily quota of 80 people had already been issued with their tickets,” she said. “We decided to hang around as we heard that the queue goes really fast in the afternoon.”

At 3.45pm, when there were five people left in the queue, the guard locked the doors, saying 4pm was closing time. “He wasn’t interested in anything we said,” said Anjum.

“I went home empty-handed despite standing in the queue on a scorching hot day for more than eight hours.” 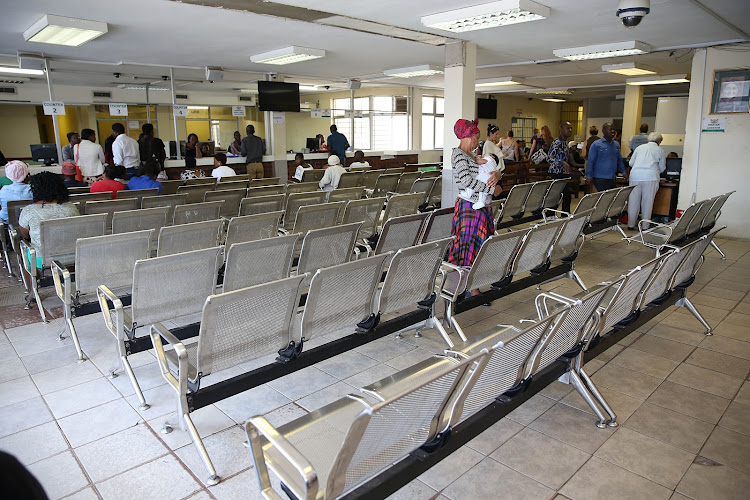 HANGING AROUND Apart from long queues, government departments such as home affairs are notorious for being offline, resulting in many being turned away.
Image: THULI DLAMINI

Anjum is one of the thousands countrywide complaining about deteriorating service at government departments during the Covid-19 pandemic.

Sunday Times Daily spoke to a number of Capetonians last week in snaking queues outside the home affairs offices, the department of labour, the master of the high court and various other courts.

All of them complained about slow service and said it had become the norm to be turned away multiple times due to daily quotas.

Several departments have capped daily customer numbers at between 50 and 80, and many people said they had been turned away despite sleeping on the street or arriving as early as 3am.

I came here prepared but I never imagined that eight hours later I will still be standing outside with no help, except an official who comes around to sanitise our hands.

Zola Williams, who was in a queue outside the labour department in Cape Town to claim unemployment insurance fund benefits after losing his job as a security guard, said despite being there by 7am, at 3pm he was not sure whether he would make it inside.

“I came here prepared but I never imagined that eight hours later I will still be standing outside with no help, except an official who comes around to sanitise our hands,” he said.

“The frustrating part for me is seeing people who have been inside the building being turned away for not bringing the right documents.

“Not a single official has bothered to address us while we are still in the queue as to which documents we need so we don’t waste time here. I’m not even going to talk about the IT system that’s always offline. It’s like their perfect excuse not to work.”

At the office of the master of the high court, a woman who did not want to be named left without the letter of authority she needed to access her deceased mother’s bank account.

“We are preparing for her burial and we need money. I’ve been here twice and both times I got here after 8am,” she said.

“The office closes at 1pm and a lot of us are frustrated that it closes so early, when many of us depend on public transport and can’t be here earlier. A lot of people left in tears because they can’t access anything as the office had been offline for the past two months.”

The government departments said the need to maintain social distancing meant fewer staff were on duty and queues had to be kept outside, making the service appear worse than it was.

Justice department spokesperson Stephen Mahlangu said the problem had been worsened by delays in filling vacant posts and last month’s cyber attack that crashed the department’s IT system.

“We’re working tirelessly to attend to the backlog, using a number of measures, including extended working hours and overtime.”

After Sunday Times Daily sent him questions, home affairs minister Aaron Motsoaledi approved a temporary extension of operating hours at offices across the country, meaning they will be open from 8am to 5.30pm.

He urged the public to report the “bad practice” of people being turned away. But his spokesperson, Siyabuela Qoza, did not respond to specific questions about deteriorating service delivery. 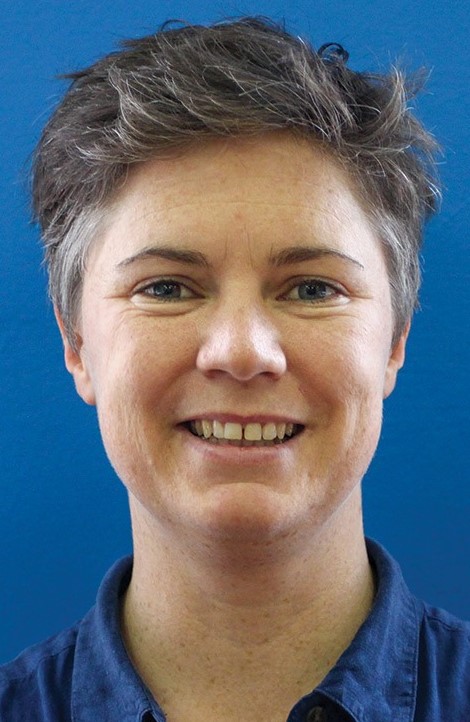 Sally Gander, head of advocacy and legal adviser for the Scalabrini Centre, which assists immigrants, said refugees and asylum seekers had been left in the lurch since the start of lockdown in March 2020, because refugee reception offices remained closed.

While home affairs had implemented an email renewal service for asylum and refugee documents, “our clients have reported long delays in receiving any response, let alone renewed documents”.

Gander added: “Without access to documentation renewal services, many of our client communities have experienced further difficulties, such as banks or the department of labour — or even the police — not having knowledge about the blanket extensions on asylum and refugee document expiry dates.

“This has meant that some people have had bank accounts frozen or not been able to access services. They have even been threatened with arrests.”

Some of the major banks that offer home affairs services, such as ID and passport applications, said they only started processing ID and passports for their clients under lockdown levels 1 and 2.

Ross said during lockdown level 5, the banks’ home affairs offices were closed, while under level 4 clients could only collect their documents.

Ricardo Mackenzie, DA Western Cape spokesperson on justice and constitutional affairs, called on Motsoaledi to address home affairs’s ailing IT system and understaffing, after his visit to Mitchells Plain offices this week.

He said residents from some of the Cape Flats townships came to that office since their local home affairs offices’ IT systems were usually offline.

“This, along with upcoming local government elections and school holidays, has led to an increase in the demand for services.

“More than this, offices such as Mitchells Plain and others in the Western Cape are completely understaffed, a matter which the minister and his department are fully aware of. South Africans are tired of Pretoria’s mantra being that the ‘system is down’.”

Labour department spokesperson Musa Zondi said to avoid people visiting its offices, the department had increased capacity at its call centres and made its SMS enquiry service free to use.

“We are now improving our connectivity through USSD, which allows a lot more people to access services on their phones without leaving their homes,” he said.

“This system will be active soon. We have set up crack teams that go out to service clients. We have also deployed UIF buses to most of the provinces to take services to the people in their rural areas and this stops people having to come to labour centres.”

EDITORIAL | SADC must be more assertive with Swazi king