Pule’s family must wait even longer for justice

Pule’s family must wait even longer for justice 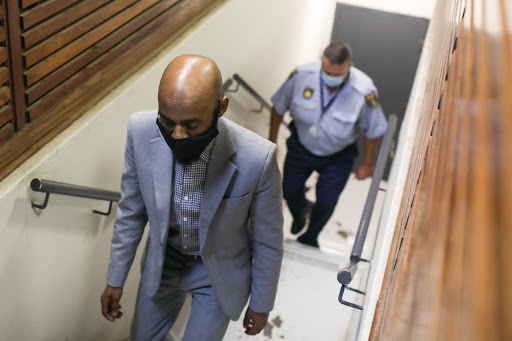 It’ll be another agonising wait for Tshegofatso Pule’s family, as they will only hear from murder accused Ntuthuko Shoba in January after the case was postponed on Monday.

The 28-year-old Pule was killed and hung from a tree in June 2020. She was eight months pregnant at the time. The state has led evidence that Shoba was the father of the unborn child.

He is pleading not guilty to the crime and has unsuccessfully applied for bail three times. The hitman he allegedly hired to kill Pule pleaded guilty and is in prison.

On Monday, the high court sitting in Johannesburg postponed the case to January 17 to allow Shoba’s lawyer, Norman Makhubela, more time to consult with him.

Makhubela told the court he had had difficulty consulting with his client due to Covid-19 restrictions.

He said he and his client had to use an intercom, which at times was faulty, and added that there was no privacy during consultations. They also needed to share documents, which was not possible in glass compartments.

The postponement was to obtain permission from prison authorities for the two to meet in person to allow them to prepare properly for the trial. Makhubela also indicated that, from next week, his diary was full.

Prosecutor Fagre Mohamed said though the state was ready to proceed, it understood and did not oppose the postponement.

He said there was no prejudice because Shoba was behind bars, their “star witness”, Muzi Malephane, was in prison and their cellphone expert witnesses were ready at any time.

Malephane turned state witness after being arrested and is serving a 20-year sentence. 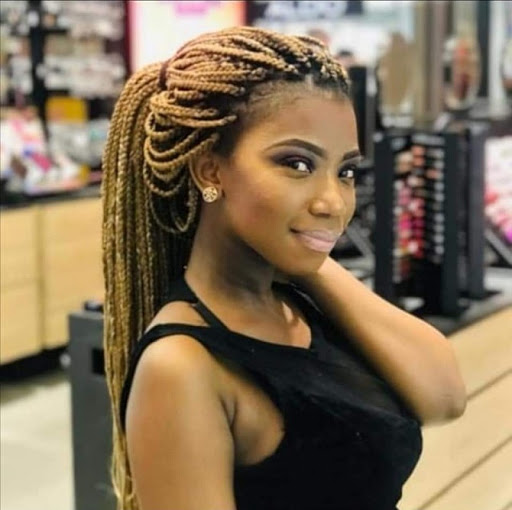 ROBBED OF LIFE Tshegofatso Pule was eight months pregnant when she was found hanging from a tree.
Image: Supplied

Malephane confessed to his part in Pule’s murder, saying Shoba wanted her dead because he feared his “wife” would find out about her pregnancy.

Acting judge William Karam granted the postponement, saying it was important that even though the case had garnered a lot of public interest, it was not a “red matter” – those that have been on the court roll for some time.

With this being the first time Shoba’s matter was on the roll for trial, Karam granted the postponement and asked Pule’s family to be patient.

In a blazer, shirt and jeans, a shackled Shoba walked out of the courtroom, tucking his notebook and water bottle under his arm as he gave a thumbs up to his lawyer and signalled that they would speak later.

When the case resumes next year, it will sit for three weeks.

Meanwhile, Pule’s family said they were disappointed, but accepting of Monday’s events.

“Because of the gruesome nature of the case, we feel like we need closure. But at times, closure doesn’t come as quickly as you would like it to come. As a family, we have to live with it,” said Tumisang Katake, a family representative.

However, Katake, himself a lawyer, expressed confidence in the state, saying the fact that it had been able to block Shoba’s bail bids must mean it knows what it’s doing.

While he sympathised with Shoba’s defence team and their consultation woes, he said this didn’t automatically discount the possibility that this was a delaying tactic as the issue could have been addressed previously.

There were some hurdles earlier on Monday.

By lunchtime, Makhubela had not arrived in court, much to the ire of the judge, and before proceedings started, scores of demonstrators descended on the court precinct, some in ANC and EFF regalia, with “Say no to GBV” printed on some T-shirts and placards.

LISTEN | ‘His plan to kill me didn’t succeed’: how woman survived brutal ...