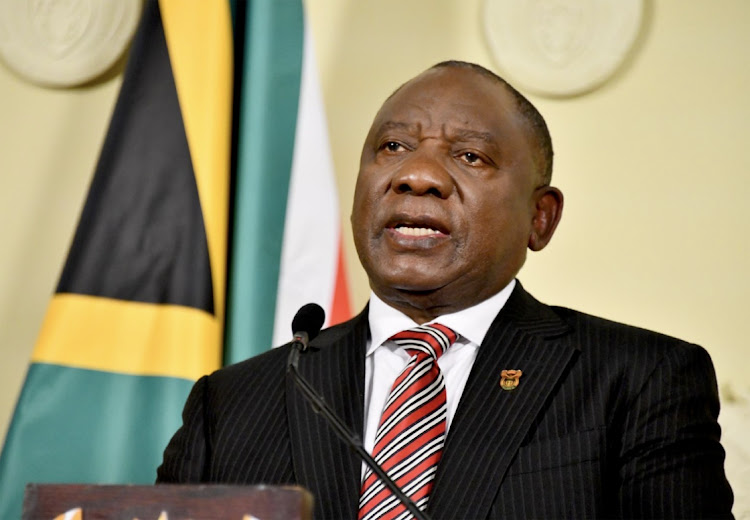 South Africans will soon be required to produce proof of vaccination against Covid-19 to gain access to public spaces.

According to Ramaphosa, the vaccine passport will come into effect soon.

He said the department of health is looking at ways of introducing the passport and said he would give more details on this when he reviews the measures.

“We will also be providing further information on an approach for vaccine passports, which can be used as evidence of vaccination for various purposes and events, so that people are able to demonstrate that they’ve been vaccinated. The department of health is looking at a variety of mechanisms in other countries to do it electronically through cellphones or other forms of demonstration,” Ramaphosa said.

The president also adjusted a few restrictions, including the curfew, size of gatherings and the sale of alcohol.

The sooner we are vaccinated, we will be able to return our economy to full operation and create jobs that our country needs.

Ramaphosa said people will now be able to buy alcohol from Monday to Friday between 10am and 6pm. Previously the sale of alcohol for off-site consumption was limited to Monday to Thursday.

The number of people allowed to gather indoors has been increased from 50 to 250, while it has gone up from 100 to 500 for outdoor venues, which will benefit political parties campaigning for the local government elections in November.

The hours of curfew will now start at 11pm and end at 4am, as Ramaphosa says “there is still a need for a curfew”.

“It also means that non-essential establishments like restaurants, bars and fitness centres will need to close by 10pm. This is to allow their employees and patrons to travel home before the start of the curfew,” he said.

On vaccinations, Ramaphosa said so far, more than 7-million people have been fully vaccinated, with at least 14.6-million doses of vaccines administered.

There is overwhelming evidence the vaccines are safe and it is up to South Africans to spread this message to their friends and family, the president said.

“It is up to each and every one of us to convince our family members, friends, our co-workers that vaccination is safe and that it could save their lives,” Ramaphosa said.

More attention will now be given to two provinces, Northern Cape and Free State, that have struggled to keep down the number of daily infections.

“While the third wave peaked in Gauteng far earlier and declined faster than any other provinces, there is now a marked decline across all provinces. The two provinces that stand out are the Northern Cape and the Free State, where the number of infections as a proportion of the population has remained relatively high for several months now. We are therefore focusing our efforts on these two provinces to understand what is driving these infections and what measures we need to take to bring them down,” he said.

Gift of the Givers sets standard for relief organisations