SA in discussions about Russian and Chinese Covid-19 vaccines

SA in discussions about Russian and Chinese Covid-19 vaccines

Sahpra says it has received applications to roll out the jabs, but they will have to pass stringent tests first 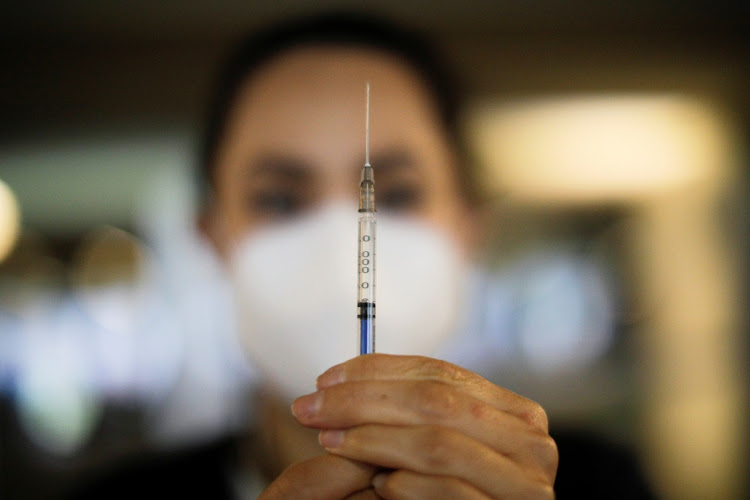 COMING TO A SYRINGE NEAR YOU? A health worker holds a syringe with a dose of Russia's Sputnik V vaccine.
Image: Luis Cortes/Reuters

SA’s health products regulator may authorise the use of Russia’s Sputnik V and China’s Sinopharm Covid-19 vaccines if the jabs pass stringent safety and efficacy requirements.

“I can say with confidence that we have engaged with these applicants,” she said in response to a question on whether the vaccine would be used in SA’s battle against Covid-19.

Only the Pfizer-BioNTech and Johnson & Johnson (J&J) vaccines are authorised for use in SA.

Applications were, however, pending for the Sputnik V and Sinopharm vaccines, she said.

Sputnik V, developed by Russia’s Gamaleya Research Institute of Epidemiology and Microbiology, was the world’s first registered Covid-19 vaccine to market after being registered in August 2020.

The Sinopharm jab, which is manufactured by Chinese state-owned enterprise China National Pharmaceutical Group Corporation, has been widely used in China and a number of other countries after getting the green light from the World Health Organisation (WHO) in May.

Delays to those applications were the result of compliance queries at the respective manufacturing sites and because neither vaccine is produced in SA. 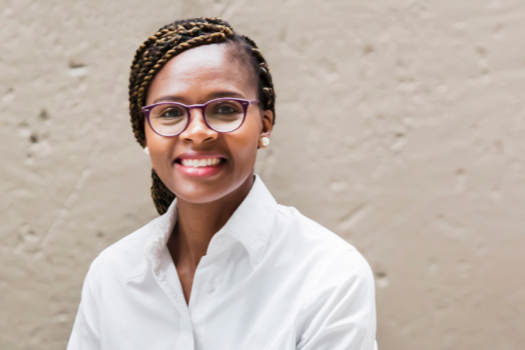 “The applicants have to engage with their principals to ensure they are able to get the required information,” said Semete-Makokotlela.

In some cases the reports also had to be translated, as Sahpra had made it “very clear that we operate in English language medium”.

Waiting for clinical data or lab-based data on the variants of concern also caused further delays, she added.

“There are also instances where applicants don’t have that information ready, so they submit and they indicate to us they will do what we call a rolling review submission,” she said.

Semete-Makokotlela stressed to the committee that Sahpra’s first mandate was to ensure any health products submitted for use in SA were safe.

She noted that Africa’s two leading regulators — Sahpra and its equivalent in Nigeria — worked closely with the International Coalition of Medicines Regulatory Authorities (ICMRA), examining data and other regulations.

“So we are part of global discussions around these variants and around the safety of vaccines,” she said.

While Sahpra’s mandate was to ensure any health products, including vaccines, were safe for public use, Semete-Makokotlela noted that Sahpra did not work alone on this.

The authority’s internal vigilance committee is staffed by experts who look at every case.

Addressing concerns that some people who were infected with the virus had died after being vaccinated, Semete-Makokotlela said more information was needed on the patients, such as what other medications they were on and what other ailments they had.

“It’s a very detailed exercise that we go through,” she said.

In terms of coincidental deaths among people who had been vaccinated that Sahpra had investigated, she stressed the vaccine had not been the cause of death.

“In probably 98% of these 30 [cases] they were elderly who received their vaccines quite early on the rollout when we were focusing on those 60 and above.”

Sahara had taken into account their age, comorbidities and any medication they were taking, she added.

In our case, because of the nuances that we are seeing locally in terms of the epidemic and the variants of concern, we will evaluate every single dossier. We do our own assessments.

In terms of vaccine safety, Sahpra had not seen any of the adverse reactions that had been seen in certain age groups in other countries, but was monitoring this, she said.

“We are not seeing anything alarming that is a cause of concern.”

Another example that proved the agency’s concern with safety was the decision to delay the release of the J&J vaccine after reports of contamination at the manufacturing stage.

“We aligned ourselves with the FDA (US Food and Drug Administration) and the European Medicines Agency, and the three of us agreed that these batches should not be released to the public.”

“Other countries will fully rely on a decision that is made by another authority or maybe by the WHO.

“In our case, because of the nuances that we are seeing locally in terms of the epidemic and the variants of concern, we will evaluate every single dossier. We do our own assessments.”

Sahpra had evaluators who looked at quality aspects, as well as experts who investigated the safety aspects and clinical efficacy of vaccines.

Any vaccine would have to have a minimum efficacy of 50% before being authorised.

“We have also articulated the minimum phase three trial data that is required and until we get the full data, these vaccines would be under emergency use only.”

Amid ongoing fears of breakthrough infections in vaccinated people, Semete-Makokotlela said it was now accepted globally that being vaccinated far outweighed the risk.

“While there is some risk, we are monitoring that risk through the safety mechanisms we have put in place,” she said.

If SA wants to stop GBV, it must first address men’s anger