Killed for a calculator? Education department vows to probe ... 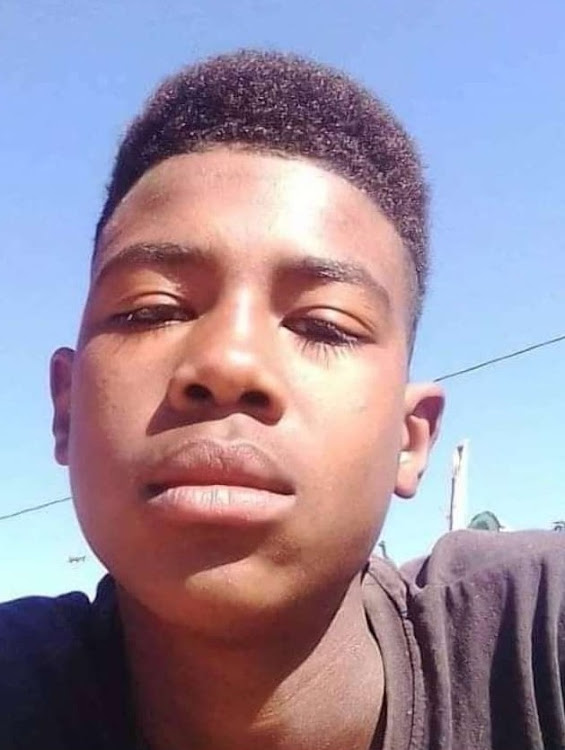 The family of a Grade 10 pupil who died on August 13, allegedly after being beaten by a fellow pupil at school, says it needs answers.

Evans Mkhwanazi, 17, was believed to have been assaulted by a fellow pupil at eNtokozweni Secondary School in Mpumalanga on August 4.

The teenager, who allegedly suffered physical injuries including a broken shoulder and swollen chest, died later at home.

“He was not talking at all. He couldn’t move, he was weak, but he managed to say this guy was giving him a problem and it has been a while,” said his uncle, Sbonelo Mkhwanazi.

He said it all started when the bully took his nephew's calculator.

The boy managed to steal my nephew’s calculator last month. When my nephew wanted his calculator, he refused to give back the calculator and that’s when the war started.

“That guy has been bullying my nephew since January and he was afraid to tell us what was happening at school. The boy managed to steal my nephew’s calculator last month. When my nephew wanted his calculator, he refused to give back the calculator and that’s when the war started.

“My nephew went to his friend, telling him that the boy took his calculator. Then the friend went to the guy and took back the calculator and gave it back to my nephew. After that, the boy came to my nephew ... he beat up my nephew very badly.”

Mkhwanazi said when Evans came home that day, he had bruises.

He said Evans managed to go to school on Thursday, but on Friday his health got worse.

“So he managed to talk to our neighbour and told them what exactly happened at the school, and we managed to hear from them that he was beaten by the boy at school. We took him to a local clinic on Saturday as it was already late on Friday. We were referred to a hospital. They checked him and told us that his shoulder was broken and his chest was swollen, and told us to come back on August 23,” he said.

But his condition worsened.

“He couldn’t walk, he was sleeping the whole day. It was like his hands and legs were dead; he was paralysed. He couldn’t eat, he couldn’t see anything.”

Mkhwanazi said before his death, when he reported the incident to the principal, he said he would wait for Evans to get better so he could explain what had happened.

“We reported to the school that he had passed on and the principal came on Saturday and said they were going to have a meeting with the boy who bullied my nephew. Up until now they haven’t come back to us.”

Mkhwanazi said they had opened a case with the police.

Mpumalanga police spokesperson col Donald Mdhluli confirmed an inquest docket had been opened and a post mortem conducted, adding that police were awaiting the results thereof.

Mkhwanazi said his nephew had complained about bullies before.

“I am furious. It hurts knowing that you take your child to school and the child is bullied and nothing happens. I never even got a report. My nephew is now dead and we are still waiting.”

Mkhwanazi described his nephew as a sweet child.

“He was not a troublemaker, he was very sweet. He has never got on the wrong side of the law. He said he wanted to be a doctor, but he was doing business, so I told him that he had to change his stream to physics,” he said.

Mpumalanga education MEC Bonakele Majuba, who was set to visit the school on Monday with his department, said the allegations were being taken seriously and would be investigated.

“Incidents of bullying and violence of any form or nature have no place in our schools. We condemn such behaviour in the strongest terms possible. We thus make a call to all our school communities to join us in condemning violence and to encourage learners to desist from such abhorrent acts,” said the department.

Smoking and bed-sharing are major culprits behind cot deaths: study