‘All for a piece of clothing’: school puts trans boy through the ...

‘All for a piece of clothing’: school puts trans boy through the wringer 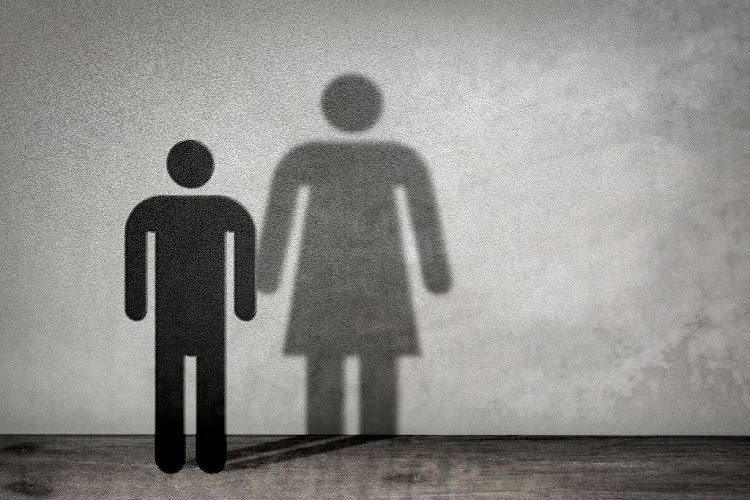 The SA Human Rights Commission is planning to accompany a transgender boy to school when it reopens because the school is refusing to allow the pupil permission to wear a boys' uniform.
Image: 123RF/Taa22

The SA Human Rights Commission (SAHRC) will be escorting a transgender pupil to his school a week after it reopens following the governing body’s refusal to grant him permission to wear a boys’ uniform.

SAHRC commissioner Chris Nissen confirmed to Sunday Times Daily he would accompany the grade 11 pupil to Strand High School in the Western Cape after he was forced to wear a pair of green trousers as part of the girls’ uniform.

The move comes in the wake of an open letter that was e-mailed to Western Cape education MEC Debbie Schäfer on July 9 about the continued discrimination against LGBTQI+ pupils in public and private schools in the province.

Some of the 26 signatories to the document included the Triangle Project, Legal Resources Centre, Sexual & Reproductive Justice Coalition, Out, Matimba, Gender Dynamix and Women’s Legal Centre.

“This is in line with current uniform policies. The WCED is continuing to engage with the school,” she said.

But Nissen said Strand High School would have to tell him what law the pupil was breaking and that “if anybody obstructs us, we can call the police”.

“Why would you disagree with somebody’s [gender identity]? You want to stigmatise that person by putting them in a uniform so that person stands out and becomes the object of mockery.” 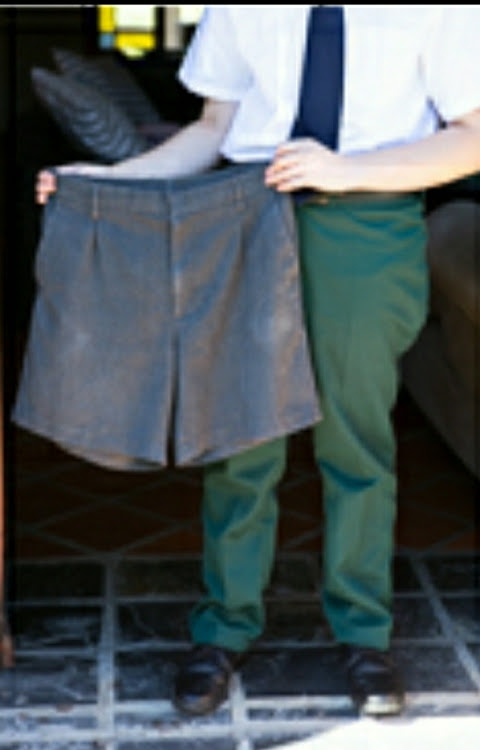 Said Nissen: “When you label people physically you are doing nothing else than what the Nazis did during the WWII when they put yellow for the Jews.

“Every law, bylaw or regulation is subject to the constitution of this country. The school’s policies must adapt to the needs of the people.”

The 16-year-old pupil’s mother was adamant she would not be allowing her son to return to school wearing the green trousers.

“There’s no way I’m doing that; he’s going with a boys’ uniform.”

He will return to school on August 2 instead of July 26 when schools reopen because he could not write his June exams, as he had been admitted to a clinic for depression and anxiety.

He will be writing his June exams from August 2.

His mother said she asked the school at the beginning of the year for permission to allow her son to wear boys’ uniform, adding:  “They said he couldn’t wear the boys’ uniform because of the school policy and because someone else may also come with a similar request.”

The school had agreed to call him by his new name and to allow him to use the female teachers’ bathroom.

“The governing body came back with the alternative saying he can wear the green pants instead of a dress. Because of the colour of the pants, it stood out more. The boys wore the grey pants. He is being bullied about that by some girls and the boys say he is not a real boy.”

The woman said they had to alter the trousers because they had a very feminine look but her son was forced to use them to school because he had missed out on a lot of schoolwork.

More than 12,600 respondents agreed the boy should be allowed to wear his uniform of choice, according to an online petition that had been set up.

According to the mother, the governing body had indicated to her in a recent e-mail that a task team was drawing up a policy and that the original decision would stand until the policy was approved.

“I am very upset. This is all happening because of a piece of clothing.”

I am very upset. This is all happening because of a piece of clothing.

Meanwhile, the open letter from the group stated there were increasing reports of victimisation of and discrimination against pupils based on their sexual orientation, gender identity, gender expression and/or sex characteristics.

“These schools are violating the human rights of pupils, undermining their wellbeing and obstructing their education. LGBTQI+ pupils are experiencing many forms of bullying, harassment, abuse, discrimination and systemic violence in schools.”

The signatories have called on the department to urgently finalise an inclusive Sexual Orientation, Gender Identity, Gender Expression and/or Sex Characteristics (SOGIESC) policy that is binding on all schools in the province and which will hold them accountable for violations.

They also called on the department to:

The department was given until July 23 to respond.

Hammond said the department had received the letter and was drafting a response.

She said the guidelines on gender identity and sexual orientation in public schools in the Western Cape were expected to be released in the third school term starting next Monday.

The department received 317 responses to the draft guidelines gazetted in March last year.

“No other guideline or policy exists that addresses gender identity and sexual orientation in public schools in SA.”

She said some governing bodies had addressed the issue through their diversity/inclusivity policies.

“However, as a department we need to assist all schools in creating a more inclusive environment for all pupils, regardless of gender identity, gender expression and sexual orientation.”

We were told of patients being starved: the cost of Esidimeni cost-cutting