Give us a say in parole of our child’s killer, begs Leigh ...

Give us a say in parole of our child’s killer, begs Leigh Matthews’s family 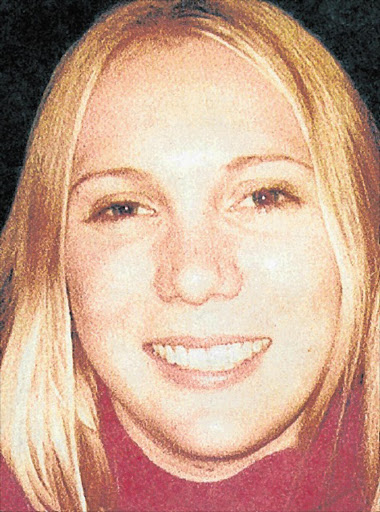 HURT AND CONFUSED The family of murdered Leigh Matthews has been critical of correctional services' parole processes.
Image: Supplied

“The belief that a person sentenced to life in prison will actually spend the rest of their life in jail is a fantastic marketing concept to us law abiding citizens, but the reality is far different.”

These angry words from grief-stricken father Rob Matthews came after he received a correctional services notice in March informing him that the man who kidnapped and murdered his 21-year-old daughter, Leigh Matthews, in 2004 was eligible for parole.

Moodley confessed to snatching Leigh off the Bond University campus on the afternoon of Friday, July 9 2004. He collected a R50,000 ransom for her before ordering her to strip naked and shooting her four times, killing her. He was convicted of the killing. The judge found that he had acted with the aid of three unknown accomplices and had stored Leigh’s body in a cold storage facility for several days before abandoning her body at what he untruthfully claimed was the murder scene.

“It’s like wading through a sea of molasses,” Matthews said, explaining how he had been so unsuccessful in finding out more about the parole hearing.

The family has now turned to Peter van Niekerk from law firm Eversheds Sutherland for help. Van Niekerk is a civil litigator who, acting for Women and Men Against Child Abuse (WMACA), succeeded in opposing parole for convicted rapist Bob Hewitt. The elderly offender was subsequently granted parole on his third attempt.

“Moodley messed up our lives. He told so many lies and has never given the truth. We want to know, how much longer we have to wait to hear what is happening. How many more letters do we have to write?” Matthews said.

His family, together with advocacy group WMACA, Van Niekerk and other activists, held a press briefing on Tuesday to call for fairness, clarity of the parole process and a legal shift that would take into account the rights of victims and their families, rather than the current “offender-centric situation”, that appears to offer an automatic, easy early release.

Correctional services spokesperson Logan Maistry said no decision had yet been taken with regard to Moodley’s parole hearing, and that the “DCS is in consultation with all relevant role players”.

Who these role players are has not been disclosed, but they do not yet include the Matthews — and there has been no indication that they and representatives Eversheds Sutherland will not be entitled to participate in the proceedings. 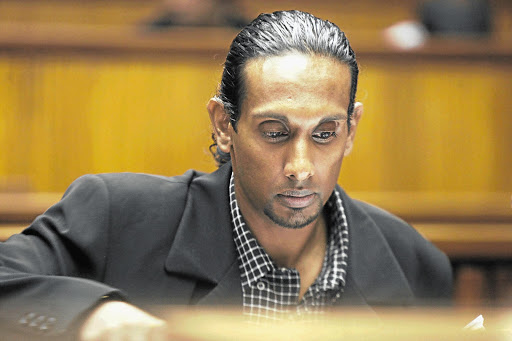 “What is clear to us, is that there is no date and the (Matthews) family has only been told that Moodley will be applying for parole. In terms of that process, once he does, we will oppose the application. After that the parole board will make their recommendation to the justice minister (Ronald Lamola), who will have the ultimate say,” Van Niekerk said, explaining how the process normally unfolds.

But lobby group WMACA believes that the process should involve full public disclosure, and that victims and their families should be given the right to put forward their own case to oppose early release.

Matthews said: “What we want to say is: ‘Guys, get your act together. See the pain that’s there, admit the hurt and do your job.’ If I didn’t have this whole team I would still be wading through a sea of molasses, while Moodley is being given all his rights and unlimited time to prepare.”

Commenting on the parole system, victims’ rights commentator Luke Lamprecht said that during a criminal trial, the onus was on the state to prove the offender’s guilt.

“But now when it comes to release, the onus is on the victim to prove that the offender should not be released. We believe that burden should be on the state to prove that an offender is fully rehabilitated, if they are to be released before their sentence is complete,” he said, adding that victims and their families were not protected from further abuse.

EDITORIAL | Those perpetuating vaccine hesitancy are putting lives at risk