Not again! Drama as Cricket SA bowls out ‘acting CEO’

Not again! Drama as Cricket SA bowls out ‘acting CEO’

Kugandrie Govender has been shafted for the second time since December, even though she won her appeal 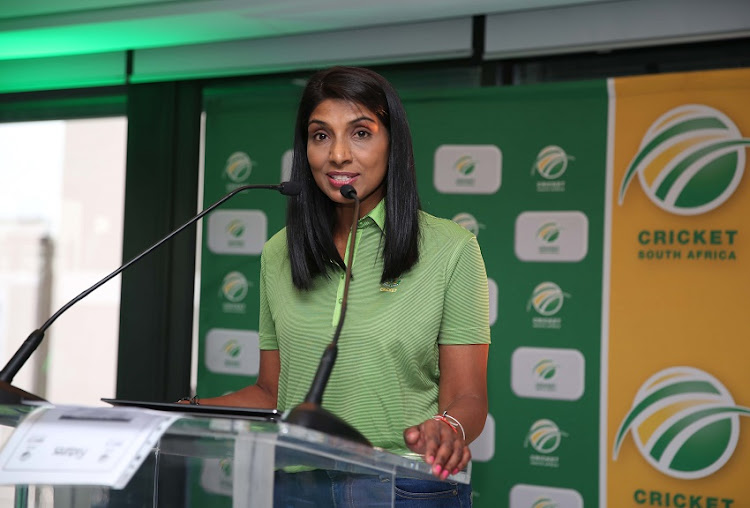 Cricket South Africa’s (CSA) Kugandrie Govender has had the dubious honour of receiving two notices of suspension. The latest arrived in her inbox on Monday, when she reported back for duty as acting CEO.

Govender returned to the office after winning an appeal against her December suspension on a technicality, but was soon sent packing again, plunging the organisation into further uncertainty.

The interim board insists Pholetsi Moseki is acting CEO, the third person in that position since December 2019.

Spokesperson Judith February said Govender was the chief commercial officer (CCO), not the acting boss. This was the position she occupied before her appointment as acting CEO last year.

“The matter of Ms Govender is subject to a legal process‚” said February. “We will therefore not be making further comment on it because it is in no-one’s interests to have a ‘trial by media’. Whatever matters are to be aired will be aired in the appropriate legal forum and not in the media.”

Asked if Govender had returned as acting CEO‚ February replied: “No‚ she [has] not. Pholetsi Moseki is the acting CEO. Her position is CCO [chief commercial officer].”

Moseki was appointed acting CEO in December, days after Govender’s suspension. She was relieved of her duties after the release of a forensic report into allegations of poor corporate governance and maladministration during her time as CCO and acting CEO.

These included a move to revoke the media accreditation of five journalists writing about CSA, ironically the same reason one of her predecessors, Thabang Moroe, was suspended.

Moroe was replaced by Jacques Faul, who quit to return to the Titans, saying he felt he was not receiving the support he needed to do his CSA job properly. When he left, Govender became acting CEO. At that time the forensic report had not been released.

Staff said Govender had scheduled a meeting on Monday to brief them on her return to office.

An insider close to the developments said the interim board was “skating on thin ice” and “playing with fire” regarding its handling of Govender’s return.

Govender told Sunday Times Daily she was waiting for more clarity from the interim board.

“I still want to have a conversation with the interim board first and at this stage it is difficult for me to comment‚” said Govender.

“Unfortunately the interim board chair [Stavros Nicolaou] has been quite busy‚ understandably so‚ so I’m sorry I can’t comment any further than that.”

No sitting on the fence: estate beats municipality in war over floods