What’s up, Cape Town? The world is slumbering while you lie awake

What’s up, Cape Town? The world is slumbering while you lie awake 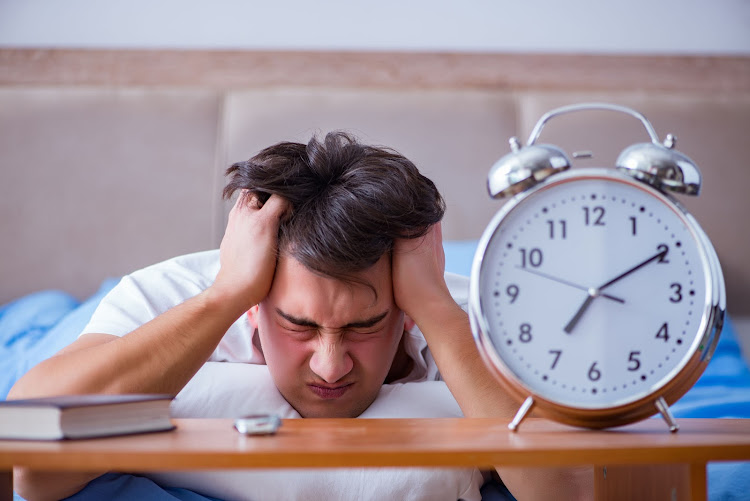 NOOOOOO! Cape Town is 54th when it comes to cities with the best sleep and ranks 53rd for sleep duration.
Image: 123RF/Elnur Amikishiyev

When it comes to sleep, one SA city is not getting much shut-eye.

Cape Town features towards bottom of the 2020 city sleep index, which compares the sleep quality of residents in 75 cities.

The study, conducted by German-based wellbeing and lifestyle brand Vaay, looked into the leading causes behind lack of sleep.

The index offers insight into what contributes to a restful night and which locations enjoy the most successful slumber.

For starters, Vaay created a shortlist of 75 prominent cities with available and comparable data on sleep.

After consulting studies from the World Health Organisation (WHO) and the US’s Harvard University and The Sleep Foundation, among others, nine factors that impact the quality of sleep the most were determined.

When it came to cities that have the best sleep, Cape Town ranked 54th.

Amsterdam came out tops, while Sao Paulo ranked the worst.

Cape Town ranked 53 for sleep duration and 50 for undersleeping.

“With this study we really wanted to get to the heart of what’s keeping us awake at night and whether that changes depending on where we live.

“What’s clear from our research was that it’s often not just one, but many factors — environmental, social and political — that contribute towards a city’s sleeping conditions,” said Finn Age Hansel, co-founder of Vaay.

A study conducted by Charles King, an MBA student at the University of Stellenbosch Business School, found sleep-deprived employees were at higher risk of life-threatening chronic illness and disability, more likely to cause workplace accidents, less productive and more absent, adding up to an economic liability in the billions.

What’s clear from our research was that it’s often not just one, but many factors ... that contribute towards a city’s sleeping conditions.

The sample included 653 employees of a financial services company.

According to the study, the cost to just one medical aid scheme of treating life-threatening diseases linked to sleeping less than the recommended eight hours a night is estimated at R22bn annually.

“Lack of sleep is not only related to workplace issues such as absenteeism, lack of productivity, poor work performance and accidents, which have a direct cost impact on a business, but insufficient sleep has been directly linked to seven of the 15 leading causes of death.

“The research looked at the indirect costs of lack of sleep, particularly the cost to medical schemes of treating illnesses where inadequate sleep is a major risk factor,” said King.

Sleep problems have become one of the leading causes of physical and mental health illnesses, due to expectations of being always available, shift work and longer working hours, 24/7 availability of entertainment and addiction to technology, such as cellphones.

According to the study, even one night of less than six hours sleep is equivalent to two totally sleepless nights in its impact on cognitive performance — impairing memory and concentration, and making risky decision-making more likely — and the risk factors for disease increase exponentially as sleep time decreases below the seven-hour mark.