‘Layers of complicity’ can no longer save alleged paedo Willem ...

‘Layers of complicity’ can no longer save alleged paedo Willem Breytenbach 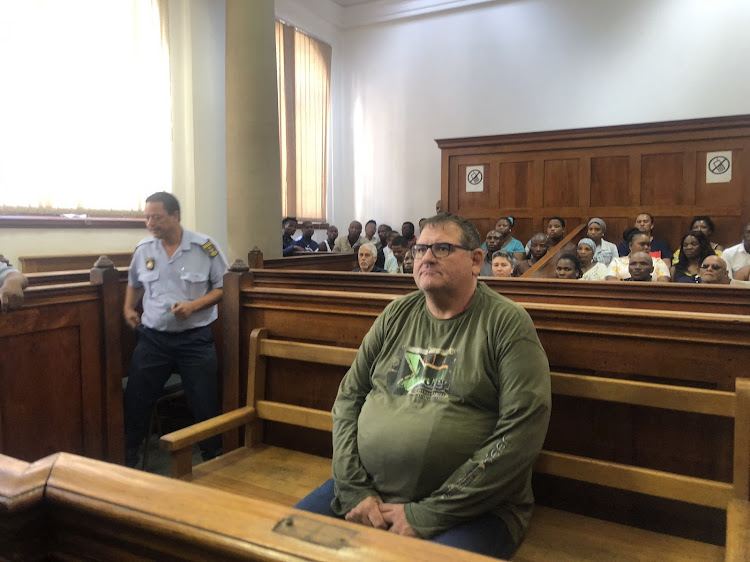 On Tuesday Breytenbach, in a black suit, mask and polka dot tie, appeared in the Cape Town regional court to face seven charges of sexual assault and/or indecent assault against him.

“Over the years, now and again, he’d be caught with his hand on a teenage cock, but avoiding a scandal matters more than saving children ...(so) every single time he was allowed a hushed departure,” said Wiggett in the final episode of his podcast series, My Only Story.

“[Men like him have] no conscience, but his enablers do. So if it ever comes to that split-second decision moment, I respectfully pray that one of those enablers won’t be you,” he appealed to listeners.

“Good, honourable people sometimes decided to let something slide to let a teacher get away. The consequences of that decision reverberate through decades and generations.” 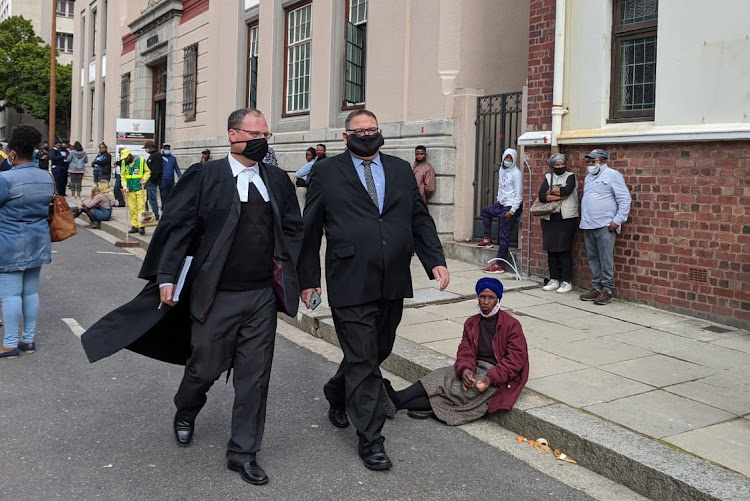 Breytenbach departed hastily from Grey College in Bloemfontein and fled to the obscure Willowmore High School during his teaching career. From there he left to teach and, as usual, stay in the dormitory at Hoërskool Langenhoven in Riversdale.

From 1983 onwards he allegedly groomed and abused boys as young as 12, and Wiggett’s expose has opened a Pandora’s Box of sexual abuse claims in schools.

Men have been calling Wiggett with their accounts of abuse, only for him to find out that they didn’t mean Breytenbach but another teacher.

“One night I got a call from Grey College boy ... he tells me about someone else entirely, some other person who helped themselves to him, who once left a school under a cloud and then popped back up at another exclusive school where he still teaches today,” said Wiggett in the podcast.

“This happens over and over. People would say: ‘No, I wasn’t raped by Willem Breytenbach’ and then they tell me by whom ... I say I have a binder full of paedophiles, but what I have is too many index cards of paedophiles who teach at schools and often live there too.”

Breytenbach, as his track record shows, did not face consequences until Wiggett committed himself to finding out the truth about this man, whom he accuses of sexual assault when he was 17.

Once he left teaching to work at Media24, Breytenbach targeted boys through a national school newspaper project, which is how he met Wiggett.

After exiting the media giant, Breytenbach exploited and allegedly abused employees at the Cape Town companies, Lumico and Lightspeed Digital Media, which he ran.

What I have is too many index cards of paedophiles who teach at schools and often live there too. 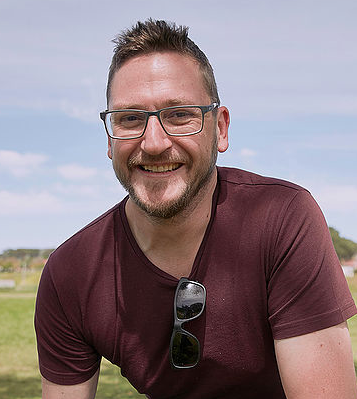 Some 40 men have shared their experiences of alleged abuse by Breytenbach with Wiggett since My Only Story aired on November 7 and became SA’s number one podcast at the time.

The evidence incriminating Breytenbach, meticulously gathered by the Johannesburg-based Wiggett over 11 months of investigating this “bullfrog”, could see the accused facing more charges.

Wiggett was the first to lay charges against Breytenbach in Cape Town and, on December 3, the alleged serial sexual offender was arrested and charged with three counts of sexual and/or indecent assault.

About a week later he attempted suicide on a beach but was rescued by paramedics. He is now out on bail and staying at his mother’s house in Reebok, near Mossel Bay.

In court on Tuesday, Breytenbach’s case was postponed until November 17 for the particulars of the dockets to be finalised and for his lawyer, JC de Jager, to consult with him.

Talking about his motivation to do the podcasts, Wiggett said he had been pursuing justice, activism and art, though he had realised that tailor-made revenge also played a role.

Wiggett said he wanted to protect young men from Breytenbach by getting him jailed — and he wanted “to expose not only Willem Breytenbach but the layers of complicity that enabled his decades-long reign”.

Of art, he mused: “I can never get back what Willem Breytenbach took from me. but that doesn’t mean I can’t make something beautiful out of it. That is what this podcast has been to me. I have taken everything that has happened and turned it into a flower.”

His book, My Only Story, will be released next month.