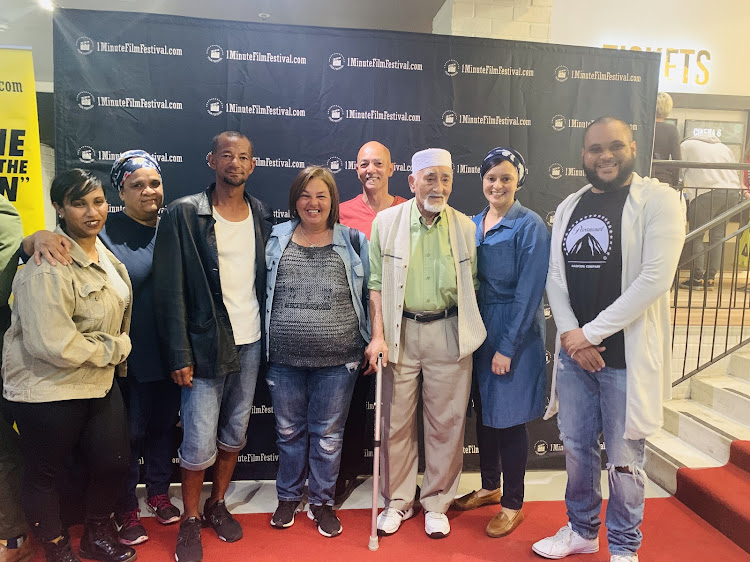 Boats in every colour rock gently as the tide comes in on the chillingly quiet harbour. When I first visited here in my youth, the market was as vibrant as the boats docked along its piers. Banter and laughter were a distraction from the fishy stench that stung the nose; now there’s not much distraction from the fast-spreading rot.

People are always perplexed by what is happening on the Cape Flats – plagued by gang violence and an illegal narcotic pandemic, as well as disproportionate rates of intimate-partner violence. But what they never seem to understand is how so much of deterioration is due to systemic issues that start at the top – and how many of these ghettos were once thriving communities.

Harmful industrial fishing over the past three decades has had a trickle-down effect that has forced many of these coastal communities into illegal fishing activities since they do not have the permits to fish legally. This has tainted perceptions of local small-scale fishers and further marginalised them.

What is clear from our conversations with the fishing communities is that people are losing their birthright due to unfair laws preventing them from carrying on their age-old tradition of small-scale commercial fishing. This has caused unemployment and stripped away the communities’ means to sustain themselves. 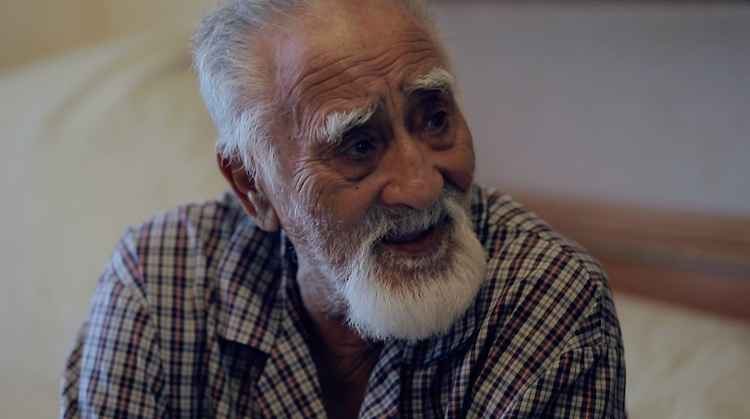 “You will find that over a period of 30 years, the community is involved in these illegal activities, and they are criminalised based on the law that does not allow them to access the [fish] in the area that they are living in,” said Prof Moenieba Isaacs, academic coordinator at the Institute for Poverty, Land and Agrarian Studies at the University of the Western Cape.

Instead of prospering under the county’s democratic regime, three decades of corruption have led to a collapse of our fisheries and the communities they once employed.

“They say you mustn’t lose your culture. but the way that things have gone, they’ve taken Kalk Bay’s culture away. They took away fishing,” said Moegamat Alie Fortune, an 85-year-old, fourth-generation fisher from Kalk Bay.

Fortune explained one of the key challenges faced by small-scale fishers was that they struggled to obtain licences from the government due to the stringent requirements which most fishers, due to the informality of their businesses, fail to meet.

He described the knowledge that the gatekeepers of fishing licences have of the nature of fishing in the Western Cape as “dangerous”.

While small-scale fishers are battling for fishing permits, harmful industrial fishing companies continue to destroy and deplete the country’s marine resources. In fact, our laws are actually favourable to the industrialisation of fishing in SA. 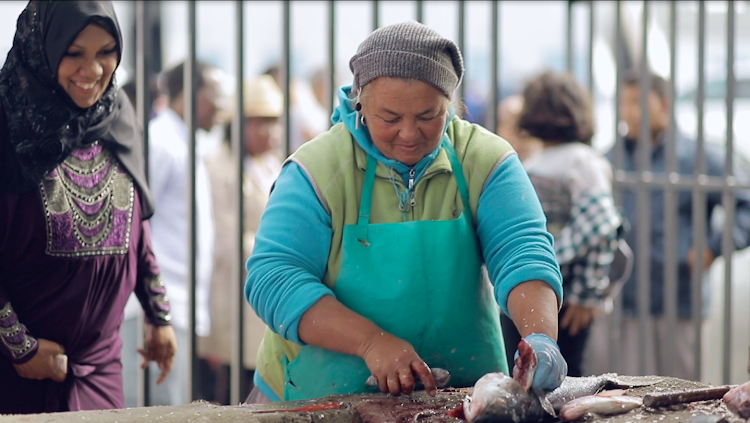 Ferial Davids, who cleans fish at the Kalk Bay fish market, said there has been a drastic decline in the number of fish local fishers are bringing in. She suspects it’s a result of trawling along the Western Cape coastline.

“It’s not a lot of fish around now lately. I suppose it’s because of the big trawlers that are around. There used to be hundreds and hundreds of snoeks here on the harbour, but nowadays, it’s like 10 snoek, 20 snoek, not even a 100 snoek for the day,” she said.

On Mandela Day, minister of environment, forestry and fisheries Barbara Creecy announced her department would begin granting 15-year licences to small-scale fishers for the first time in our country’s history. Responding to the cries of the community, she committed to rolling this out as early as October.

However, the fishing community remains sceptical, as the bottlenecks they continue to encounter are right down to the administrative level.

Our country’s small-scale fishers aren’t alone in their struggles; recent media reports exposed how the Senegalese government continued to grant licences to foreign vessels these past years despite barring its local fishers from operating and how fishmeal industries are threatening jobs of women fish processors and food security of millions of people.

Isaacs warns that the trend of industrialisation in the fishing sector across Africa will have a catastrophic economic impact, especially on those most vulnerable:

“Ninety percent of the continent’s fishing activity is small-scale, and a majority of the people who are on the shore base are women that are either selling, drying or salting the fish. There is a big incentive for governments of the African continent to formalise the rights of small-scale fisheries.”

Angelo C Louw is the director of Greenpeace Africa’s documentary GUTTED: THE FIGHT OF KALK BAY FISHERS, which is part of the Jozi Film Festival. It explores how the industrialisation of fishing has changed the socioeconomic standing of fishing communities, as well as their once vibrant and community-centric culture.