PODCAST | The politics of natural hair, and the DA’s new redress ... 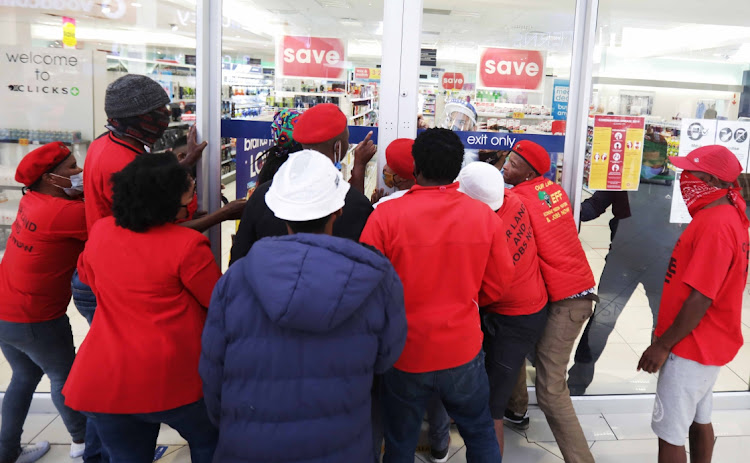 lockdown Staff at Clicks at N1 City in Cape Town were quick to close the doors when EFF members tried to force their way into the store.
Image: Esa Alexander

Identity politics and covert racism have been thrust into the political spotlight this week.

In this week’s episode of Sunday Times Politics Weekly, the team discusses the weeklong showdown between the EFF and Clicks over a racially demeaning hair-care advertisement posted on the Clicks website.

It also dives into the DA’s new redress policy, which doesn’t address race.

Clicks hair fiasco exposed a void, and the EFF ...

EDITORIAL | Women, if you think the EFF is on your side, think again