South Africans share less than almost any other nation and it’s having an effect on life expectancy, says study 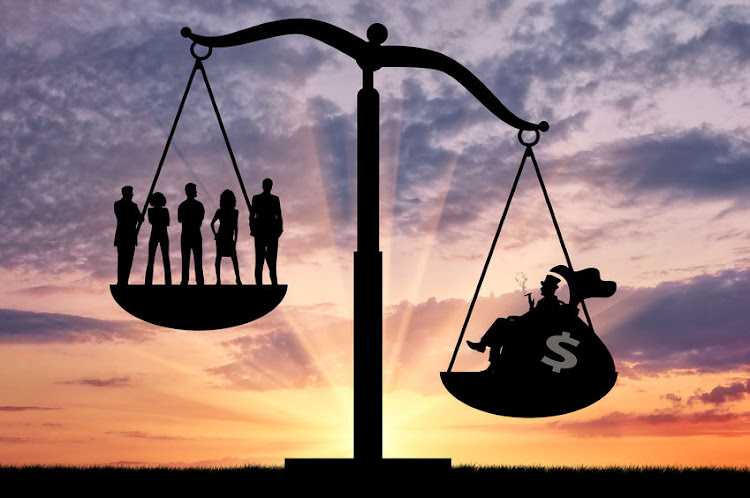 Minimal caring sharing The study found France and Japan to have the lowest mortality rates. There, an average citizen shares about 68% of their lifetime income, compared with about 30% in SA.
Image: 123rf/prazis

Voetsak, ubuntu! SA is a mean country and, as a result, its people die relatively young.

In line with its status as the nation with the profoundest inequality, as measured by the Gini coefficient, a new study has identified SA as one of the least generous societies.

“Although SA is economically more developed than other African countries, few resources are redistributed [and] the mortality rate is relatively high,” said the authors of a German study published in the Proceedings of the National Academy of Sciences.

Beyond people dying sooner than they should, the researchers said reluctance to share is self-defeating.

“The beneficial effects of sharing extend beyond interindividual, intrafamilial, or small-group network relationships. They are also found in larger societies where giving and receiving are institutionalised,” they said.

“In societies with formalised support systems, humans may still derive emotional rewards from giving, despite the anonymity of individuals and the insecurity about the use of shared resources.”

Earlier studies had found that humans not only derive emotional benefits from using their financial resources to help others, but that “mandatory taxation-like transfers to the public good are linked to neurological reward processing”.

Fanny Kluge and colleagues from the Max Planck Institute for Demographic Research used data for SA and 33 other countries that are part of the National Transfer Accounts project, which estimates public and private intergenerational transfers.

They calculated state and private transfer payments received and given by each individual over his or her lifetime, and presented them in relation to lifetime income. The payments considered included personal gifts and state benefits such as pensions and health care, but excluded inheritances. 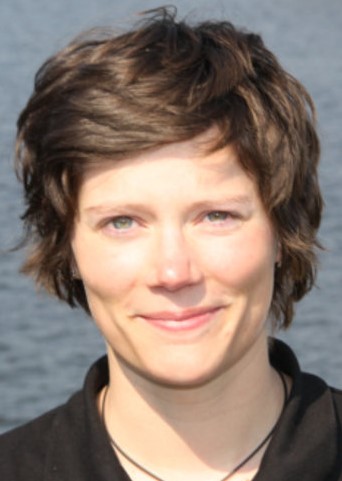 “Our analyses suggest that redistribution influences the mortality rate of a country, regardless of the per capita gross domestic product,” said Kluge, adding that the study had identified a strong linear relationship between a society’s generosity and the average life expectancy of its citizens.

“What is new about our study is that for the first time we have combined transfer payments from state and family, and evaluated the effect.”

SA, where each citizen shared about 30% of lifetime income, and other sub-Saharan countries share the least and have the highest mortality rates of the 34 countries in the study. “Those who share little die earlier,” was the researchers’ blunt conclusion.

“In these countries, the mortality rate of children and young people up to the age of 20 is also higher than in the other countries studied.”

They acknowledged, however, that the HIV/Aids epidemic “considerably lowers the chances of many South Africans to survive to higher ages. However, the pattern of comparatively higher mortality, despite advanced economic development, also holds true for other countries.” 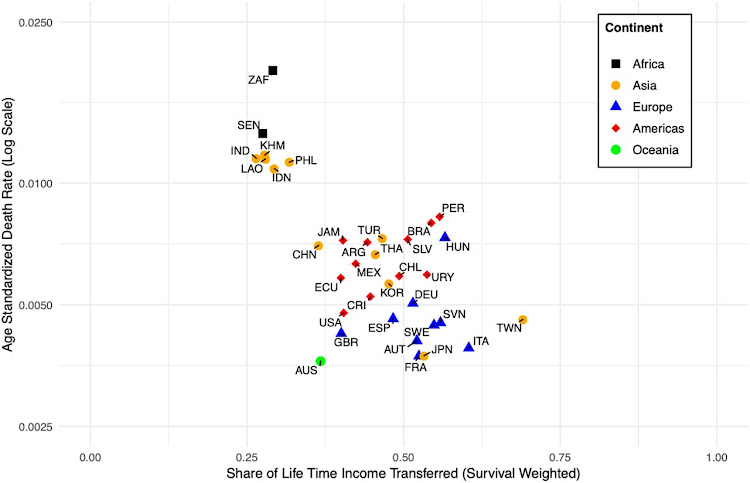 Where it's at Age-standardised mortality rates decline in line with increasing proportions of lifetime income shared. Countries in sub-Saharan Africa or south-east Asia share the lowest percentage of their lifetime income and have the highest risk of death of all countries in our study. SA (ZAF, top left), despite being economically more developed than the other African countries in the study, ranks among the other low-sharing countries in terms of age-standardised mortality.
Image: Proceedings of the National Academy of Sciences

Societies in western European countries and Japan transfer a lot to the youngest and oldest, and mortality rates are low.

The countries studied in South America also have high transfer payments. There, people share more than 60% of their average lifetime income with others, but while mortality rates are lower than in Africa, they are higher than those of Western Europe, Australia, Japan and Taiwan.

According to Stats SA’s 2020 midyear population estimate, life expectancy at birth is 62.5 years for males and 68.5 for females.

In France (82.5 years) and Japan (84 years), the countries in the study with the lowest mortality rates, an average citizen shares about 68% of their lifetime income. The risk of dying in the coming year is half as high for people over 65 as in China or Turkey, where between 44% and 48% of lifetime income is redistributed.

“What I find particularly interesting is that the relationship between generosity and lifetime income that we described does not depend on whether the benefits come from the state or from the wider family,” said Kluge.

The findings suggested that societal support “reduces mortality by meeting urgent material needs, but also that sharing generosity may reflect the strength of social connectedness, which itself benefits human health and wellbeing and indirectly raises survival”.

Introducing their paper, the researchers said resource-sharing had always been a central component of human sociality. “Willingness to share has been critically important for our past evolutionary success and our present daily lives.

They concluded: “Transfers are a fundamental feature of the life course and play a central role in human development. There are different reasons and motivations why humans share their resources with others. It is certainly far more than selfishness or quid-pro-quo expectations that make us givers of transfers and providers of support.

“The motivations to provide financial or non-material support are closely linked and contribute to the high levels of prosocial behaviour that are found in human societies [and] willingness to support others in times of need.”

EDITORIAL | Is the universal grant just another ...

Only urgent dialogue can save SA from falling ...