Virgin Active clients are up in arms over debit order confusion. Who is in the right? 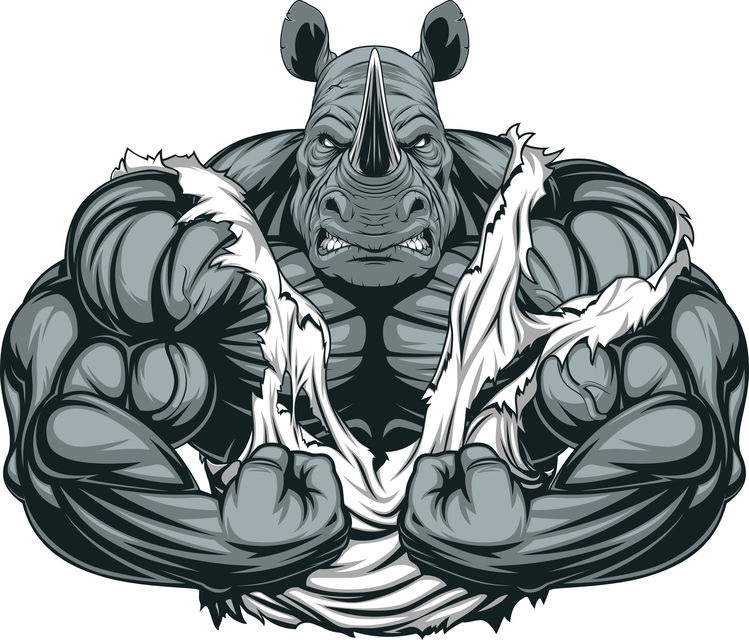 Scores of Virgin Active members who were expecting their membership fee freeze to continue for another two months are irate at having their bank accounts debited by the fitness company on Wednesday.

When the gyms were able to reopen, subject to stringent coronavirus protocols, members were invited to apply to freeze their memberships for another two months.

Some assumed the freeze extension was automatic, hence the surprise, but many who did apply for the freeze were debited anyway.

“I asked Virgin Active to continue to freeze two of my memberships,” said Adrian Somiah. “But on checking my bank statement this week, I saw both had gone through.

“I have been trying to contact the head office number I was given by the Bluff branch, to no avail. An electronic message says: ‘Sorry, the network is congested.’

We have not extended contractual periods for the length of lockdown.

“The debit orders need to be reversed.”

Virgin Active’s head of communications Carla White said if the company had “missed” a freeze request from a member, “we will happily backdate and credit”.

“We do have a batch of requests which don’t match the details on our system,” White said. “We have e-mailed those people and asked for alternative details to action the freeze.”

White was at pains to point out the offer to extend the membership and payment freeze until October came at no cost to members and no conditions.

“We have not extended contractual periods for the length of lockdown,” she said.

That’s what Planet Fitness and The Fight Club have done.

Carla Boyce, whose 24-month contract with Planet Fitness ends in October, was told she’d have to pay a penalty if she cancelled before then because her contract had been extended by the number of months members were not debited.

Planet Fitness’s website states: “For any member on a fixed term membership – a 12 or 24-month contract – we will extend the length of your membership automatically by amount of time that we have been closed [five months].”

“I can’t understand how they can change a contract to suit themselves,” said Boyce, who was retrenched during lockdown.

“There was no communication at all from them.”

To have completed your initial period, full payment for the contractual obligation would need to have been completed.

Fight Club, which has 10 branches in Gauteng, has told its members: “Please note that the Covid lockdown period does not form part of your initial contract period.

“Contracts were frozen for this period with a R99 freeze free, which has (since) been credited to your account, thus resulting in no payment for this period.

“To have completed your initial period, full payment for the contractual obligation would need to have been completed.

“Should this not be the case we will forward you an amount payable to close your account immediately.”

Asked to comment, consumer goods and services ombudsman Magauta Mphahlele said the gyms in question “seem to have treated the period of the lockdown as an interruption of the fixed term period which resulted in the deferral of the parties’ rights and obligations under the agreement”.

“Now that the lockdown has been relaxed the rights and obligations of the parties are revived and the gyms have extended the existing contracts by the number of months when they could not operate.

“While this might in itself not be wrong in the context of a pandemic and forced lockdown,” she said, “we are of the view that this extension is a notifiable change since the consumer could not have necessarily contemplated what the implications of freezing their contracts could have been.”

A notification to consumers would be good business practice as it would allow consumers to weigh their options including the financial implications of either cancelling, renewing or allowing the extension.

In order to extend a fixed term contract, companies are required to notify consumers between 40 and 80 days before the end of the contract term “in writing or any other recordable form” of the impending expiry date and any material changes that will apply if the contract is to continue. “A notification to consumers would be good business practice as it would allow consumers to weigh their options including the financial implications of either cancelling, renewing or allowing the extension,” Mphahlele said.

Based on the complaints the ombud’s office received, gyms opted to deal with the forced closure of gyms for five months in one of the following ways, Mphahlele said.

And here is the ombud’s office’s view on the various scenarios:

• If the gym could not offer the service and did not charge for the service during the lockdown, they extended the period of the contract by the number of months during which the service was interrupted and will charge for those months “subject to advance notification”.  In this scenario the normal cancellation terms and conditions would apply if the consumer cancels prior to the expiry of the extended fixed term.

• If the gym continued to charge for the service during the lockdown when the service was not provided, members were offered free months at the end of the expiry of the term of their contract. Some agreed to the offer, “but in the case of those who do not wish to continue with the agreement beyond its expiry, we are of the view that they would be entitled to a refund of the months they paid but did not use”.

“If the consumer cancels prior to the expiry of the fixed term then we are of the view that, subject to deducting a reasonable cancellation fee, they would be entitled to a refund of the months they had paid for but did not use”.

• “If the gym charged a discounted fee during the lockdown, then we are of the view that the principles above would apply in that if the consumer wishes to extend the agreement beyond its expiry, they would be liable to pay a prorated fee for the extended months or be refunded the discounted fee that they had paid should they not wish to extend the agreement. This should have been negotiated upfront with the consumer.”

Prior notification of the contract term extension by the number of months the gyms were closed and debit orders were frozen does not appear to have happened.

Two attorneys who specialise in consumer law told Times Select a unilateral decision to extend a contractual term was not legally justifiable.

“The clubs can try to negotiate the additional five months with members, but just announcing it amounts to a unilateral amendment of the contract, which they cannot legally do,” said Cape Town-based attorney Trudie Broekmann.

“If a consumer wishes to accept this, it’s fine, but all consumers who want to stick with the original contract term can validly insist on that.

“Suppliers who were prevented from providing their services due to the Covid regulations are in breach of their obligations to the consumers for that period and can’t expect to receive any payment, not a ‘freeze fee’ for those months,” Broekmann said.

“The force majeure rule says that consumers can’t also claim damages from the supplier, because their breach was due to an ‘act of God’.

“While some consumers willingly propped up companies during lockdown by continuing to pay for services they were not getting, it’s not a legal obligation on consumers,” she said.

Consumer Protection Act (CPA) specialist attorney Janusz Luterek said there would not have been provision for the unilateral contract term extension in the gym’s contracts, nor in the CPA.

“They will probably argue that 24 months means 24 active months, but I doubt that would hold up,” he said.

Let us give you a hand in understanding sanitiser ...

Insurance firms’ shoddiness should not give us ...

INVESTIGATION | Are foggers just fogging with us?

Cover your tracks: It’s often your fault that an ...