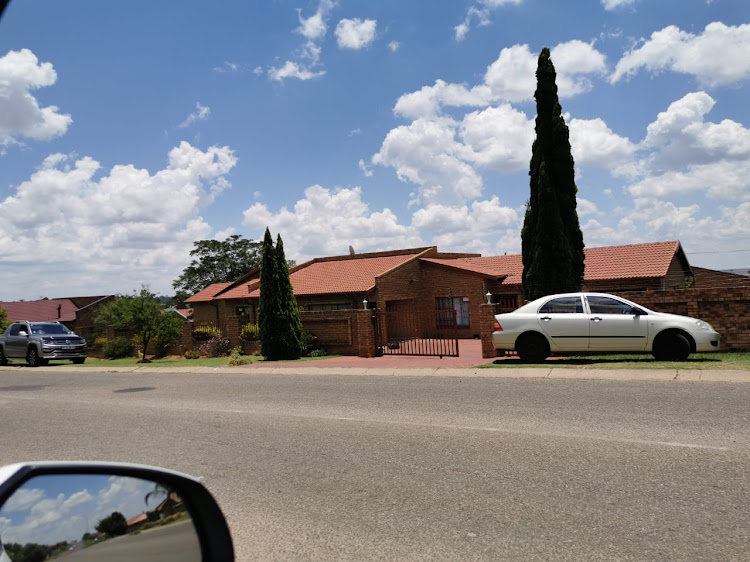 Shackled to a wall with a padlock attached to her ankle, providing only enough length for her to move from a bed to a toilet and bath.

This is how Durban businesswoman Sandra Munsamy spent 162 days at a home in Emalahleni, Mpumalanga, while investigators worked around the clock to track down and free the mother of two.

Munsamy, a key figure in the multibillion-rand Xmoor Transport family business, was allegedly kidnapped by armed men in May 2019, setting in motion a hostage and ransom drama that spanned six months.

On Tuesday, the four men implicated in her kidnapping appeared in the Durban magistrate’s court, where accused three and four had their hopes of finalising their bail application dashed. 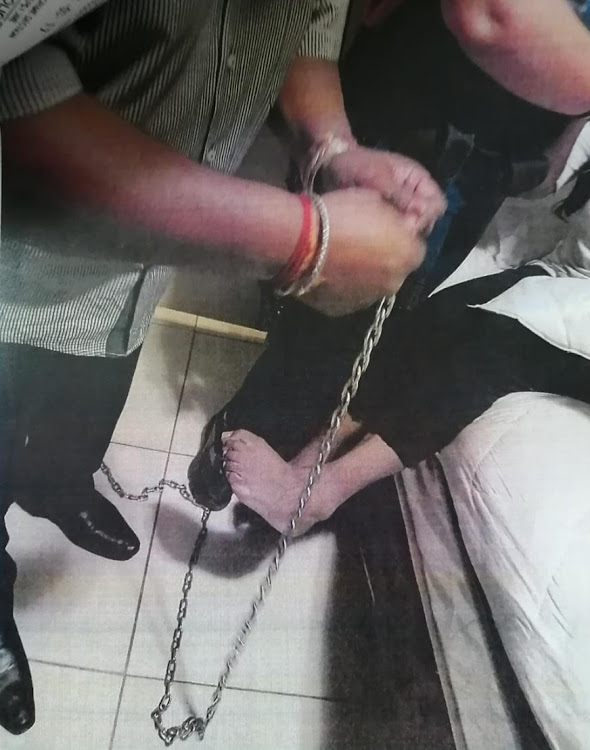 Free Hawks investigators remove the chains which were attached to Sandra Munsamy's ankle when she was rescued on November 7 2019.
Image: Court documents

This after the state deposed an affidavit by Hawks investigating officer Abraham Sonnekus, who cited various reasons why the pair should be denied bail.

He said both men were in charge of guarding Munsamy and were arrested inside the home where she was found.

None of the accused have been named at this stage, after the Hawks previously made an application to bar the media from identifying or photographing them due to the sensitive nature of the case.

They face charges related to kidnapping, attempted murder, extortion, robbery with aggravated circumstances, and entering and remaining in the country without a valid permit, a count which has been dropped against accused three and four after investigators are understood to have verified their citizenship.

Sonnekus said both accused “were complicit in detaining the victim under the most inhumane, undignified condition by keeping her chained to a wall”.

“This was done for monetary gain,” he said.

Sonnekus outlined alterations made to the house where Munsamy was held hostage. 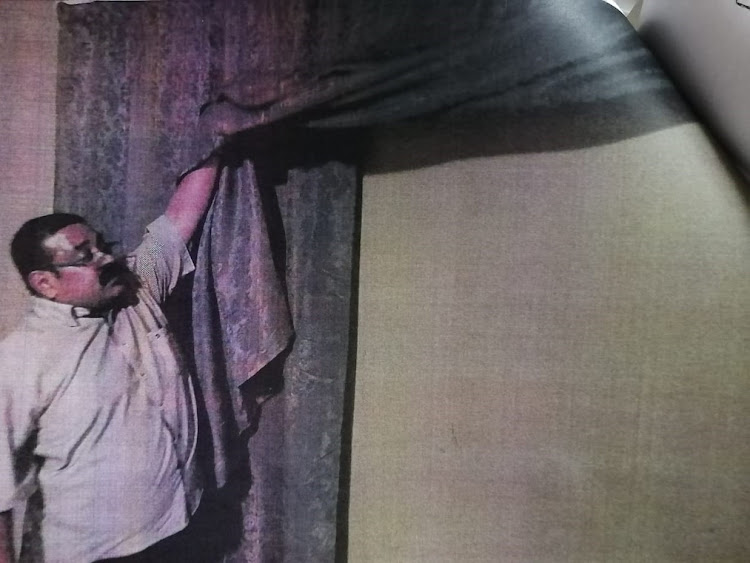 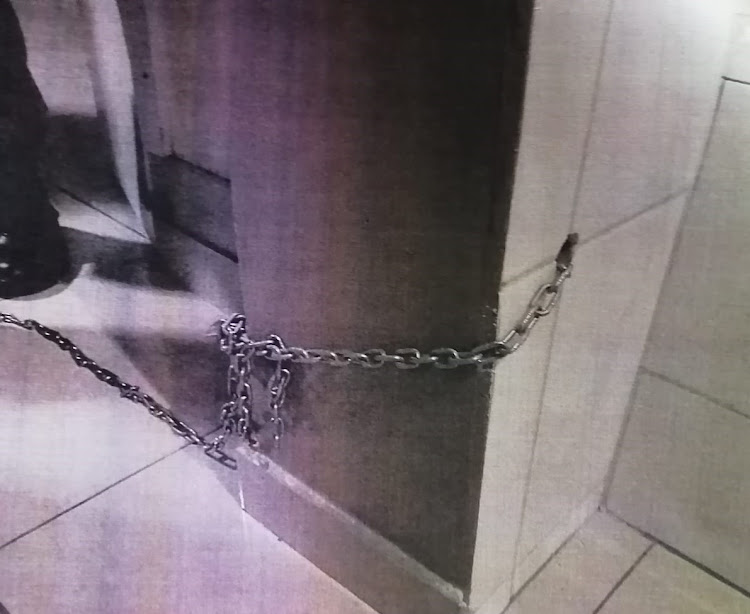 “The victim was chained up and there were alterations made to the property to ensure no visibility from outside. If the victim was shouting she would not be heard, as the windows were boarded up — the neighbours were not able to hear. Chipboard was fitted to the windows from the inside. Holes were drilled into the walls to secure the chain, which was locked around the victim’s ankle.

“During her time of confinement, constant and numerous demands for ransom in the amount of $10m (R173m) were made to the victim’s family.”

Sonnekus said during investigations it was established that the applicants were conducting intense surveillance on Munsamy and her family. 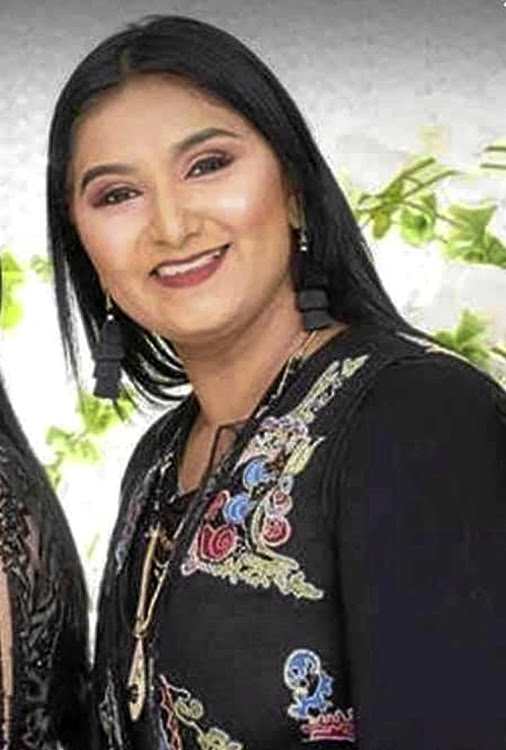 “They (both accused) are in possession of detailed and intrinsic intelligence of each and every member of the victim’s family, as well as their business activities and movements.”

He added that there was a likelihood both applicants would evade trial if they were released on bail due to their extensive travel history to Mozambique, highlighting that SA does not enjoy any extradition agreement with the country.

The matter was postponed to September 3 to allow the accuseds’ defence to respond to Sonnekus’s affidavit.

I was forced to do chores for kidnapped ...

Death by numbers: how well has SA really done in fighting Covid?