All four of my children were raped by their father, says ...

All four of my children were raped by their father, says suicidal mom

The woman and children are in places of safety. She is due to leave hers soon, but has no job and nowhere to go 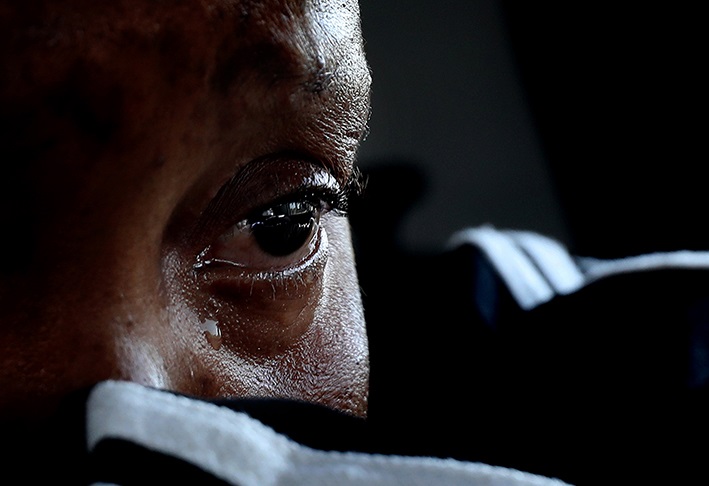 on the edge A mother is struggling to cope after all her four children were allegedly raped by their father.
Image: Sandile Ndlovu

When Nonto Mtshali (not her real name) left her four children with their father while she went to buy groceries, little did she know that returning earlier than expected would change their lives forever.

The 29-year-old mother from Mandini, northern KwaZulu-Natal, returned to find three of her children playing outside, but her youngest, a two-year-old boy, was not among them.

She told Times Select she felt something was amiss when she could not immediately gain entry to her home.

“Music was blasting from inside the house and after shouting for the father of my children to let me in for more than 10 minutes, he finally opened the door and I found my baby crying.”

Mtshali said the toddler kept asking for a nappy change, but his nappy was dry.

“I patted his bum and reassured him it was dry, but he insisted. I then inserted my hand to prove there was no reason to change the nappy, but was shocked when my hand came out covered in semen. I immediately inspected the baby’s rectum.” 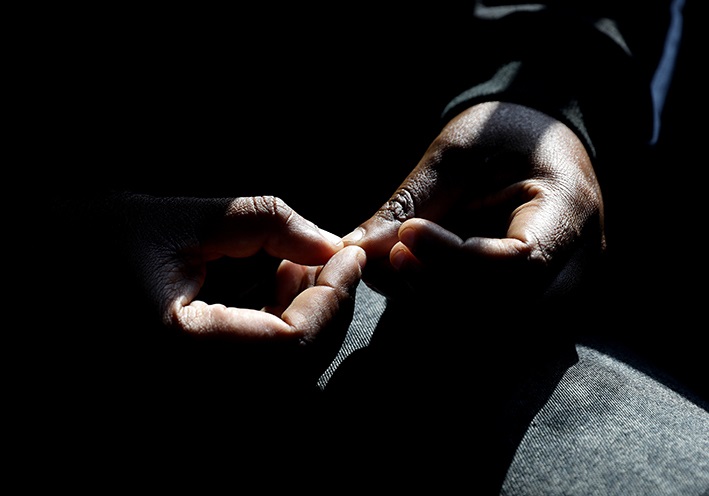 betrayal It has been eight months since she found her two-year-old's nappy drenched in semen, allegedly belonging to the father.
Image: Sandile Ndlovu

Mtshali said she confronted the children’s father, who denied raping the child.

She said in the midst of her shock and confusion, she recalled that her five-year-old son cried while passing a stool. She said this had happened for years, but she thought it was constipation.

“I took the two-year-old to the police station. They sent me to the doctor. The police suggested I bring all the children to be examined.

“The doctor’s results confirmed my worst fears. All my children had been raped. The girl who is eight, the boy who is six, the boy who is five and the last-born boy, who is two.”

Mtshali said the children were gently persuaded by police to share what had happened. All of them said their father had been raping them for years.

“The girl just started crying. I was also crying and saying I wish he had killed me rather than rape my children. The doctor’s examinations found extensive physical damage to all the children.”

Mtshali was removed by the department of social development from the family home and housed at a place of safety. She said the children then began opening up more about their horrific experiences.

He behaved like a person who was depressed. He had told me his aunt used to rape him when he was a child. I understood this to be the source of his anger, but it cannot be an excuse for raping his children.

She described the father as an “angry man”, who frequently fumed for no apparent reason.

Mtshali said she had asked him to seek psychological help, but he refused.

“He behaved like a person who was depressed. He had told me his aunt used to rape him when he was a child. I understood this to be the source of his anger, but it cannot be an excuse for raping his children.”

Mtshali continues to live at the place of safety. The youngsters are at a home for abused children. She is allowed to visit them and said she calls them every day.

“The children were placed in an environment with other children so they can be observed relating to others, play and be children.

“They are due to go to school when schools reopen. That will give social workers further indication of their progress academically. This is part of assessing how they have been affected mentally,” said Memela.

Mtshali is due to leave the place of safety in September. She said she has nowhere to go as the father of the children, who is in prison awaiting trial, was the breadwinner.

“I have tried to commit suicide because the stress was too much, but I have to hang on to hope for my children.

“I have no matric. I need a job so I can rebuild my life and take care of my children. I am in desperate need of help,” she said.

The National Prosecuting Authority’s Natasha Kara said the father was denied bail and will remain in custody until his trial begins.

Plucky civil servant on a quest to remember GBV’s ...

Drive-bys take the pain out of hatch, match and dispatch in lockdown