His death elicits an outpouring of grief for a colourful, inspirational spirit who touched the heart of his industry 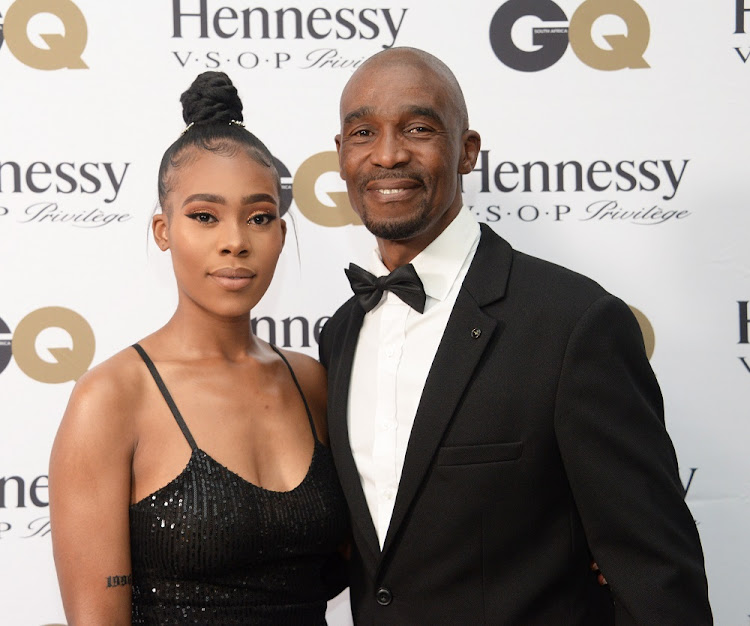 Cool dad Bob Mabena and his daughter at the GQ Man of the Year 2019 at The Houghton Hotel in December.
Image: Gallo Images/Oupa Bopape

Veteran radio personality Bob Mabena died at the age of 51 on Monday, just more than a month after his grandmother succumbed to Covid-19, plunging his family into further grief and leaving a nation in mourning.

“It is with deep grief and pain that we announce that POWER 98.7 breakfast host, Mr Bob Mabena, passed away this afternoon, Monday 10 August 2020, from cardiac arrest,” said the radio station, confirming the death of a man whose career in the broadcasting business spanned more than 30 years.

“The family is coming to terms with his passing and respectfully requests the public to afford them the appropriate space.”

As recently as June 29, Mabena revealed that his family was coming to grips with the death of his grandmother who had been diagnosed with Covid-19. He tweeted about it while empathising with one of his followers, Ntando Ndabeni, who was himself dealing with a Covid-19 loss. 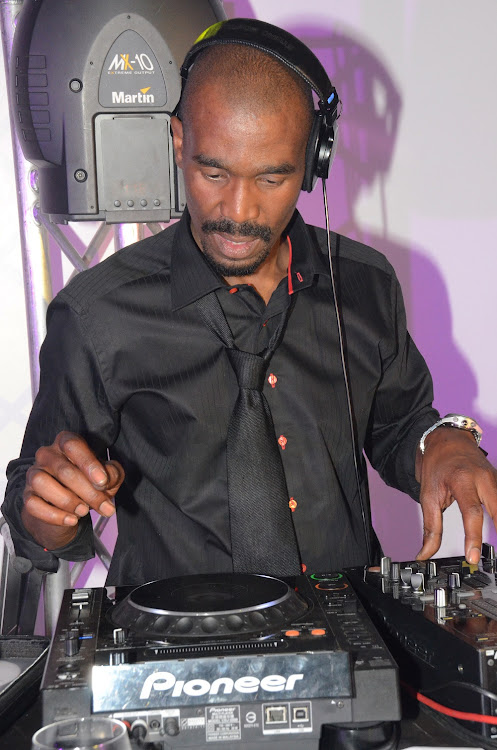 On Monday, it was the turn of Mabena’s followers, fans and fellow broadcasters to grieve, as they described him as a legendary broadcaster.

His first job was a stocktaker at OK Bazaars on Van der Walt Street (now Lilian Ngoyi) in central Pretoria. He became a DJ at a club called Tserama in his hometown of Atteridgeville.

The father of seven got his break in the entertainment industry in 1989, at just 19, when he landed the afternoon drive show on Radio Bophuthatswana (Radio Bop).

He started a TV career, hosting music show On the Beat, the Surf Pick a Box game show, and the popular Studio Mix with Melanie Son (now Bala).

Speaking to SowetanLive on Friday about his 12-track music compilation, Jammers House Volume 1, released in July, Mabena said: “It is repositioning the work that I’ve done throughout the years in the dance music field and also reminding people that, before I was a radio presenter, I was actually a club DJ.”

In the interview Mabena spoke about his love for travelling and places he had seen across the globe.

“For the past few years my wife and I would travel every October for our anniversary. We’d plan for 12 months, pick a spot, make the payment and then go.

“We’ve done Thailand, Spain, Turkey and Japan. I pick one year and the next year she picks, and so on.

“This year I had picked Vietnam, but we had to cancel. Locally we’ve done some really interesting stuff as well, including Limpopo and the North West.

I stopped going to gym some time last year; it’s not even old age, I just got lazy.

In 2017, Mabena revealed to TshisaLIVE some of his biggest fears as a 48-year-old, including being diagnosed with a lifestyle-related disease, which he said could be avoided by adopting a good diet and regular exercise.

“I stopped going to gym some time last year; it’s not even old age, I just got lazy. But now I need to attack the damn thing because I don’t want to risk my health. I have recently lost too many friends to such diseases and I don’t want to fall victim to them too. That is why I need to lead a life that is as healthy as can be,” he said.

He told the publication he was more worried about diseases such as diabetes, high blood pressure and heart attacks, than he was about HIV. 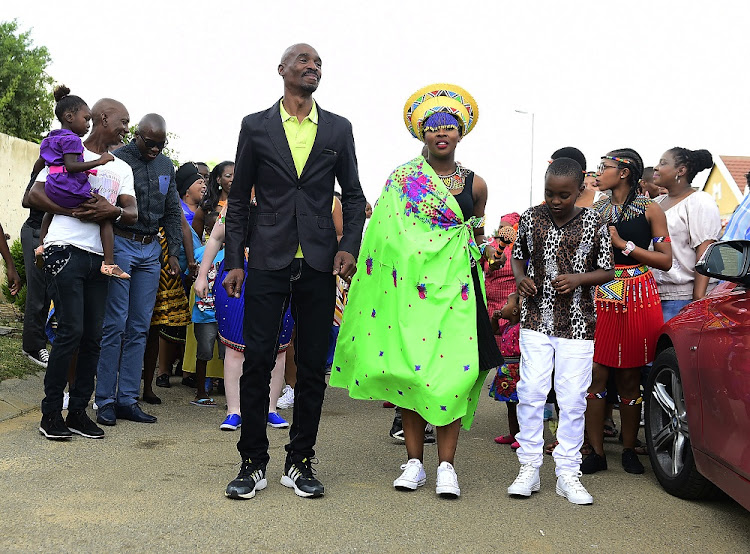 Bob Mabena and his wife Eucharist Hadebe at their wedding on March 7 2015 in Soweto.
Image: Sunday Sun/Trevor Kunene/Gallo

On a lighter note, Mabena explained that “fashion” had never been a big deal to him, saying all he owned was “black and all shades of blue” suits – but that his wife had intervened, with some success.

“My wife has recently shown more interest in my style because I made it so hard for her to look fashionable, so that should be interesting to watch.

“I own a lot of black suits and every shade of blue but that’s just as far as I was willing to go. But I was so proud of myself when I recently ventured into another colour. I bought myself burgundy shoes and I am thinking of getting a burgundy colour blazer.”

It was this colourful spirit that was celebrated on Monday evening.

DJ Sbu said Mabena was an inspiration: “Rest in peace, grootman. I gave you all your flowers while you were still here. Thank you for the inspiration. Condolences to your family, friends, colleagues and all your loved ones. Bob Mabena is the reason most of us got into entertainment. Love you always, big bro.”

'A devastating end of an era' - Tributes pour in for radio legend Bob...

Virus victim was a talented ad man, writer and ...

Goodbye, James Small. Thanks for the ‘whirlwinds’

Hungry pupils may get food vouchers after thieves hit schools