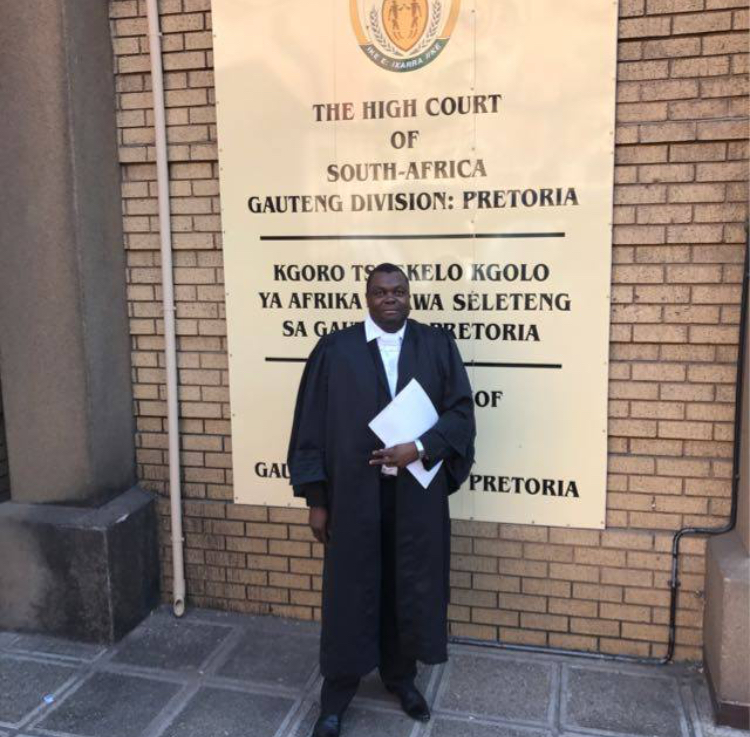 She was speaking on the same day the last Rivonia trialist, Andrew Mlangeni, was laid to rest at a funeral managed by Crocia Events, the same company linked to some of the reasons for Vukela’s suspension.

De Lille expressed disappointment with the decision to give the Mlangeni funeral to Crocia Events despite the company being flagged for potentially receiving “duplicate payments” for the funerals of three ANC struggle stalwarts.

“It is an indictment that the names of our struggle icons that are passing away are being brought into disrepute with allegations of corruption.

“Our legends deserve the respect of the nation to honour them for their contribution to the struggle for freedom in our country and not have their legacy tainted with allegations of corruption,” she said.

Vukela, who was suspended on Wednesday afternoon, has been implicated in massive overspending on state funerals and an irregular hiring spree.

In March, President Cyril Ramaphosa, whose prerogative it is to hire and fire directors-general, gave De Lille the go-ahead for the action against Vukela.

“I confirm that on Tuesday July 28 I placed the director-general of the department of public works and infrastructure (DPWI), advocate Sam Vukela, on precautionary suspension – effective as of today, Wednesday July 29 – pending the finalisation of the disciplinary processes instituted against the DG,” De Lille said.

Vukela and four other officials were implicated in the overspending on funerals. Reports by public works’ governance, risk and corruption unit and PwC made findings against him. 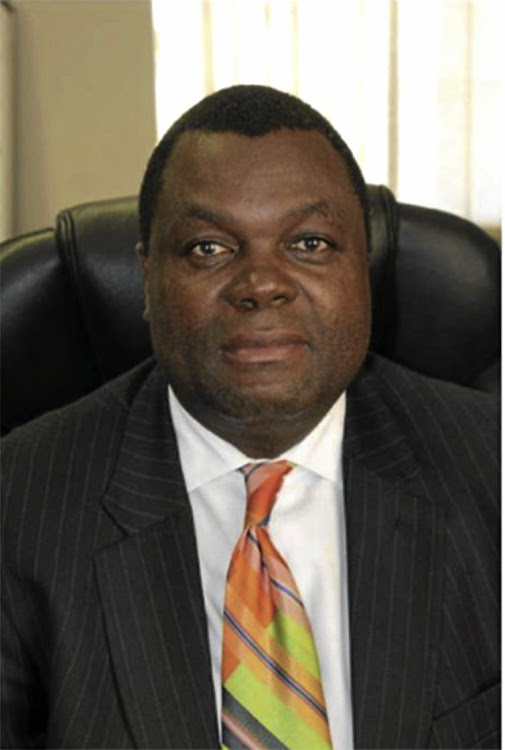 In a separate matter, a 2019 PSC report found Vukela had signed off on irregular appointments during a hiring spree in 2017 and early 2018. Among 739 appointments investigated, 12 senior officials were found to not be properly qualified.

Two weeks ago the standing committee on public accounts (Scopa) finally received a copy of the PwC report into the expenditure of the official funerals for struggle veterans Winnie Madikizela-Mandela, Zola Skweyiya and Billy Modise.

Crocia is owned by Pheladi Mphahlele and husband Sammy Mashita, who got married in December 2018 in a three-day wedding at which US R&B star Anthony Hamilton performed.

The three funerals cost taxpayers a whopping R76m, with the department spending, among other amounts, R7m to hire padded chairs, leather couches and scatter cushions, R2.47m on draping, R470,000 for serviettes and R695,000 on orchestra equipment for Madikizela-Mandela and Skweyiya’s funerals.

Vukela is implicated in alleged financial irregularities and approving the payment of invoices even though there were glaring irregularities.

The report found that Vukela approved invoices for the funerals of Madikizela-Mandela and Skweyiya, while the department was still awaiting the outcome of the legal opinion on whether to pay the invoices.

It also found that:

It is an indictment that the names of our struggle icons that are passing away are being brought into disrepute with allegations of corruption.

“In addition, Crocia did not provide delivery notes for items delivered. We noted duplications of certain line items, which at this stage may indicate duplicate payments in respect of these items. We have requested, but have to date not been provided, clarification by the [department] in this regard,” the report found.

Sazona, Kgasoane Ralarala and Mabuela, who are still working for the department, referred Times Select to the department for comment.

Mashita, responding on behalf of Crocia, said: “We are aware of the report and have as yet not seen the report, despite numerous requests to the department to have access to the information. Crocia Events cannot respond to any matters related to the reports as a result.”

De Lille said criminal charges had been laid at Pretoria Central police station against the company and the law must take its course.

She said she had been informed that in terms of restricting the company from doing business with the department, the matter would go before a restriction committee which would look at all the evidence. The company would also be given an opportunity to respond in this process.

When processes were completed the committee would make a recommendation to the National Treasury. A final decision on restricting the company from doing business with the government will then be made.

OPINION | Like it or not, Mlangeni’s funeral heard the truth