The elderly are more resilient emotionally than their younger counterparts, surveys on lockdown impact find 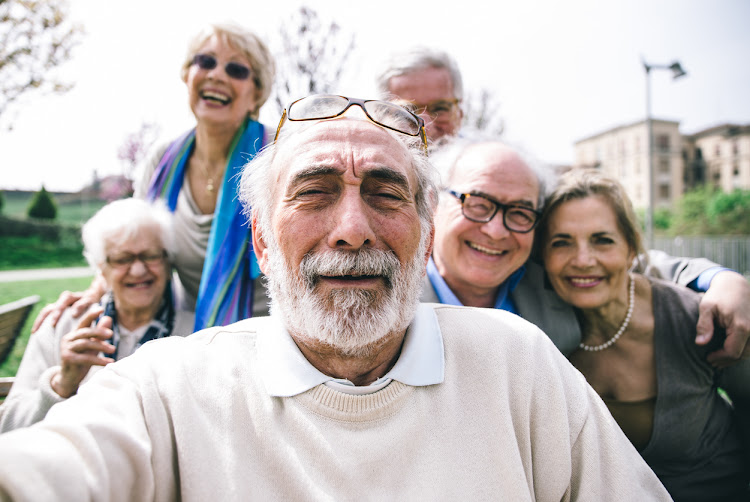 Toughing it out The elderly are less stressed by the Covid-19 pandemic, a study has found.
Image: iStock

Despite being considered “most vulnerable” when it comes to Covid-19, older folk are less stressed and threatened by the pandemic than younger people.

A study published in the Journal of Gerontology: Psychological Sciences has found that adults aged 60 and up fared better emotionally compared with the younger and middle-aged brigade.

“We also found that younger adults are at greater risk for loneliness and psychological distress during the pandemic,” said researcher Patrick Klaiber.

For the study, the researchers analysed data from 776 US and Canadian participants aged 18-91, who completed daily surveys for one week about their stressors, positive events and their emotional well-being during the first several weeks of the pandemic.

The period was selected as it was likely to be a time of greatest disruption and uncertainty as local, provincial and state governments began issuing stay-at-home orders.

“Younger and middle-aged adults are faced with family- and work-related challenges, such as working from home, homeschooling children and unemployment,” said  Klaiber.

“They are also more likely to experience different types of ongoing non-pandemic stressors than older adults, such as interpersonal conflicts.”

Klaiber added: “While older adults are faced with stressors such as higher rates of disease contraction, severe complications and mortality from Covid-19, they also possess more coping skills to deal with stress as they are older and wiser.”

An informal survey conducted by the Association for the Aged (Tafta) of 224 Durban residents showed the elderly, despite their physical vulnerability, were more resilient during this time.

Tafta CEO Femada Shamam said the organisation decided to conduct the survey to gauge the pandemic’s impact on older people.

The organisation has limited the movement of its residents to help prevent the spread of the virus at its care facilities.

“We were concerned about Tafta’s elders and the impact the pandemic would have on their emotional well-being, both from a perspective of feeling vulnerable to the virus and being frustrated at being isolated from family and ‘locked in’ during this time.”

They engaged in an informal survey, in which 73% of 224 participants indicated there had been no change to their health. 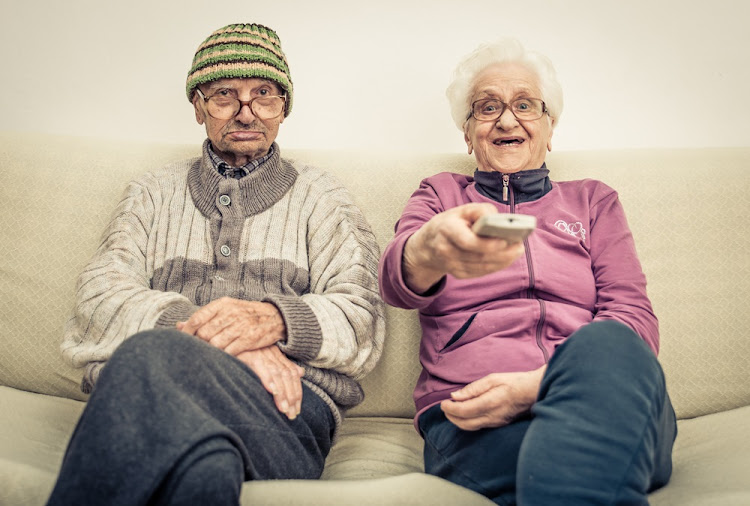 A further 6% said their preexisting conditions had improved during the lockdown; 72% indicated they were not lonely, and more than half said their level of independence had not been affected; 79% stated the lockdown had had no impact on their self-esteem; 96% were aware of how to keep  themselves safe from getting the virus.

“These survey findings, of course, cannot be universally generalised to all older persons, but it is an indication to us that elders are quite resilient in the face of this pandemic and possibly enjoy the camaraderie of friends (from a social distance) of the same age and peer group within an aged care home setting,” said Shamam.

Tafta has a team of social workers who regularly assess residents’ coping abilities and psychosocial well-being.

Despite risks to his health during the pandemic, the Durban doctor is not backing down
News
1 year ago

Ninety-year-old ready to live a full life after ...

When there seems no hope, these few will help