A free-roaming pack of African wild dogs has been safely relocated in Limpopo, boosting their survival chances 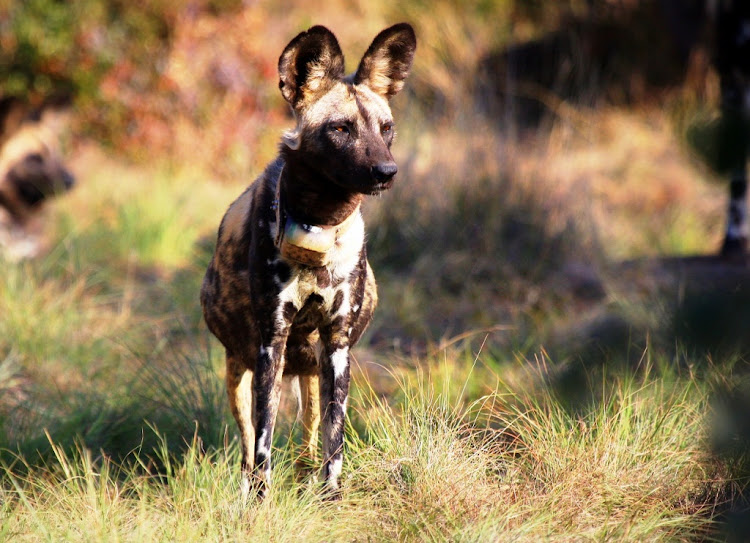 A free-ranging pack of African wild dogs in the Waterberg in Limpopo has found safety from snares, traps and angry farmers after being captured and translocated to the  Lapalala Wilderness Reserve in the province.

The pack, which had been roaming around the Vrymanrust area for some time, had grown from two individuals in 2018 to 10 this year.

This led to conflict with local farmers, as the animals began preying on livestock and expensive antelope raised by game ranchers on surrounding farms and reserves.

After two dogs were killed by snares placed by local farmers, conservationists moved fast to protect the pack.

Some will be collared so we can track their behaviour.

With the help of the Endangered Wildlife Trust (EWT) and sponsors Tintswalo Lapalala, a luxury lodge in the reserve, the dogs were captured and moved to a secure boma there.

“We are a big enough reserve for us to attempt it,” said Glenn Phillips, CEO of Lapalala Wilderness Reserve.

The alpha female, heavily pregnant at the time of the translocation, has since given birth to 13 pups, a significant boost to the population.

Their numbers have declined rapidly in recent decades as a result of habitat loss and conflict with farmers.

The animals, which conservationists now prefer to call painted wolves in an attempt to remove the stigma of calling them wild dogs, number just 6,500 in Sub-Saharan Africa.

The wolves will stay in the boma for the next two months to get used to their surroundings. After that they will be released into the reserve.

“Some will be collared so we can track their behaviour. There is enough wildlife on the reserve to sustain them for some time,” said Phillips.

“Our big hope is that they find a home here.” 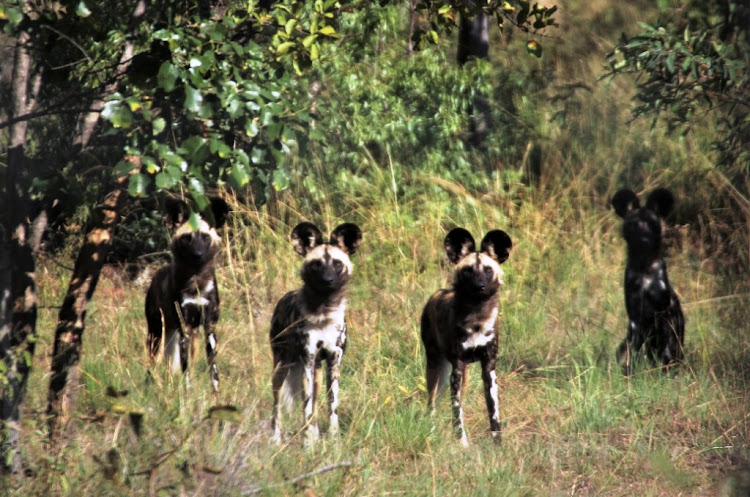 The pack would likely split up into separate groups, however, with some roaming beyond the reserve once more.

This could increase the chance of further conflict with local game ranchers and farmers, especially if they preyed on pricey sable and roan.

Ecologists hope that confining them to the boma for a few months will break their instinct to return to their previous hunting area and teach them to respect electric fences, said Herman Muller, the reserve’s biodiversity manager.

The Lapalala Wilderness Reserve was founded in 1981 by conservationists Dale Parker and Clive Walker.

Now one of SA’s largest reserves, it sprawls across 48,500 hectares of bushveld, where there is ample prey for the painted wolves.

The luxury 20-bed Tintswalo Lapalala camp is one of two lodges therein.

The animals might even get their own TV show one day — web cameras have been set up to monitor their movements. Three of them cover the area where the alpha female is denning with her pups. For more see www.painteddog.tv.

Brass from the past: big payday for locomotive ...

Steam train operator stopped in his R5m tracks by ...