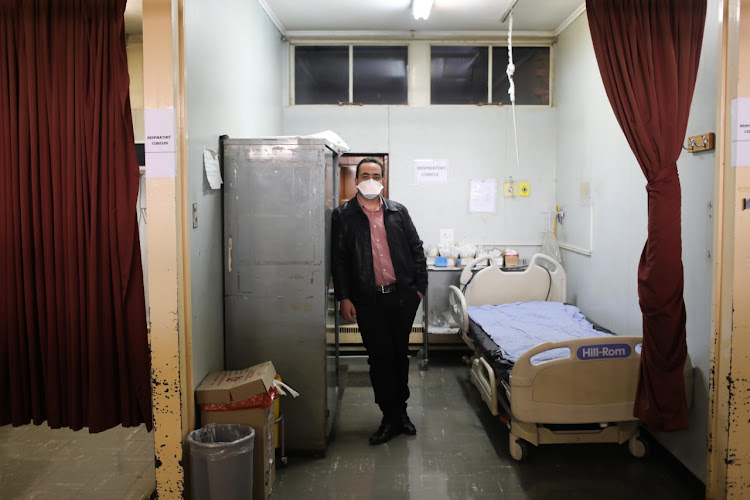 “Dumelang” – this was the first word Dr Randy Barrera learnt before coming SA. Barrera is part of the 217 Cuban Medical Brigade that arrived in the country in April to help the fight against Covid-19.

“The first thing I did before I came here was to learn how to say hello in Tswana. Before coming here, I didn’t believe it was a beautiful place, I thought all African countries have problems, but when I arrived here I saw the development, I said wow, this is an amazing country. I was impressed by the development and the different cultures,” Barrera said. 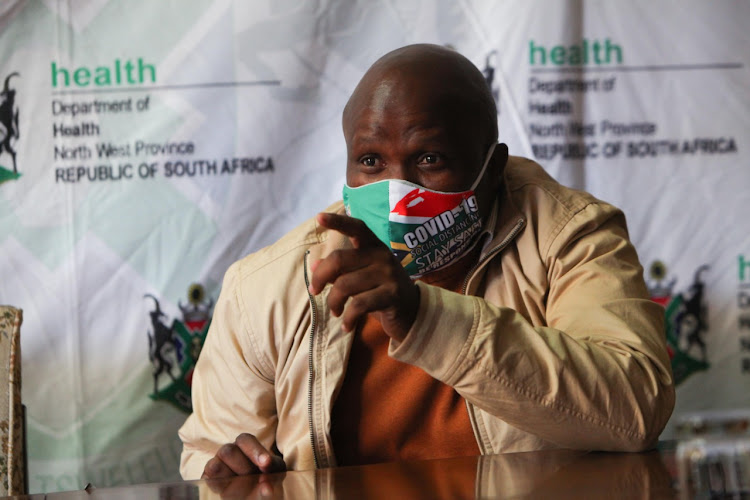 Last month, North West health MEC Madoda Sambatha welcomed 13 Cuban doctors who have been deployed across four districts in the province. They include specialists in family medicine, epidemiology and biostatistics, and healthcare technologists.

Barrera has been deployed at  Tshepong Hospital in Klerksdorp. Barrera, who has been a doctor for eight years, spent two years working in Brazil and also worked in Spain and Cuba before coming to SA.

“There is a problem with the language because not all the patients speak English, but I learnt to say ‘dumelang’, and I’m learning other words too. But the weather here is too cold,” Barrera said.

Of those deployed to North West, there are eight family physicians, three healthcare technicians and two epidemiologists and biostatisticians.

We think differently about humanity in Cuba. For us it’s an honour to tour everywhere to help.

The cold weather is his biggest challenge, but another hurdle for Barrera was the language barrier. However, one thing he wasn’t worried about was his family back in Cuba, with whom he speaks every day.

Barrera left his wife and parents in Cuba but said he wasn’t concerned about them because he knew they would be well taken care of by his government.

“We think differently about humanity in Cuba; for us it’s an honour to tour everywhere to help. We will do everything to save human lives, so when the health department called me, I didn’t hesitate, I said yes. I want to be here, I love the culture. As a professional this is a challenge and I love it. I want to save lives,” he said.

Cuba has sent doctors to several countries across the world, including Italy. But the relationship between SA and Cuba goes back to the 1990s. Many SA doctors have been trained in Cuba, while Cuban doctors have come to SA for training.

One of them, Agustin Tenenbaum, has been working in SA for 23 years. When his contract was extended his wife joined him three years later and he says they’ve been “stuck” here ever since. He started in a rural hospital 50km from Klerksdorp and has been working at Tshepong Hospital for the past 14 years. 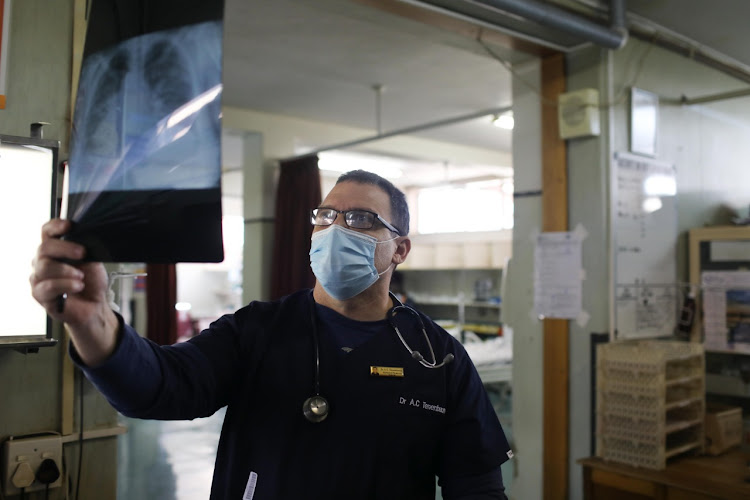 “It’s a nice country, the people are beautiful and we enjoy it. It’s very dynamic here. You see different things every single day; you’ll never know what will come through the door. You see a little bit of everything. In the beginning I struggled with the language. We practised and later incorporated some of the local language and now I can handle myself a little bit in Tswana – it helps when I try to talk to patients,” Tenenbaum said.

The Cuban doctors work very closely with the nurses in the hospital, local health practitioners and the SA doctors who studied in Cuba. Many Cuban doctors have worked at the the Klerksdorp and Tshepong hospitals over the years.

While Tenenbaum has opted to stay, the Cuban Medical Brigade is in SA on a 12-month contract.

When the 217 doctors arrived in SA, Business Day reported they would cost the SA government R440m.

How the newly jobless are being used to build a ...

Past masters: some wines are ready to drink only ...

Making the circle bigger and reaping awards with ...