You don’t have to kill free speech to save lives, they say in letter protesting his ‘victimisation’ of Prof Gray 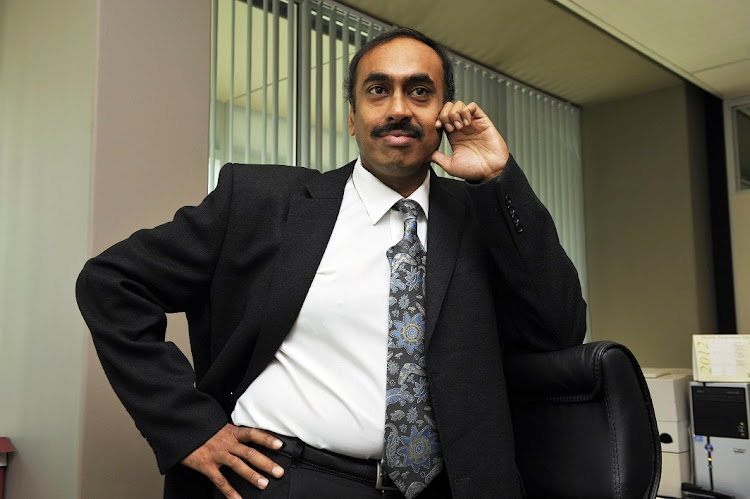 vindictive Anban Pillay, the acting director-general of the health department, 'crossed a line' in his call for a Medical Research Council investigation of its president, Prof Glenda Gray, say academics.
Image: Robert Tshabalala

Wits University vice-chancellor Adam Habib, Jonathan Jansen from the University of Stellenbosch and Jerome Singh from the Centre for the Aids Programme of Research in SA (Caprisa) called on Anban Pillay to withdraw his complaint to the MRC board about Gray.

They made their call in an SA Medical Journal editorial on Tuesday, saying Pillay’s “perceived victimisation” of Gray would lead to a backlash from the scientific community.

This would involve resignations from health minister Zweli Mkhize’s ministerial advisory committee, to which Gray belongs, “in protest and solidarity”, they said.

The medical journal also published a statement of support for Gray, now signed by 334 doctors and medical academics, condemning Pillay’s threat to her.

“We uphold the right to academic freedom of speech, and call on the South African government to engage openly with alternative views, and for all of us to urgently work towards constructive solutions regarding policy, in the interests of the country,” the statement said. 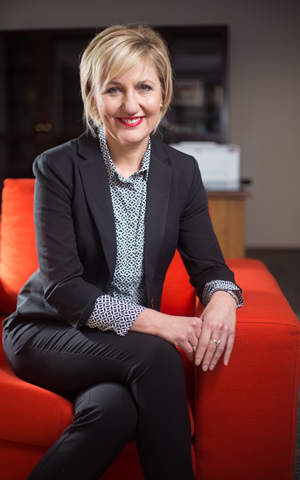 The Gray affair began when the MRC head criticised the sense of some lockdown regulations in an interview on May 16.

Habib, Jansen and Singh said Mkhize’s subsequent public rebuke for Gray was “sharp, but fair” as part of a rational, critical engagement. But Pillay’s follow-up action, in writing to MRC chair Prof Johnny Mahlangu asking for an investigation of Gray, “crossed the line”, they said.

“Such a move is vindictive, disproportionate and reflects an intolerance to criticism. There is a fundamental difference between holding someone accountable and conducting a witch-hunt.

“If one were cynical, it could be argued that the DG’s action is a choreographed chess move to precipitate the MRC president’s removal. Such an intervention amounts to executive interference in the governance of the MRC.

“The complaint ... is calculated to shame and intimidate the MRC president. It also has the effect, by extension, to silence other ministerial advisory committee members, or at least constrain the nature of their public commentary.

“Such actions echo the bullying of scientists in the US under [President Donald Trump’s] administration and represent a dangerous threat to critical thought, scientific autonomy and freedom of speech in SA. It merits strong censure.”

Critical commentary on matters such as the Covid-19 containment strategy was in the public interest and did not require investigation or disciplinary action, they said. “The board should not be baited or intimidated by health officials into believing so.” 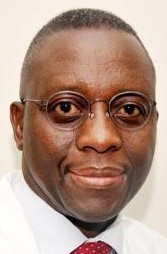 The academics were especially critical of Pillay’s remarks in his letter to Mahlangu, in which he said he had “received calls from persons regarding Prof Gray’s conduct at the MRC on other matters which I will share ... once I receive more details from them”.

They said: “Such comments are deeply concerning. The actions of the DG can be interpreted as calculated to not only cast aspersions on the character of the MRC president, but also to unconstitutionally dig dirt on her on unrelated matters and use this as a means of intimidation. This is untenable.

“If health department officials have previously received complaints about the incumbent of the MRC presidency, they should have acted thereon. They cannot now use these unrelated complaints as a means to impair the incumbent’s reputation and thereby silence or remove her from office.”

Writing before the MRC board said on Tuesday it had changed its mind and would not be pursuing an investigation of Gray, the academics said that in announcing an inquiry the board had also crossed a line.

“It would have been more appropriate for the board to have acted purely on political principles and within its governance mandate, rather than in a sycophantic manner aimed at political appeasement.”

The government has repeatedly stressed that its primary goal in managing the pandemic is to save lives. But it needn’t kill speech to save lives.

The trio of academics also dismissed Pillay’s claim that the MRC was a health department entity. “Neither the minister of health, nor his director-general, has authority over the MRC president or the management of affairs of the MRC,” they said.

In fact, the president had the discretion to move the MRC away from the health ministry and “this should be considered if the MRC or its board faces undue pressure or continued interference from health officials. But none of this is necessary if health officials behave with the necessary measuredness and decorum required of them as state officials.”

They added: “We are in the middle of a pandemic and all hands are required on deck. Rationality and common sense must prevail. [Pillay’s] actions towards [Gray] also raise concerns about academic freedom and freedom of expression.

“An attack on the office of the MRC president today could embolden errant officials to attack other science leaders and academics tomorrow.

“If we don’t speak out on principle, and early and strongly, against administrative interference in public science councils, we risk going down a governance slippery slope from which recovery will be challenging.

“Our scientists should never be faced with the binary choice of ‘you’re either with us or against us’. SA scientists have a proud history of questioning government policies. Such critiques stimulate debate and move the country forward.

“SA is facing a rapidly escalating public health crisis. Its people are being asked to place enormous trust in the country’s elected officials and the scientists who advise them. A fallout between the two, or perceived reprisals on the part of one against the other, could irrevocably erode such trust and faith.

“Officials in the health ministry need to put their wounded pride behind them, and members of ministerial advisory committee need to be more sensitive and sensible about how they engage in the public domain. If both camps do not do so as a matter of urgency, the cost will be public trust and confidence.

“We cannot afford such collateral damage at this critical juncture in our fight against the Covid-19 pandemic. The government has repeatedly stressed that its primary goal in managing the pandemic is to save lives. But it needn’t kill speech to save lives.”

Sandile Buthelezi will take over on Monday as the health department's new director-general. Pillay has been in the post since long-term incumbent Malebona Matsoso resigned in November.

We’re fighting an adult disease, but it’s our ...

SA experts probe victims’ lungs to work out why ...