It seems buyers are still hesitant to get behind the wheel, and those who are, are buying down 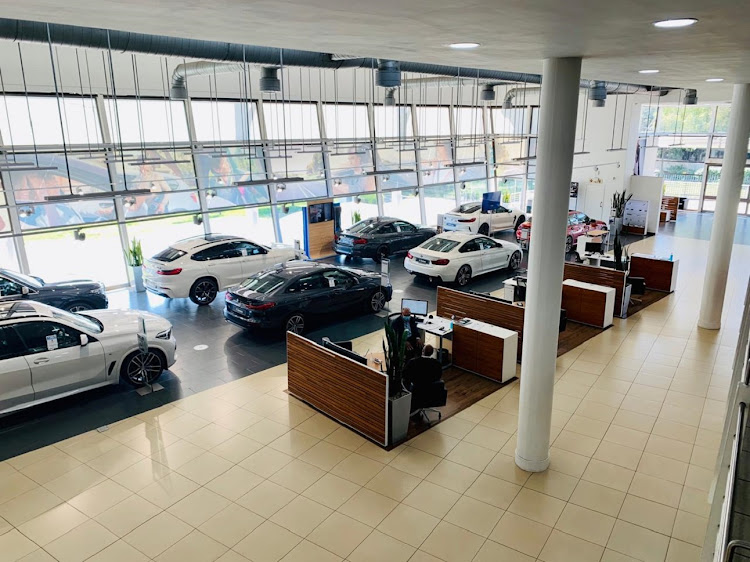 A week after dealerships were allowed to reopen their doors under revised level 4 lockdown conditions, we polled the motor industry to see how much pent-up demand there is for buying and servicing cars, and it’s been a slow start.

In terms of footfall at dealers, trade is still very subdued and buyers aren’t scrambling to test drive the latest models.

“We don’t anticipate a significant increase in footfall until alert level 3 is in place in all provinces,” says Mark Dommisse, chairperson of the National Automobile Dealers’ Association (Nada).

“We are still facing extremely difficult times, with activity far off the levels seen prior to lockdown … there has been some minor rollover from pre-lockdown in March, with dealers seeing a small number of finance applications filtering through since reopening.” 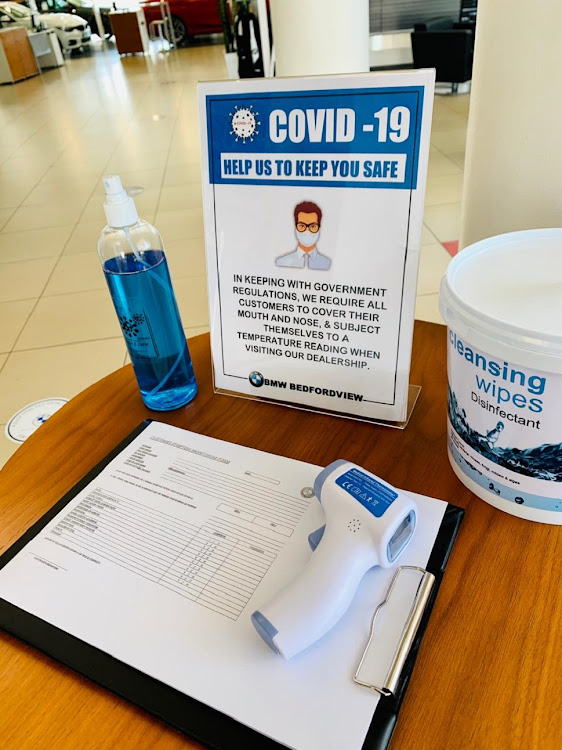 The new normal: customers are required to sanitise their hands and have a temperature reading before entering this dealership.
Image: Supplied

“We do not anticipate seeing an increase in online activity until the economy and vehicle sales get back to pre-Covid-19 levels, which is … anywhere from one to three years’ time,” said Dommisse.

Autotrader has reported a spike in queries on its online vehicle sales portal.

The highest number of people searching the site since the start of level 4 was recorded on May 14, says George Mienie, CEO of AutoTrader, adding that leads to customers increased by 20% since the announcement of the reopening of car dealers was published on May 12.

One week down the line, business for car servicing and repairs was still very slow, but this was not unexpected, said Pieter Niemand, national director of the Motor Industry Workshop Association (Miwa), which represents nearly 2,600 independent workshops.

“Restrictions on people movement also play a part, and we believe a general fear of being in any public space contributes greatly to the slower start-up,” he says. “The 30% quota of staff allowed to work also contributed to the slow start as it placed pressure on smaller workshops.”

Car sales are being phased in under relaxed lockdown conditions with strict hygiene protocols. Phase 1 allows dealers to operate with 30% of staff, with 60% under phase 2 (from May 25 to June 6), and 100% under phase 3 (from June 8).

Until lockdown ends, on-site customer contact will be kept to a minimum with remote vehicle sales being encouraged. Test drives can be arranged on-site by appointment only, and under very strict hygiene conditions, including sanitised cars.

For now workshops are allowed only to work on cars needing emergency repairs or that are overdue for a service. The repair of comfort features or sale and installation of nonessential accessories is still not permitted.

The good news is that Gauteng is going to level ...

Companies, if you promise you must deliver

The light for motorists in the lockdown tunnel