The police minister tackles this and other thorny lockdown issues, including ‘heavy-handed’ cops 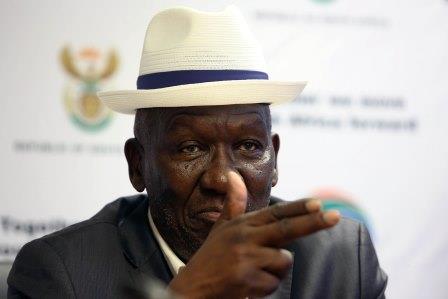 Aims of the law Police minister Bheki Cele says investigation, not his opinion, will determine whether police have been heavy handed.
Image: Thuli Dlamini

Law enforcement seems to be heavy handed in enforcing lockdown rules. The Independent Police Investigative Directorate (Ipid) received a total of 828 cases against the police between March 26 and May 5, a spike of 200 cases compared with the same period in 2019. Do you believe police have been heavy handed in dealing with the public?

It is important to clarify that Ipid actually contextualised the 828 figure as covering the total scope of their mandate, which looks at:

It is therefore important to guard against misconstruing this figure as a reflection of lockdown incidents perpetrated by police.

That said, police minister, General Bheki Cele, has noted various incidents where police have been accused of heavy-handedness and these are currently under investigation by the Ipid. The outcome of these investigations, not the opinion of the minister, will determine whether or not police were heavy handed.

What makes sense at this stage is that the absence of alcohol as per the prohibition of the sale of liquor during the lockdown, has contributed to this reduction in serious and violent crime.

Do you believe police have been doing enough in terms of policing lockdown regulations? In Pietermaritzburg there were roadblocks and police were visible on Monday while you were there. We only notice police presence when high-ranking government officials are around. Are you aware of that?

Police are doing their best to enforce the Covid-19 Disaster Management Regulations while at the same time fulfilling their constitutional mandate of dealing with crime in general. At both provincial and local level, the joint operational and intelligence structures (JOINTS) which comprise of the SAPS, the SANDF, Provincial Traffic, Metro Police and key government departments, sit daily to analyse crime patterns and levels of compliance, and plan for daily deployments and operations.

The operations are therefore intelligence driven and security threat based. Therefore, it might at times appear as if police deployments are concentrated in one area and not in some areas.

The minister regularly receives complaints relating to police visibility and tip-offs on crime and contravention of lockdown regulations. The trip by the minister to Pietermaritzburg this past weekend was in response to such complaints.

You attributed the reduction in crime to police visibility and the prohibition of alcohol. What happens after lockdown?

It is expected that crime could increase post lockdown but, as per the response to the previous question, joint, intelligence-driven crime prevention operations will continue beyond the lockdown based on crime pattern analyses.

Alcohol has been cited as a generator of most contact crime, as was observed in the previous financial year’s crime statistics. It is on this basis that, when we compared crime in level 5 of the lockdown to the same period in 2019, we found that contact crime had decreased remarkably. What makes sense at this stage is that the absence of alcohol as per the prohibition of the sale of liquor during the lockdown, has contributed to this reduction in serious and violent crime.

Therefore, this and the fact the deployment of law enforcement officers was boosted by the deployment of the SANDF, has heightened police visibility and also contributed to the reduced crime levels, over and above the limited movement of persons and road traffic, and prohibition of gatherings. 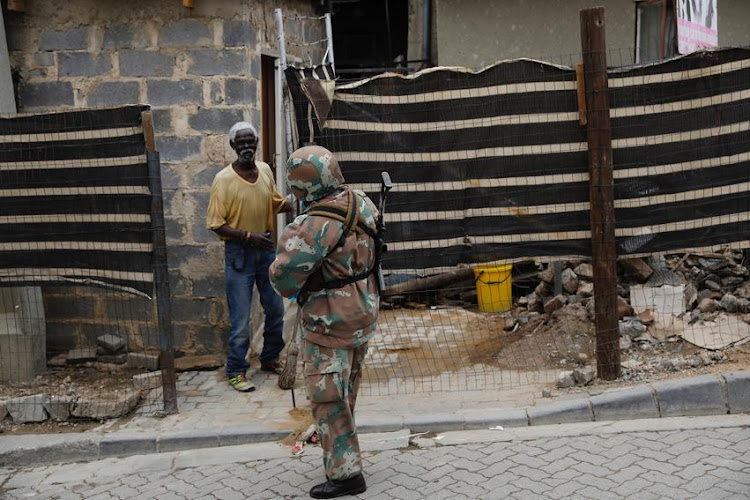 Were police officers given guidelines to follow in regard to offenders of lockdown regulations? Are there guidelines at all?

You have said you wish alcohol will be prohibited even after lockdown, which has been received as extreme. Do you personally hate alcohol? Would you share with us why it has been one of your passionate focuses during the lockdown?

Liquor is listed in the disaster management lockdown regulations as a prohibited item. The lockdown regulations are gazetted by the minister of cooperative governance and traditional affairs following consultations with an inter-ministerial committee and the National Covid-19 Command Council, which is chaired by President Cyril Ramaphosa. The prohibition of the selling of liquor has never been the unilateral decision of minister Cele.

The priority of the minister and the SAPS is to enforce the lockdown regulations in their entirety without singling out any one aspect.

Minister Cele is committed to working with and supporting government efforts to contain and combat the spread of the coronavirus. His like or dislike for alcohol is at this stage immaterial to measures put in place to fight the Covid-19. 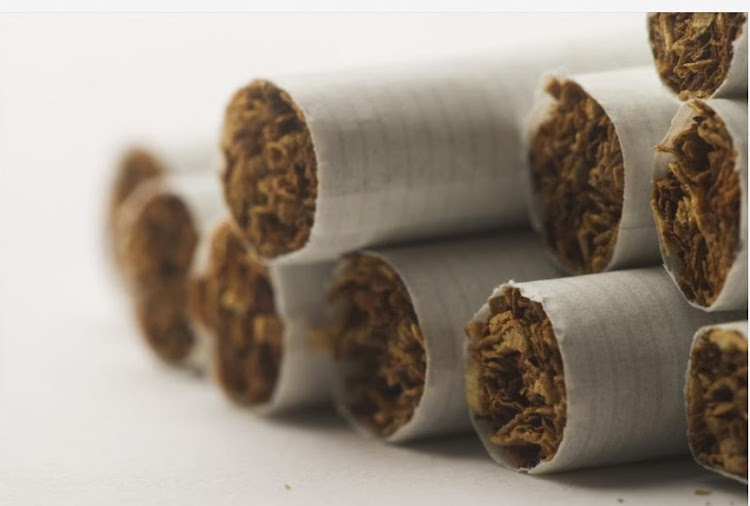 Illicit cigarettes have spiked despite the prohibition, arrests have been made, which is great. Are there investigations to try and get to the kingpins?

Suspects have been arrested and investigations are under way. We are thus not at liberty to give further detail on the investigations.

What is your message to police who in enforcing the law find themselves being accused of breaking it?

Where members are accused and are found to have broken any law for that matter, the law must take its course.

What is your message to law breakers as we continue with the pandemic?

The lockdown is meant to save lives. Stay home! Stay safe!

No dog walking, and don’t you dare booze, warns ...

We got what we could out of lockdown, it’s time to move on, says Mkhize

While we bicker about the virus, the poor crammed into taxis will suffer