Fears of what will happen if new hospital has to admit virus ...

Final construction of vital KZN facility may have to stop, while community worries about influx of infected patients 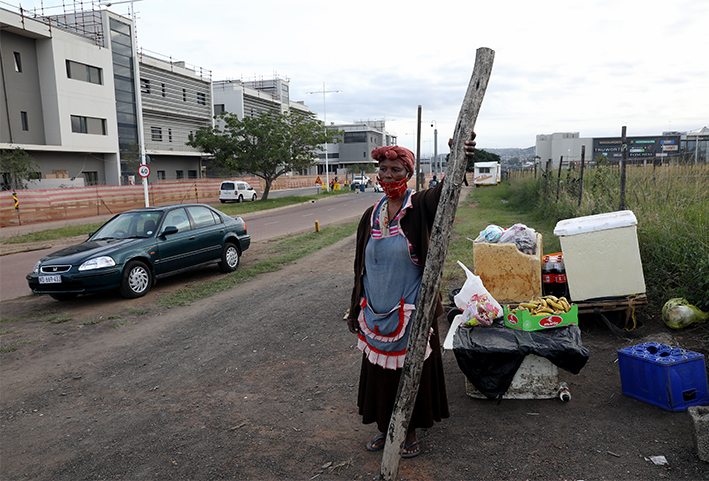 Two rickety wooden poles stand two metres apart on a battered pathway, overshadowed by a towering concrete structure which seems to have risen overnight on Bhejane Street in KwaMashu, north of Durban.

The poles form the structure of 60-year-old Nomzamo Khambule’s shelter, from which she sells fruit, sweets, chips and cigarettes — when they’re available.

For the past year, informal trader Khambule has watched as the state-of-the-art public medical facility sprang up across the street.

It will take us at least another two months to complete this project. Inside we’re about 90% complete.

It has also been identified as one of many isolation and quarantine sites in the province to combat the Covid-19 pandemic. 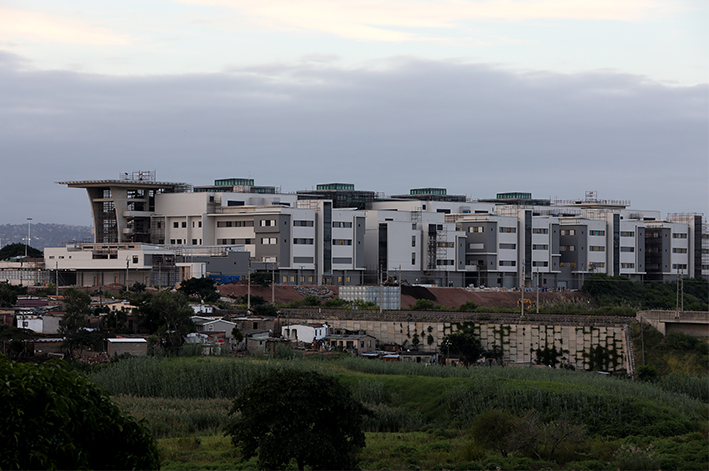 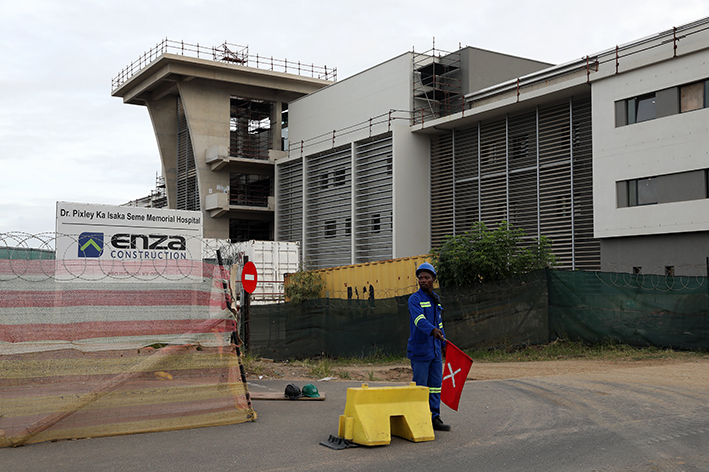 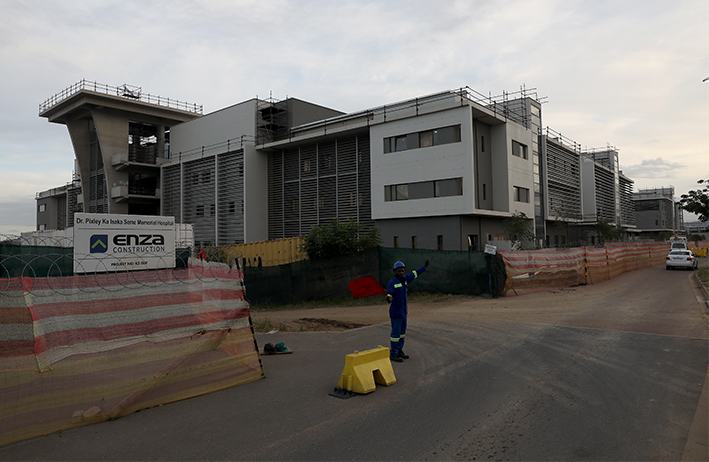 Khambule said while she welcomed the construction of the facility in her area, she feared the possible consequences of it being used as an isolation and quarantine facility.

“It is much needed for the community and the township, but I’m worried about corona. It’s dangerous,” she said.

Times Select visited the site on Monday, a day before President Cyril Ramaphosa conducted an inspection of the facility.

A site manager, who spoke on condition of anonymity, said construction was about 70% complete.

“It will take us at least another two months to complete this project. Inside, we’re about 90% complete.”

He expressed concerns should patients need to be urgently admitted for isolation or quarantine.

“That would mean we would have to bring construction to a complete halt. We’re so close to finishing, I would hate to see that happen,” he said.

Sums of our fears: why sending kids back to school is a terrible idea

On Tuesday, Ramaphosa and health minister Zweli Mkhize visited KwaZulu-Natal, which has the third-highest Covid-19 infection rate in the country, after the Western Cape and Gauteng.

The president was briefed on the province’s state of readiness to combat Covid-19 and, while he lauded KZN’s efforts for properly preparing and planning ahead, he raised concerns about the number of beds available.

In an executive summary presented by KZN premier Sihle Zikalala, it was noted that an extra 5,779 beds had been set up to help hospitals in the province cope, should there be an influx of patients.

The province is believed to be closely monitoring the iLembe district municipality in northern KZN, which is understood to be the second epicentre of the virus, after eThekwini metropolitan municipality.

“We have to watch it closely, because our predictions suggest that it may surpass eThekwini and take over as the epicentre of the province,” said a governmental official, who did not want be named.

‘I fainted’: widow only told after cop’s death ...

‘We’re stuck in one of the world’s priciest ...

EDITORIAL | If ever medaids needed to have a heart, it’s now

Call to alms: they asked the needy to feed the hungry, and this happened