New parents beat lockdown laws to be at birth of ‘beautiful’ ...

Travel restrictions almost saw them miss the birth, but an urgent court order got them to the delivery room just in time 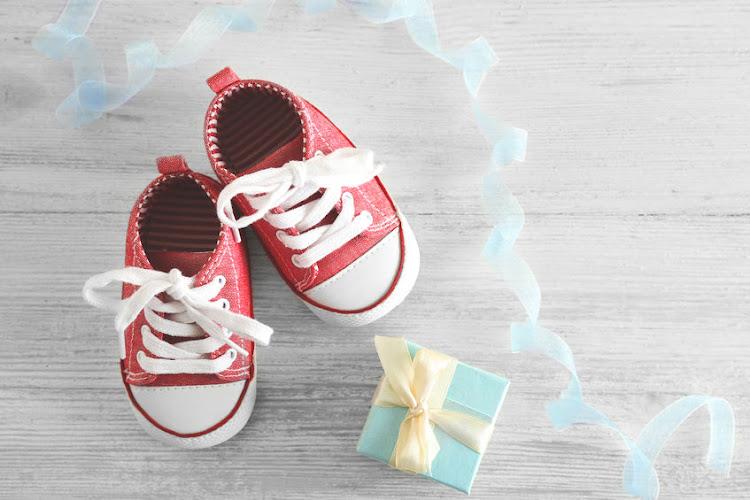 For two Umhlanga parents, who rushed to court to secure an 11th hour order so they could travel from the coast to Gauteng to witness the birth of their daughter – delivered by a surrogate mother last Thursday – their bouncing baby girl is the picture of perfection.

“Everything is fantastic and she’s perfect,” the father told Times Select.

The parents have not been named so as to protect the dignity of the child.

“It was surreal, you hear stories about becoming a parent or becoming a father, and you never really understand it until you’re in the moment,” he said.

The Durban High Court ruled last Monday that the pair be exempt from interprovincial movement restrictions, imposed as part of the six-week national lockdown to curb the spread of Covid-19.

Moreover, they would be allowed to care for the baby and transport her back to Durban without facing arrest at a roadblock.

The couple had found themselves locked in a legislative grey area, with regulations hastily drawn up by the department of cooperative governance not catering for their unusual circumstances, meaning neither the police nor a magistrate would issue them with travel permits.

But in a fleeting court application on Monday, the tide was turned for the couple.

According to papers before the court, the couple had tried in vain to have a child for six years and had turned to a surrogate mother in the latter part of 2018, who would carry the woman’s eggs that had been fertilised by the man.

With the court order firmly in their grip, they made an uneventful drive to Sandton Mediclinic and were in the room when their daughter entered the world.

“It was so special to be here, and what a thing to witness! I went weak at the knees, and I had emotions I didn’t know I possessed,” he said, speaking from the hospital.

“She’s so beautiful,” he added.

She is so beautiful.

At the start of the lockdown, social development minister Lindiwe Zulu published a directive prohibiting the movement of children between households.

This directive was later amended, making an exception for children who lived between two parents and were the subject of court orders or formalised parenting agreements.

This still excluded the expectant parents who then turned to the Durban High court for their intercession.

Leaked: the first draft of what life will be like after lockdown

Officials warn that the plans have since been altered, but one thing’s for sure, life will be very different
News
2 years ago

Garlic, pets, antibiotics: what Saffers do and ...

Leaked: the first draft of what life will be like ...

Schools knocked hard: no more bricks in the wall for KZN