Limpopo constable dreamt of being a ‘top cop’. Now his dad must explain to his little girl that he is no more 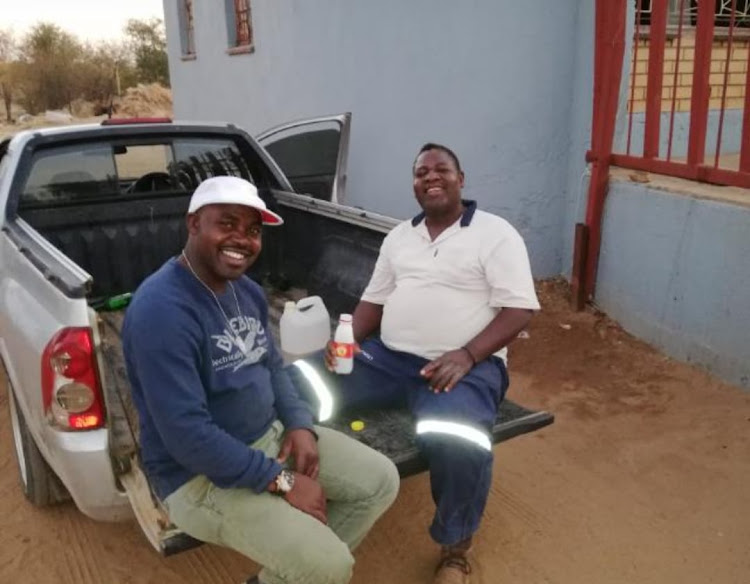 Memories to cling to Percy Ramalepe and his father, Charsco, at their family home in Mphakani.
Image: Supplied by family

“Where is my father? When is he coming back?” asks the young daughter of Const Percy Ramalepe at their family home in Mphakani, Limpopo.

“To answer such a question is not easy. One has to digest how to make a five-year-old understand that her father is no more,” Ramalepe’s father, Charsco, told Times Select on Thursday morning.

Ramalepe, 33, was shot dead while responding to a domestic violence case in Sandton this month.

The complainant’s husband allowed the officers to enter the home. Once inside, the suspect produced a shotgun and shot Ramalepe, apparently without warning.

“It is most disturbing. How can a normal person shoot a police officer?” said Charsco.

He always loved his job and always wanted to go through the ranks of the police and become a top cop.

Ramalepe grew up in the village of Mphakani in Giyani. He moved to Johannesburg in 2009 to become a police officer. The move was also to create a better life for his family, his father said.

The father of three always dreamt of becoming a “top cop”.

“He always loved his job and wanted to go through the ranks of the police and become a top cop,” he said. “He always wanted to serve and protect the community and the vulnerable.”

Charsco said the family was devastated.

“How do we pass the stage when you send your son to serve the nation with pride and he comes back a corpse? It’s an extremely tough one – in fact, irreplaceable.”

Ramalepe was the sole breadwinner in the household and his family was his priority. 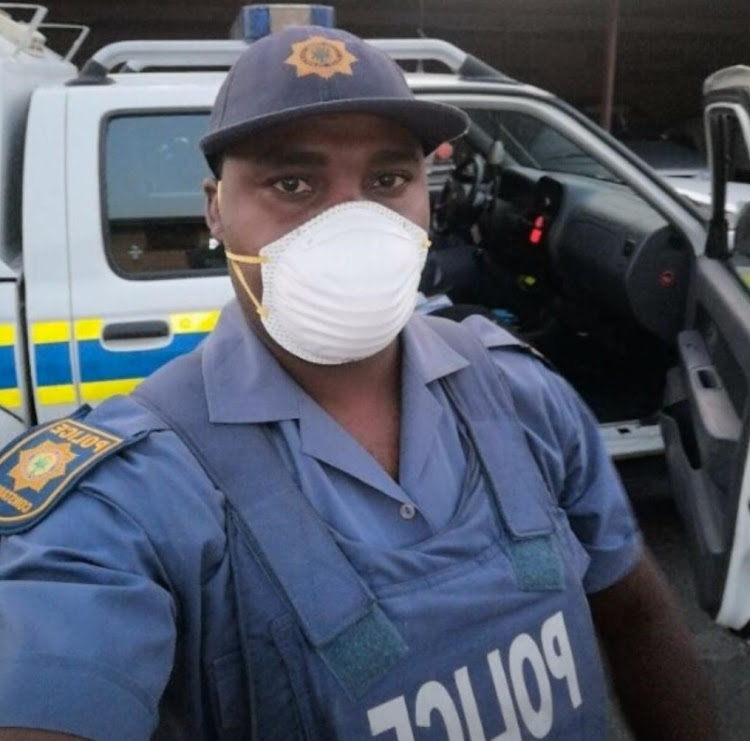 Dedicated to duty Const Percy Ramalepe, 33, was shot dead while responding to a domestic violence case in Sandton this month.
Image: Supplied by family

“He went to the police to uplift his family, and by killing him they put the family in more poverty.”

Charsco said his son loved family gatherings, and would “bring the entire family together” during festive times.

“He would bring all the peers together, including his cousins and other family members, to spend the festive season [together]. He would throw a party in the yard without any alcohol and just have a braai and share special moments,” he said. 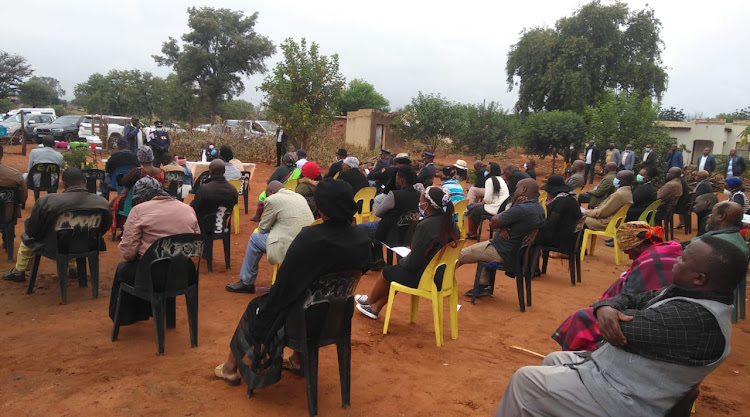 “I will miss that about him. I will miss his protection and his kind heart he had towards the community.

“All the family, friends and others wanted to attend his funeral, but due the lockdown regulations they couldn’t. It was extremely painful.”

His father thanked the Sandton police station, where his son was stationed, for its support during this difficult time.

“I don’t know how to explain my gratitude for them.”

Our cops are being massacred and it's got to be ...