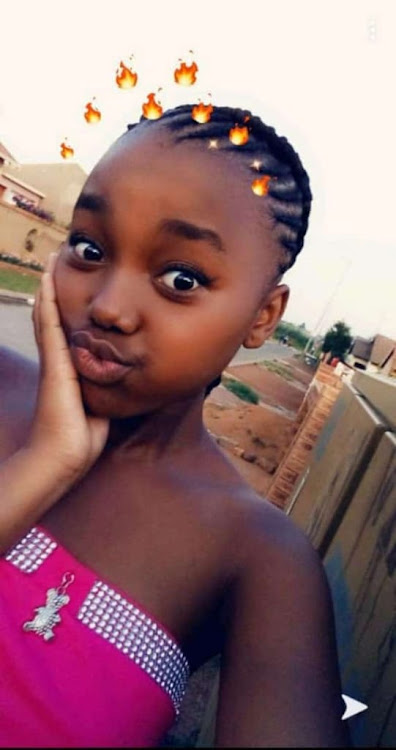 A man has allegedly confessed to murdering 14-year-old Siphiwe Sibeko, whose body was found mutilated and dumped in a veld in Soweto a few days after the nationwide lockdown started.

Sibeko went missing in Dobsonville after she told her grandmother she was going to a spaza shop in their area on April 2.

Her body was found a day later with numerous stab wounds.

They say the fact that the woman was a prostitute was withheld, in what may be a test case on rights to a fair trial
News
2 years ago

In a confession statement Times Select’s sister publication Sowetan has seen, the man detailed how they allegedly murdered Sibeko.

In his statement, he shifted the blame on to his 17-year-old co-accused, saying he came up with the plan to rape the girl. However, he claims they had not intended to kill her.

The man detailed how they met with Sibeko on the day she was last seen alive.

“Siphiwe dated [the 17-year-old]. He came up with the plan on what we should do when we went to smoke marijuana,” the man said.

“We got to the veld, and I started smoking marijuana. [The 17-year-old] was also smoking, and we offered Siphiwe some marijuana. She did not want to smoke and told us that she wants to go home.”

In the statement, the man said he continued smoking while the co-accused insinuated to Siphiwe that he wanted to have sex with her.

“[The 17-year-old] then convinced me to help him rape her. I took out a knife and held her feet then he forced himself on her. She fought back and resisted, so I stabbed her on the neck and legs several times while [he] strangled her,” he said.

He said they had a struggle but managed to subdue her before they took turns raping her and discarding of the body.

“We were both scared and confused when we realised what we had done, when we realised that she was dead. We did not know what to do with her body and decided to dump it at the veld, where we thought it would not be found,” he said.

The man allegedly confessed to the murder two days after his arrest while being questioned by the police.

Nandi Sibeko, the teen’s mother, said she was relieved to have found some form of closure.

“At least now we know that the case will not take long. It makes us feel better knowing that we will be able to get closure quicker,” she said.

“The police took me to the scene on Saturday. I had not gotten the chance to see where my daughter was when she was found. It hurt because we miss her. The house is lonelier and quieter without her,” she said.

Her grandmother, Joyce, earlier told TimesLIVE: “She was still growing up. She was brilliant at school. At primary school she was a head girl. Even at high school she was in the top five. But her life was cut short,” she told TimesLIVE. “The departure of such a young soul is painful.”

Provincial police spokesperson Captain Kay Makhubele said he could not comment on the matter as it was before the court.

Taxi boss killed in ‘hit’ after meeting cops over ...

‘Intimate terrorism’ made woman kill her ...