ANALYSIS | Neither has a grip on SA’s perilous situation, and a lack of compromise is costing us, warn experts 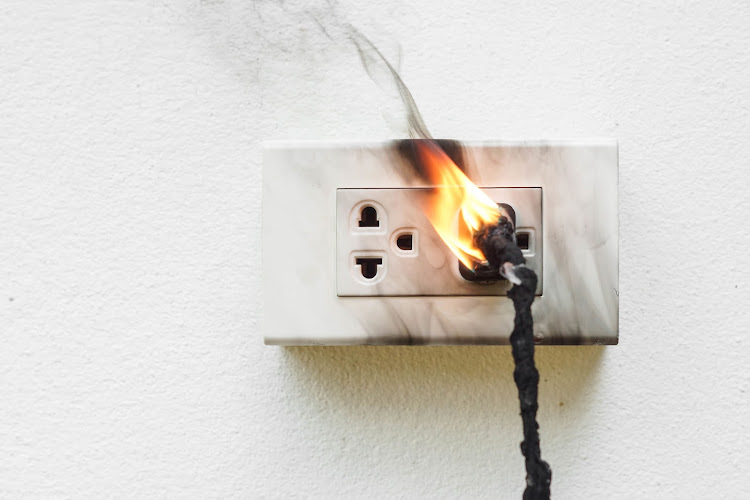 Short circuit 'The biggest impact of this legal fight is the non-decision making currently going on, which is an absolute disaster,' warns energy expert Mark Swilling.
Image: 123RF/Weerapat Kiatdumrong

A legal standoff between Eskom and the electricity watchdog Nersa offers key insights into the bruising struggle for control over tariff decision-making powers.

Analysts say the high court battle over Nersa’s blocking of the utility’s demands for a huge tariff hike has exposed how vulnerable the economy is.

If Eskom succeeds with its recent Pretoria High Court application to have tariff prices reviewed, the state utility will receive a R69bn cash injection over the next three financial years.

This means consumers will be slapped with the first of a number of 16% increases from April.

Eskom has warned that the economy faces “catastrophic harm” if the high court does not rule in its favour. The matter was heard last week and judgment is expected soon.

Eskom argued in court that the National Energy Regulator of South Africa (Nersa) was guilty of “manifestly unlawful and unreasonable” behaviour when it refused to approve sky-high electricity tariff increases.

Eskom said Nersa was unable “to operate within the real world”.

Eskom claimed that historically and artificially low tariffs, and not mismanagement, were primarily to blame for its liquidity problems and its nearly R450bn debt.

The state utility also argued it was in fact fighting to protect consumers from future shock price increases.

But Nersa, whose mandate is to protect the public and ensure Eskom’s sustainability, denied it was being unreasonable.

The watchdog’s Nomfundo Maseti argued that the formulas it used in granting tariff increases were correct.

Maseti, whose primary responsibility lies around electricity and the piped gas industry, said if Eskom were granted its original tariff demands, the actual increases would have been 53%, “which is unaffordable for the public … [and] … unsustainable for the economy”.

‘This is an absolute disaster’

Energy analysts say the legal battle – one of three currently before the courts – is nothing but a poorly run sideshow that draws attention from the very serious problem of the country’s tanking economy.

The experts argue neither party is truly cognizant of the economy’s perilous situation and their inability to make proper decisions is key to the economic crisis. 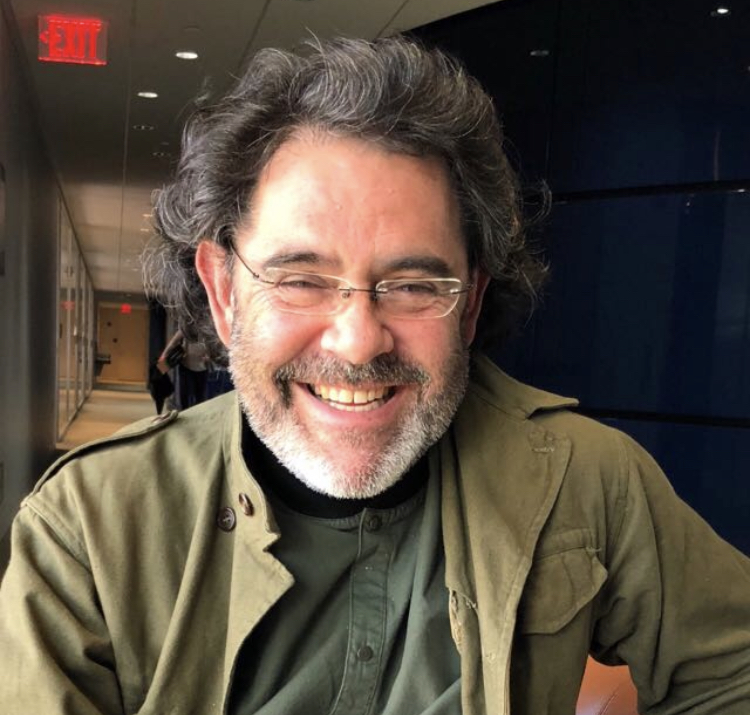 “The biggest impact of this legal fight is the non-decision making currently going on, which is an absolute disaster,” warns energy expert Mark Swilling.

Between a rock and a hard place

“Eskom’s argument is that there is no single solution and that just cutting costs will never achieve sustainability.

“They have a point for cost reductions to be coupled with bailouts, debt restructuring and tariff increases, and have us exactly where they are – between a rock and a hard place.

“We must be realistic about this. There are certain costs which we cannot escape if the country is to survive economically.” 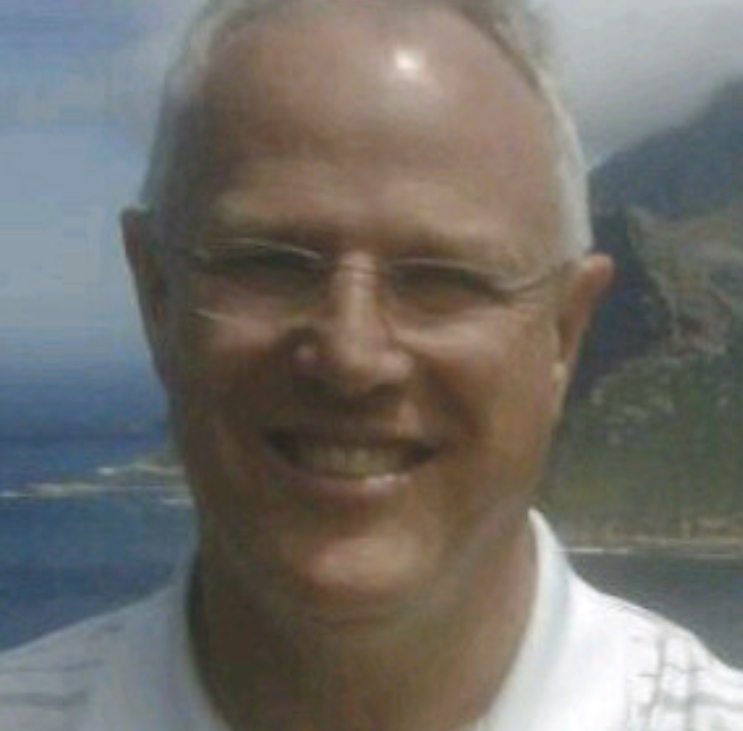 Energy analyst Chris Yelland says South Africans need to be realistic about the situation Eskom is in but that the power utility must be aware of the effect of higher tariffs on consumers.
Image: WhatsApp

However, he argues that what Eskom has not taken into account is that rising prices will drive people to cut electricity consumption and seek alternative energy sources.

“There must be a middle ground between Eskom and Nersa to avoid catastrophic economic damage.”

Swilling describes the court case as “a battle over an institution in a death spiral”.

He says the spiral is caused by the need for higher prices to cover rising costs, which causes a decline in demand, which increases electricity costs as Eskom battles to make ends meet.

“It is a no-win situation. Eskom is in serious trouble. It has no choice but to get more revenue through higher prices, with Nersa mandated to defend the consumer at all costs.

“The very solution exacerbates the problem.” 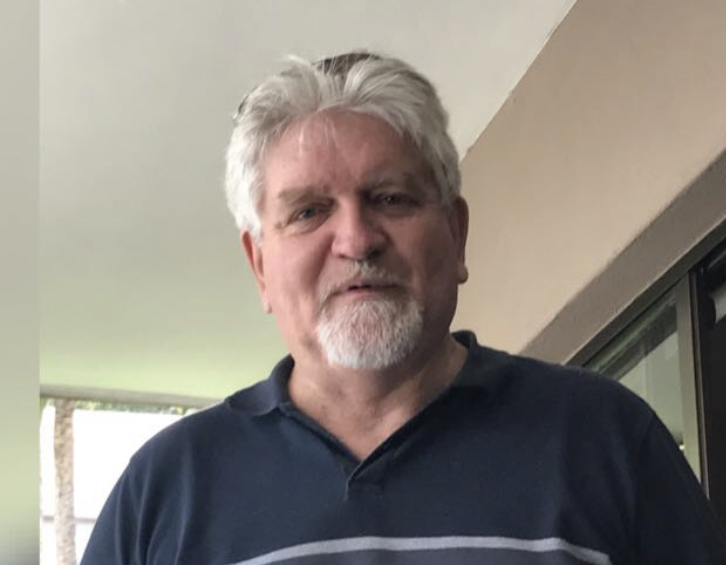 Swilling and energy expert Clyde Mallinson argue that now is the time to focus on renewable energy as a solution.

“Regardless, bailouts are still given, with taxpayers and the economy bearing the brunt.”

He says Nersa must demand forensic audits be done on Eskom to determine where inefficiencies lie.

“You cannot continually increase tariffs if you don’t know how the money is being spent. That is bad fiscal management.”

He argues for Eskom to be granted an increase in line with inflation, with an extra 1% increase for every 5% reduction in dodgy coal contracts and 5% in staff reductions.

“The money from the extra 1% must also go towards settling Eskom’s debt.”

He says it’s not all doom and gloom.

“All the time lost from a lack of decision-making has seen renewable energy prices drop dramatically.”

He argues that if Eskom had an entirely new coal-powered fleet, operating at full capacity, and it was replaced overnight by a renewable energy fleet, it would cost R100bn less annually to finance, maintain and operate.

“The economy is hanging on by an umbilical cord. This court case is a sideshow. It draws away from the undeniable choices that must be made and chance the country has to turn the crisis around.”

Swilling says that within a year massive quantities of renewable energy could be brought into the national energy grid.

“It’s what citizens and the mining, finance and organised business sectors want.”

Load-shedding is staying. How to do it better?

Watt now? The experts weigh in on Eskom’s new boss

The wheel spins as investors are split between SA ...

Is De Ruyter the right choice to save Eskom? ...

This is what the Kusile four allegedly did to ...

Black farmer beats the state, but it wants to rip him off … again

Cyril is like a headless chicken, and his ANC enemies smell blood