Cabinet approves NHI bill despite warnings it could collapse ... 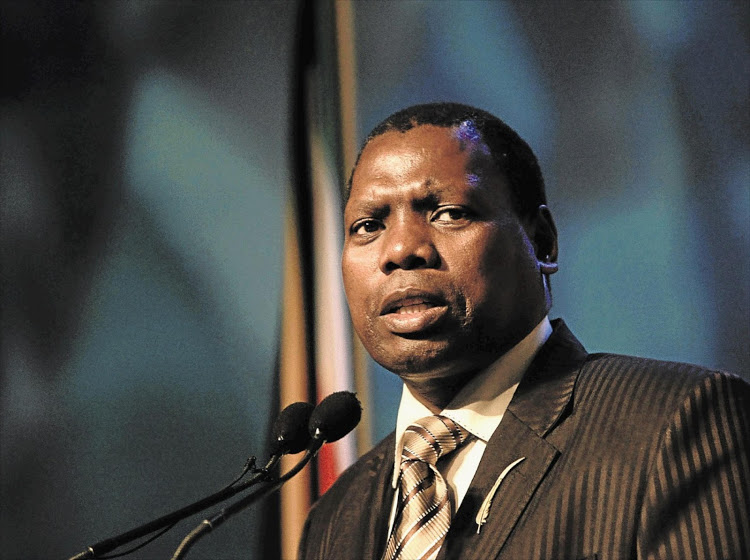 The National Health Insurance Bill was approved by the cabinet on Thursday, taking SA a step closer to a major health policy change that could spell disaster if industry warnings are not heeded.

The department of health said minister Zweli Mkhize would announce more details on Friday. NHI was described by the previous health department as providing free high quality health for all.

The bill, released in July 2018, proposes a single state-run medical fund reporting to the minister of health, but health industry stakeholders say a new fund would not fix fundamental problems in hospitals and clinics.

The move to legislate NHI comes after the finance minister in his February budget cut the NHI conditional grant and diverted NHI money to fill frozen posts for nurses and doctors in state hospitals.

It is not known if the version soon to be tabled in parliament takes into account the many comments submitted by health experts, social activists, doctors, hospital groups and medical aids. 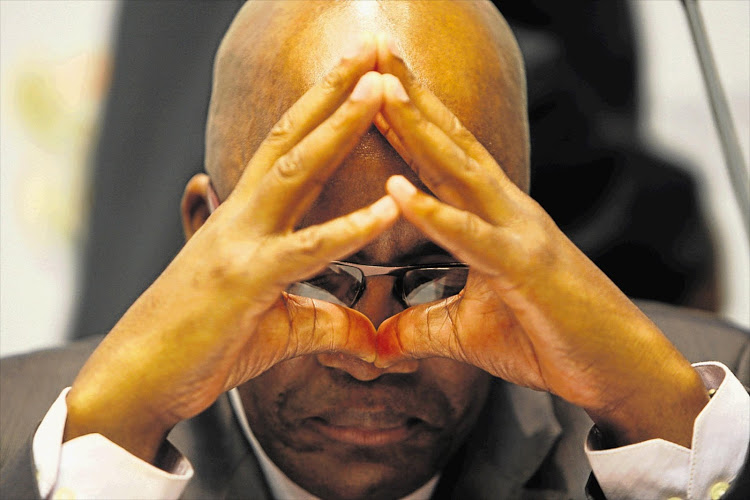 The initial NHI bill, which was released for comment in June 2018, proposed:

The NHI bill last year caused tension after President Cyril Ramaphosa appointed Dr Olive Shishana to run an NHI war room, under the presidency’s roof – and away from the health department’s offices. This spilled over into a rift between the treasury and the health department.

Business Day reported in November that a leaked treasury letter was critical of the health department’s draft of the NHI bill, saying changes made did not have the finance minister’s approval.

The treasury also complained in its letter that public comments seemed to be ignored in the new draft. It was also concerned that the bill sidelined medical aids, allowing them only to cover services not offered by the NHI. The bill was described as “unnecessary” and “premature”.

Responding to the news that the cabinet approved the bill on Thursday, University of KwaZulu-Natal pharmacist and health analyst Andy Gray said: “The tabling of the bill has been widely anticipated, but repeatedly delayed. The approval by the cabinet will be interpreted as showing that consensus has been reached between the health department, or at least the ‘war room’ in the presidency,  and the treasury, even though the draft bill was almost silent on the sources of funding for NHI.

“But as always, the devil is in the detail, and the governance of the funding will be closely watched.”

“We [anaesthesiologists] absolutely support universal healthcare, we recognise that there are many failings within the current structure and systems, but hope that measures to address these are reasonable, practical, solution finding, rather than system breaking, and financially sustainable.”

Johan Serfontein of Healthman consultancy, who works with doctors, said the bill would spell disaster for people needing medical care if it did not take the public comments into account.

“If the draft bill wasn’t radically changed, the implementation could lead to the collapse of the entire South African health system.”

The DA said it was still not clear how the project would be financed as questions in parliament to the health minister last week went unanswered.

The rush to save modern medicine from its ...

Airbnb is a ‘lifeline’ for pensioners and the poor

Rural town has huge success in Aids fight. How ...