In an interview with Times Select, Mark Lifman says he is just an honest businessman 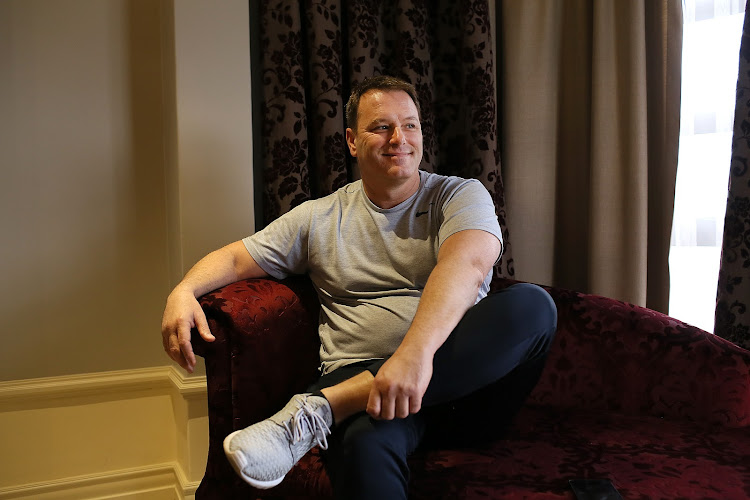 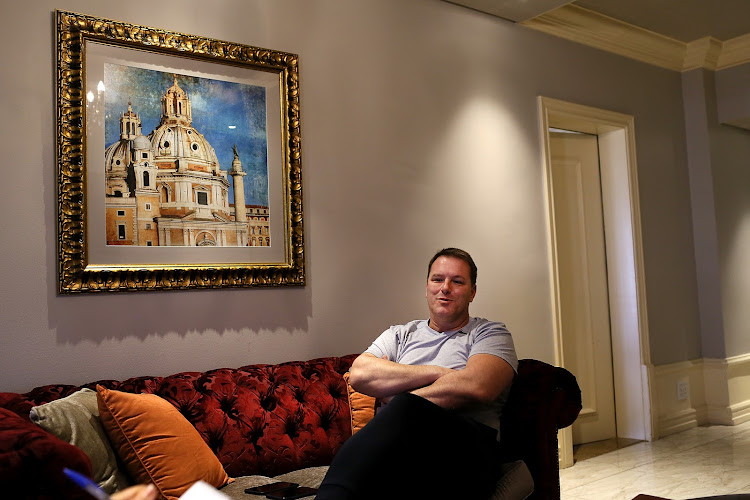 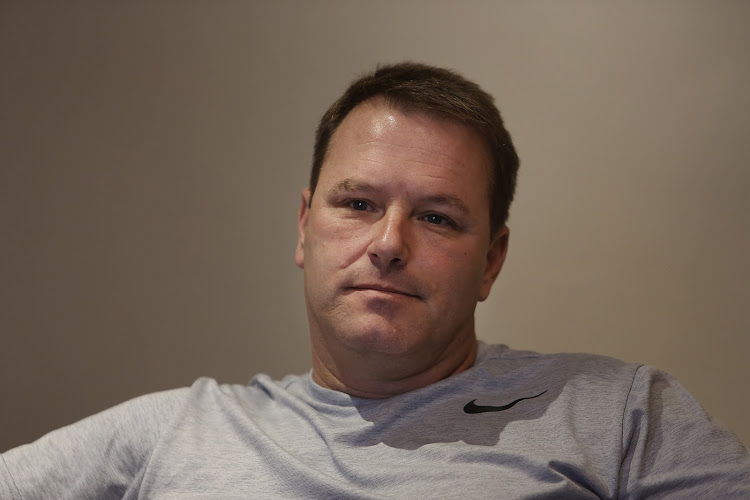 Controversial Cape Town businessman Mark Lifman says he is an honest worker who made his money from international poker games and property development.

In a sit-down interview with Times Select on Thursday at his East Rand hotel room, a relaxed Lifman, lounging on a red and grey velvet couch, dismisses allegations that he is involved in crime syndicates, Cape Town's deadly night club war, or that there is a feud between him and underworld figure Nafiz Modack.

“I am just an honest businessman,” says Lifman.

Lifman has for years courted controversy, having been labelled as Cape Town’s de facto mayor, and has spent many a day in court. In 2009, several counts of indecent assault,  attempted murder and defeating the ends of justice were dropped against him. More recently, in January this year, he was arrested for pointing a firearm at Modack, a charge that was also dropped. Modack in turn this week had an attempted extortion and intimidation charge withdrawn against him in Johannesburg, but is still facing similar charges in Cape Town.

Police crime intelligence agents say Modack has since last year been muscling in on Cape Town’s lucrative night and exotic club business, and has started exploring opportunities in Gauteng. This is said to have sparked a turf war because Modack is believed to be moving into territory allegedly linked to Lifman.

But Lifman says: “Modack is having a war, but it is in his own head. He is making this all up, which creates fear. All of this nonsense that has happened, he has created himself. It’s to create fear among people ...

“In reality, he is a pushover, especially when he doesn’t have his people around him.”

“Lifman is a has-been. I invite [him] to a street fight any place, any time and anywhere if his mouth is so big, and we’ll see who is a pushover. I will knock him the fuck out like Cyril Beeka did back then.

“I’ll remind him how he ran away like a rat, and jumped in a lady’s van and said: ‘Drive away,’ leaving his 30 bodyguards behind in the middle of the street.

“Lifman must get it in his head that Sea Point don’t belong to him ... It belongs to all. I think the people must start occupying Sea Point and the locals must start living in the area as well, not only for the rich and well-off. He has fokol properties left. SARS has attached them all.”

Lifman says he is no longer in the club management business, and that he was never involved in the extortion of club owners.

“It was about ensuring that patrons and club owners were safe and secure. There was a very comfortable peace in Cape Town from 2011 to 2017. There was never any violence, bouncers beating up anyone or extortion or stealing.”

He officially left the club management business in 2012, but, “as and when needed”, he continued to mediate when fee payment disputes arose between clubs and security companies.

He says if he walked past Modack in the street he would not recognise him.

“I don’t know him personally and don’t want to,” says Lifman, adding that he had only met him three times.

Lifman himself “never have and would never lower myself” to a level of extortion and theft to survive.

Lifman insists his life is going in the direction that he wants it to, which is “the right way”.

“I don’t know what Modack’s motives are. Someone has told me he has told people he plans to be Cape Town’s self-proclaimed don. I think this whole thing could be over the fact Modack sees how prosperous I am with my property portfolio. He is trying the same thing with other substantially rich business people in Cape Town.”

Lifman claims that when Modack began “his nonsense” the club owners began to lose lots of business.

“People are afraid of what is happening.” 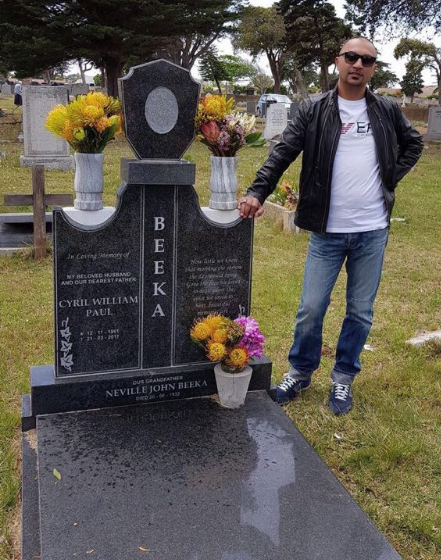 Nafiz Modack at the grave of Cyril Beeka, his close business associate who was killed in 2011.

Lifman says he does not want to get back into the club management business.

“If this was a democracy I think I would get the vote to come back, but I have my property portfolios and my poker games where I eke out my living so I am happy where I am. For me, the thing that I want to see is people being given a choice to do business with whoever they want to or not, including hiring whichever security company they choose.

“It’s a big issue for me when I see people being extorted and I want this kind of thing to stop. If there is evidence then the cops need to act.”

“If I was a religious man, I would pray every day that Modack’s days are limited, but I am not religious. But if I was religious I would pray right now that they are,” says Lifman, when asked how he thought the conflict would end.

Police say the war for the security control of Cape Town’s and now Johannesburg’s night and exotic clubs has left at least two patrons killed and several  injured.

Earlier this year, Lifman and Modack were named as rivals in the Cape Town Magistrate’s Court.

In February, in a bail application for Modack, prosecutors played an audio clip in which international steroid smuggler Brian Wainstein threatened to take down Lifman in August 2017.

The sound clip, whic was made the day that Wainstein was murdered in his Constantia home while in bed with his wife and daughter, has Lifman talking to Wainstein telling him that he [Wainstein] had been warned of who to be careful of.

Wainstein can be heard repeatedly threatening to destroy Lifman.

In author Mandy Wiener’s latest book, Ministry of Crime, she highlights, through interviews with high-ranking Hawks officers and senior Cape Town police officers tasked with tackling organised crime and gang wars, the extent and level of police corruption and how corrupt officers are deliberately being used by both Lifman and Modack in their battles with each other.

Into the murky world of clubs, cops and cafe connections

In February, Lifman was arrested at Cape Town International Airport after he arrived back in South Africa from Europe. He was charged for allegedly pointing a firearm at Modack during the auction of several properties belonging to Modack. The charges were later dropped.

On Wednesday, Modack, who has been facing a string of extortion racket charges in Cape Town, had intimidation and attemped extortion charges against him in a Johannesburg Magistrate’s Court withdrawn. The charges stemmed from Modack’s alleged attempt to force Rivonia’s The Grand nightclub owner, Andrew Phillips, to take on Modack’s security business in 2017.

Murder of bodybuilder in Cape Town 'was an ...

The dangers of defending dangerous men