Around 40% of cases are babies less than a week old 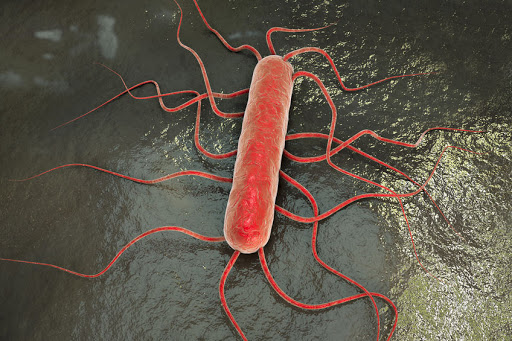 Babies less than a week old are bearing the brunt of the listeriosis outbreak.

The National Institute for Communicable Diseases says 40% of the 820 cases reported in the world’s worst outbreak have been in that age group.

Professor Mark Nicol, a medical microbiologist at the University of Cape Town, said there were several reasons why newborns were at such high risk during an outbreak that has claimed 82 lives so far.

“Firstly, pregnant women are at high risk of infection, which may be mild [or severe] in the mother,” he said, “They in turn may transmit the infection to the child during pregnancy.”

This could be through the placenta when the baby is in utero, or shortly after birth by contamination from the mother’s gut or vaginal bacteria.

“Finally, the immune system of neonates is not fully developed, and so they are less able to ward off a range of infections, including listeria,” said Nicol.

Listeriosis is a type of food poisoning that causes fever, aching muscles, and sometimes diarrhoea and nausea, but pregnant women only get “mild flu-like symptoms”, according to online health resource WebMD. This makes it harder for them to recognise the symptoms early on and seek help.

The disease has an incubation period that can last up to a month, and doctors are not always able to track the final outcome in each case. Of those that were followed up (238), the death rate was 34%.

At R600k a day, this ship needs to save our seas