Be very careful what you say in front of this computer

Be very careful what you say in front of this computer 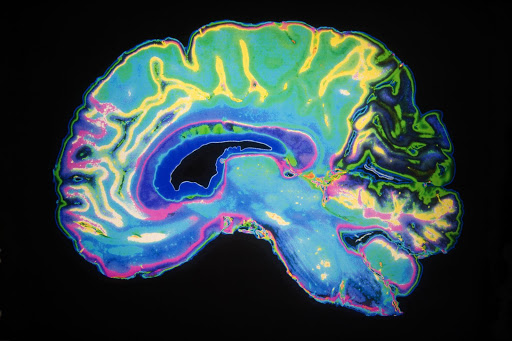 Sigmund Freud is either turning in his grave or singing for joy: a computer has now been able to predict psychotic behaviour in human beings just by analysing their speech patterns.

This artificial intelligence breakthrough has come about at the Icahn School of Medicine at Mount Sinai in New York.

Older transcripts from interviews with at-risk youths were put through the software which then accurately predicted - with a score of 83% - which youths would develop psychosis within two years of the interviews being conducted.

Psychosis‚ according to online medical resource WebMD‚ is when you “lose touch with reality and see‚ hear or believe things that aren’t real”.

Psychosis is a symptom‚ not an illness‚ but could be brought on by a mental or physical illness‚ substance abuse‚ or extreme stress or trauma.

In the study‚ the computer was in effect able to pick up “the disturbance in the flow of meaning when speaking” - in other words‚ going “off track” or “off on a tangent” - as a predictor for who would later develop psychosis.

Lead researcher Cheryl Corcoran said in a statement: “The results are exciting because this technology has the potential to improve prediction of psychosis and ultimately help us prevent it.”

It could do this by “helping researchers develop re-mediation and training strategies that target the cognitive deficits that underlie language disturbance”.

She said language and behaviour are the primary sources of data for psychiatrists to diagnose and treat mental disorders‚ and that speech is “easy to collect” and inexpensive to analyse.

She hoped the technology could be “applied across psychiatry and plausibly in other fields of medicine too.”

The results of the study were published online in World Psychiatry on January 22‚ and were based on transcripts of interviews with two different cohorts.

One was in New York with 34 participants‚ and the other was in Los Angeles with 59 participants. The researchers had data on who had gone on to become psychotic in the two years after the interview‚ so that they could check the predictions of the computer.

The customer really is king in the social media age

Monkeys today, humans tomorrow ... cloning is getting too close for comfort

By The Daily Telegraph
2 min read