Vacuums for brains? Hipsters refuse to vaccinate their pampered ...

Vacuums for brains? Hipsters refuse to vaccinate their pampered pooches 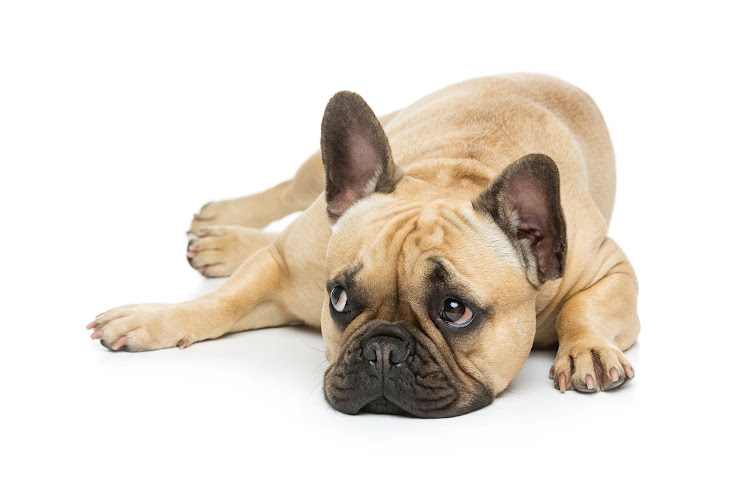 Hipster pet owners are increasingly refusing to vaccinate their animals, in the latest twist in the spread of the “anti-vax” movement, veterinarians in the US have said.

Vets in fashionable areas of New York are among those reporting a significant rise in the number of pet owners who are rejecting immunisation because of fear propagated by fringe groups who publicise side-effects.

The growing movement prompted the influential US wellness website, Care2, to issue a warning to anyone considering not vaccinating their pets. “Given that preventable diseases like rabies pose a serious danger to anyone around the afflicted animal, vaccine-denial flies in the face of established veterinary medicine, animal welfare and community health,” it said.

Stephanie Liff, owner of Pure Paws Veterinary Care, of Brooklyn and Hell’s Kitchen, New York, dismissed the fears over vaccinations. “It’s a little different. My patients eat dirt. They eat poop,” she said. “I had a client, concerned about an autistic child, who didn’t want to vaccinate the dog for the same reason [autism]. But we’ve never diagnosed autism in a dog. I don’t think you could.”

John Clifton lives in New York’s Upper West Side, and runs the Stop the Shots website. His activism was inspired by the illness of Sparky, his Australian terrier which was diagnosed with cancer in 2000 at the age of six.

The dog’s vet advised against vaccinations after chemotherapy treatment. Mr Clifton researched the issue, and concluded that there were multiple dangers associated with vaccinations.

“Most pets today are being given too many vaccinations too often,” he writes, admitting that he does not have a scientific background.

“Many caretakers are unaware of the known risks inherent in vaccines. Studies upon studies have been performed that show the very real dangers in over-vaccinating and the risks -involved every time a pet gets a shot.”

His beliefs are supported by Dana Scott, the editor in chief of Dogs Naturally magazine, which publishes a vaccine guide to “know if your vet is vaccinating your dog too often“.

She advocates a raw food diet for dogs, and — although she supports key vaccines such as those against rabies — she claims that repeat vaccinations are being administered too frequently.

“Over-vaccination can cause your dog problems ranging from immediate allergic reactions to lifelong chronic disease and even death,” she said.

But some vets caution that the trend could have lasting implications.

The American Veterinary Medicine Association notes: “The widespread use of vaccinations... has prevented death and disease in millions of animals. Any treatment has associated risks, but the risk should be weighed against the benefits of protecting your pet, your family and your community from potentially fatal diseases.” – The Daily Telegraph

What the Dickens? Both the best and worst of times for SA gold miners