All a(r)t sea and loving the wave of success

All a(r)t sea and loving the wave of success

After falling hook, line and sinker for cruising, an SA woman is now art head for a top gallery on the Norwegian Escape 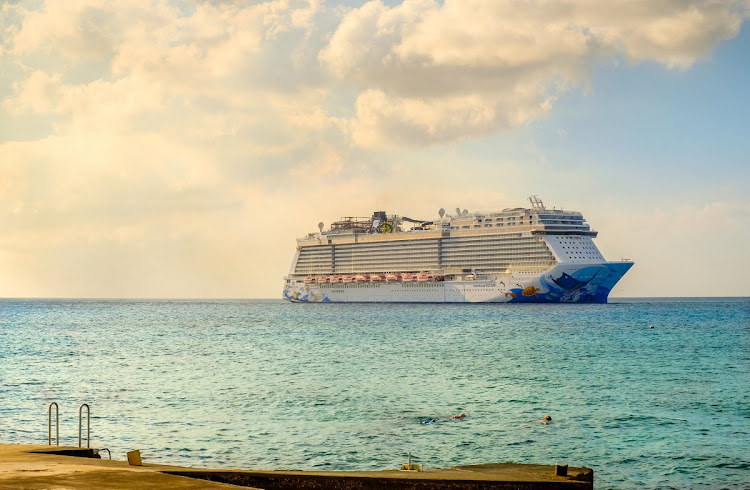 Living on a luxury cruise ship, travelling the world, meeting new people and selling beautiful pieces to art collectors — this is the dream life of Siobhan Kehoe from Blouberg.

At 30 she is the art director for the world’s largest art dealer, Park West Gallery, head of its team on the Norwegian Escape and an art auctioneer who spends 10 months a year cruising the world.

Kehoe grew up bilingual in a family that travelled overseas every year “because my parents believed travel is part of life and general education”.

She studied graphic design at Stellenbosch University, where she learnt various art techniques and gained an understanding of the art world. Then, on an overseas family holiday on a cruise liner, she developed a love for being at sea.

“That cruise changed my life. I met a South African photographer on the ship and asked her how she got her job and took down all the details. Then I went home, finished my degree and borrowed money from my folks to do a three-week, extremely costly course at Stellenbosch Academy,” said Kehoe.

There she learnt cruise ship photography, ship etiquette, at-sea lifestyle, safety and what to take on a work contract that could last months.

“At the end of the course I got a letter telling me I was accepted to work on Princess Cruise Lines. I had to get a criminal record check, a medical and my Seaman’s Book, which is basically a record for seafarers in which you log all your cruises and can verify your presence on a particular ship. 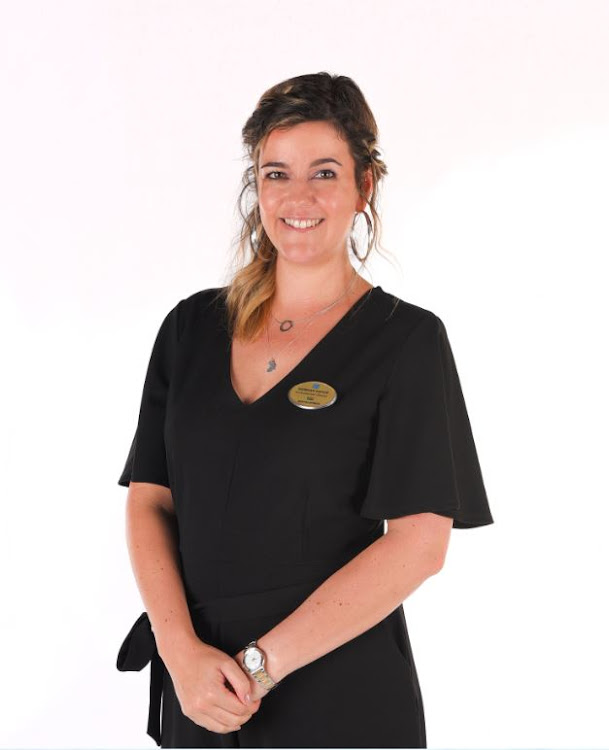 “And then a few weeks later I arrived in Seattle with two other girls who had trained with me and joined some other photographers for a work training cruise to Alaska,” she said.

Once trained, they were sent out on different cruises, with Kehoe landing the coveted around-the-world trip.

“It was not only very lucky, but completely unheard of because it’s something you generally only get after working for five years,” she said.

She was flown to Phuket, Thailand, where she boarded the Dawn Princess, joining a 104-day round-the-world cruise from Asia to Sri Lanka, Dubai, the Suez and Panama canals, the US, the UK and Australia.

“It was mind-blowing. I was hooked,” she said.

But by her second cruise she was bored with taking photographs. An art auctioneer on the ship asked her why she was doing photography rather than art, and she explained that the photography venture was affordable as all her flights, equipment and other expenses were covered.

However, she soon saved enough to leave the photography gig in 2016 and headed to Miami to be trained for a Park West job.

“On my first cruise with them I got placed in an intense team with a kick-ass gallery director and our auctioneer was amazing,” Kehoe said.

From there her career took off. She was quickly promoted to gallery director and was encouraged to become an auctioneer.

When the pandemic hit she was stuck on the Norwegian Pearl for weeks before crew members were flown home to wait until cruising resumed.

Today she is on her 12th contract, heading the art team on board the Norwegian Escape, cruising the Mediterranean and marketing Park West’s curated collections to buyers. She will return to SA in December.

“It will be my first Christmas home in years. I’ve booked my family a holiday in the Maldives and it’s all paid for. We come back and then I’m off to a game reserve, where I will be a tourist in my own country,” Kehoe said.

Until then she will work seven-day weeks organising events, exhibitions and auctions, occasionally going ashore to visit new countries and experience new things.

How denim keeps sustainability fashionable, according to G-Star Raw